In 500 B.E.C - 300 B.E.C Ancient Greece went through a Golden age. A golden age is a time period when cultural advancements are at their highest point. During a Golden Age society's experience advancements in technology, arts, literature and science. During Greece's golden age they formed a new democratic government. They advanced in medicine and science and formed a new stronger military.

The Parthenon is a temple that ancient Greece built and dedicated to the goddess Athena. It is one of the most important pieces of agriculture left because it symbolizes the end to Ancient Greece's Democratic Government.

History of Greece: The Golden Age of Greece

www.ahistoryofgreece.com
The Classical period or Golden age of Greece, from around 500 to 300 BC, has given us the great monuments, art, philosophy, architecture and literature which are the building blocks of our own civilization

There was many famous Greeks that made an impact in the Golden age and helped improve society.

Alexander the Great: He was a military commander. Alexander never lost a battle and made the military its strongest and expanded the Greek empire to its greatest size.

Aristolte : He was a scientist/philosopher. He was also Alexander the greats teacher. 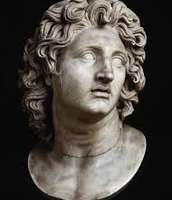 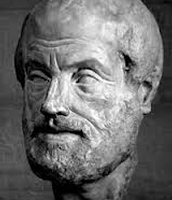 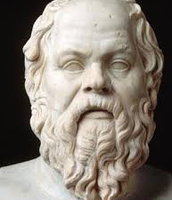