Get email updates from Taylor Johnson:

By: Taylor Johnson and Allisa Kutz

By: Taylor Johnson and Allisa Kutz 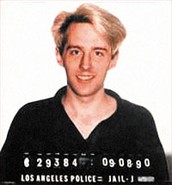 How It All Got Started

When Kevin Poulsen was 17, he used his primitive TRS-80 "color computer" to hack into the US Department of Defense's Arpanet, the predecessor of the Internet. He wasn't prosecuted. 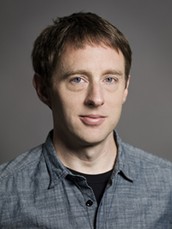 Kevin On The Run

In 1988, when authorities suspected Poulsen had cracked a database on the federal investigation of Ferdinand Marcos, they came after him, and he disappeared. As a fugitive, Poulsen needled the FBI by hacking federal computers and revealing details of wiretaps on foreign consulates, suspected mobsters, and the American Civil Liberties Union. He also hacked into the details on FBI front companies. At the highest levels of U.S. law enforcement, they started calling him "The Hannibal Lecter of computer crime".

During his 17 months on the run, Poulsen and two friends, Ronald Austin and Justin Peterson, hacked phone lines to radio station KIIS-FM 102, ensuring that they'd be the "lucky" 102nd caller. Between them, they won two new Porsches, $20,000, and two Hawaiian vacations.

The feds finally had their "Hannibal Lecter", but they weren't sure what to do with him. After all, he'd made himself into the man who knew too much. Poulsen was held without bail for five years, then charged with money laundering and wire fraud, while more serious charges were dropped. He was sentenced retroactively to "time served" -- five years -- and his eventual release came with the stipulation that he not touch a computer for three more years 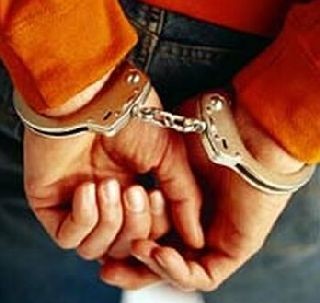 Where Is He Now?

Poulsen has reinvented himself as a journalist since his release from prison, and sought to distance himself from his criminal past. Poulsen served in a number of journalistic capacities at California-based security research firm SecurityFocus, where he began writing security and hacking news in early 2000. 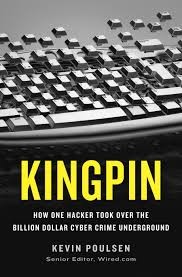