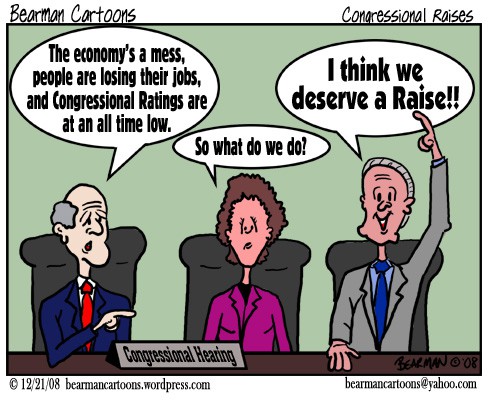 No law in which varies the compensation for services (salary) of Senators and Representatives shall take effect until an election of Representatives have intervened, or the start of the next term.

Congress violated this amendment in 2013

Many people, including James Madison, believed that lawmakers shouldn’t be able to vote themselves a raise unless they were reelected before they got the actual raise in salary.

The only group impacted with this is congressmen, so they can focus on the needs of the citizens rather than their own potential greed.