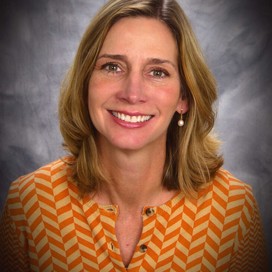 Millions are eligible for payment and don't know it.

Really, it's true. In December 2012, the BP settlement was given final approval. BP has reserved $8 billion to pay for economic damages to the Gulf Coast region. If you are located in the economic loss zone, (shown on map), you are included in the settlement. You don't have to be located on the coast. You don't have to prove direct harm. You don't need a lawyer to file a claim.

The entire states of Alabama, Louisiana, and Mississippi are included. Select coastal counties in Texas and all Gulf Coast counties in Florida are also included.

As of April 12, 2013, the average business economic loss claim was $234,242. The average individual claim was $10,338 (offers and payments). Surprisingly, less than 1% of potential claimants have filed. Why haven't people filed? There are several reasons, but foremost, is a general lack of awareness about the recent settlement.

You owe it to yourself and your community to find out about the settlement. Time is running out. The settlement closes in April 2014.

Eligibility depends on your location.

Isn't it worth five minutes to find out?

What could you do with $200,000? You could pay off a business loan that's carried you through tough times? That's what other have done. Take the next step.