In our research, we are looking to compare and contrast various social media platforms such as Facebook, Instagram, and Twitter. We will be exploring their age demographics, popularity and how effectively each one is used for advertising.

Popularity of the Platforms

Despite each platform receiving a huge following, Facebook still defeats all other platforms with their immense user count. Twitter grew quite rapidly as well. Instagram, though the smallest of the three, was purchased by Facebook in 2012. This ultimately helped the platform gain users. 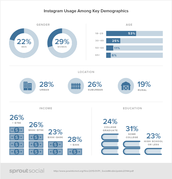 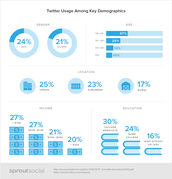 Instagram has very successfully targeted the the younger audience with 53% of their users aged 18-29. They are also the only platform we are researching that has a larger female user base than male. The platforms also have generally consistent percentiles with middle aged people. Instagram being the smallest with 16% of users aged from 50-65 plus and Facebook being the largest with around a quarter of their users aged 50-65 plus. From these graphics we can also see that Instagram and Twitter have very consistent results in user income. Each category of income took up about a quarter of their user base. 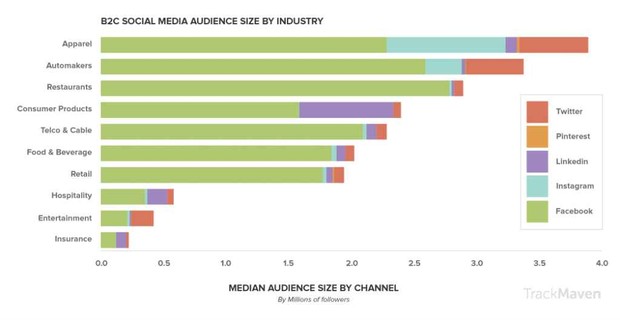 As the graphic clearly shows that Facebook is the dominant source for advertising on social media. Most advertising on social media is done through Facebook, most likely because it has the most users and companies want to reach as broad an audience as possible. Instagram and Twitter are not too far behind in the apparel category. This is most likely because celebrities will tweet or post a picture about a clothing sponsor. Since celebrities more often then not have a very large following on social media, this gives the sponsors a lot of publicity. Car manufacturers also focus a lot of advertising on the three platforms we are studying. All these platforms have a large following so the car manufacturers can post pictures for free on these social media sites and still gain publicity. 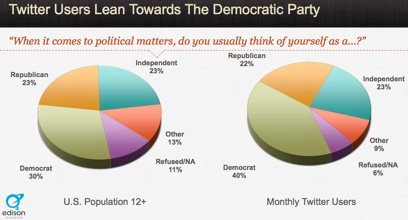 For graphics about some of these stats check out this site! http://goo.gl/8k2Mjr