The Clock Crew came into existence in 2001, when Newgrounds.com member StrawberryClock submitted the flash movie 'B' to the website, despite the flash movie being not more than a still of the letter B. Unsurprisingly, the movie was received poorly by other Newgrounds members, but was defended by the users AppleClock, OrangeClock, and RaspberryClock. These users went on to create the Clock Crew, using their own avatars (fruit with clock faces on them) to represent themselves, portraying StrawberryClock's character (a strawberry with a clock face on it) as the Clock Crew Leader. In later years, the user PineappleClock was added to the Crew, his avatar unsurprisingly being a Pineapple with a clock face on it, his character being known as Pineapple Clock.

Since the Clock Crew's inception, countless flash animations and pieces of art have been devoted to the Crew on the site of their creation, Newgrounds.com. The Crew's popularity has gone as far as for the site founder, Tom Fulp, to create a holiday on the site in honor of the Crew; Clock Day, which takes place August 15th annually.

Other members of the Clock Crew include Rupee Clock, a clock character based off of the currency used throughout The Legend of Zelda series, and two administrators on the Clock Crew's website, known as Alpha Clock and Rib Clock.

Though proven otherwise, this is probably really how the Clock Crew was founded. 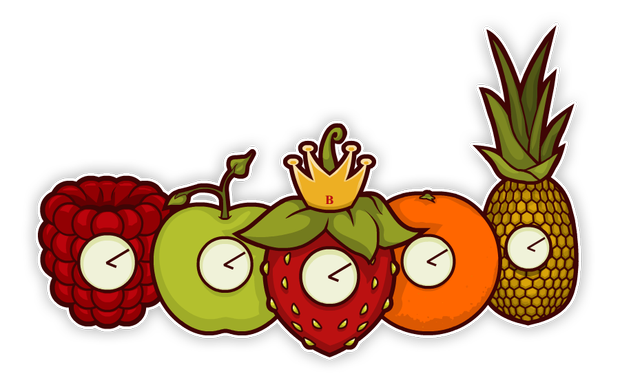 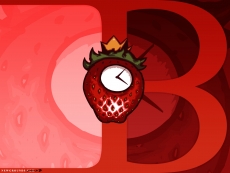 newgrounds.wikia.com
The Clock Crew (abbreviated as CC) is a Newgrounds Flash Crew that is said to have been...