The battle of Gonzales

Come and take it

The battle of Gonzales

Come and take it

The battle started on October 10, 1835. The battle was on Gonzales and Mexicans wanted the brass canyon. And what happened was that Texas rebels made a flag that said come and take it and the Texas rebels won the battle and Mexican soldiers withdraw from the place 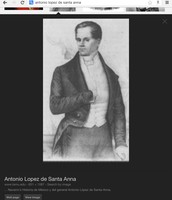 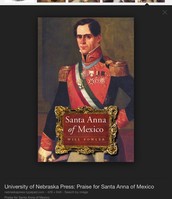 The battle of goliad

Martin perfecto de cos when to San Antonio and ordered 300 more soldiers to help put down the rebellion. And settlers near the coastal towns of Matagorda and Victoria volunteer to form a army and decided to attack the Mexican garrison