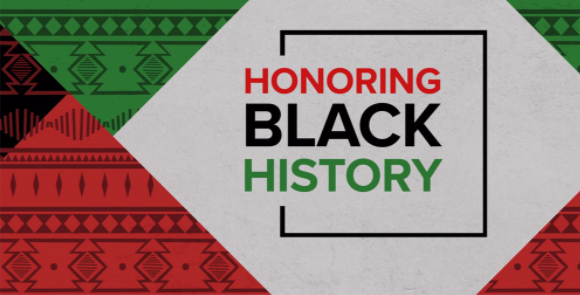 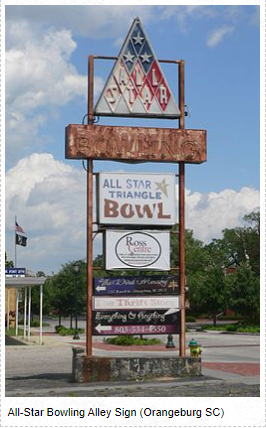 Twenty seven others were injured when the State Troopers opened fire on the group of approximately 150 to 200 protesters. It all precipitated after several nights of attempted integration of the segregated “All Star Bowling Lane” a bowling alley in Orangeburg. Students had gathered on campus the evening of February 8 to protest the bowling alley. This mass shooting of students on a college campus by law enforcement was the first of it’s kind in the United States. 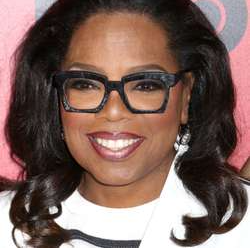 On this Day in Black History....Our History....Oprah Winfrey Talk show reaches the World!

Winfrey excelled in the casual and personal talk-show format, and in 1984 she moved to Chicago to host the faltering talk show AM Chicago. Winfrey’s honest and engaging personality quickly turned the program into a success, and in 1985 it was renamed The Oprah Winfrey Show. Syndicated nationally on February 8, 1986, the program became the highest-rated television talk show in the United States and earned several Emmy Awards.

Weekly Announcements for the week of February 8th- February 12th

We have reached that time of year for RE-ENROLLMENT! At HIAT, we are so excited to start planning for the 2021-2022 school year! We have so many exciting ideas for the 21/22 school year but, in order for us to properly plan, we need an accurate count of who is returning in the fall.

The survey must be filled out by this Friday, Feb. 12th

The Higher Institute of Arts and Technology (HIAT) is Merrillville's first and only charter school. We work to provide students grades K-8 with an outstanding educational experience

in the arts, humanities, and sciences.

At HIAT, each student is loved and encouraged to reach their maximum potential, and all of our students are scholars.

5861 Harrison St, Merrillville, IN 46410, USA info@the-hiat.org (219) 359-1522 the-hiat.org
Embed code is for website/blog and not email. To embed your newsletter in a Mass Notification System, click HERE to see how or reach out to support@smore.com