Romeo, son of Montague and Juliet, daughter of Capulet, are found dead! Juliet was found with a knife impaled in her and there was a vial next to Romeo, which can be assumed to have been holding some sort of poison. The two heirs were found in the Capulet Tomb, in Verona, Italy, where Juliet was initially buried. The speculated time of death is either late Thursday evening or early friday morning. Several people have anonymously stepped forward to say that on the night of Capulet's party, Romeo was seen at Juliet's balcony. It is rumored that the cause of death was because of the restrictions that their relationship brought to them, this is being further investigated. 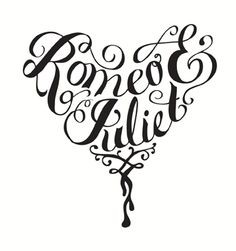