Leif Erricson discovered America because he was the first man to set foot on new land and have a civilization he was the first man to have proof that he discovered America. Leif Ericsson was told by Bjarni Herjlfsson that there was new undiscovered land. Bjarni helped Leif Erricsson by giving him his boat, crew, map, and everything that would help Leif on his journey to discover the new land. Leif had followed the directions found the new land set foot on the land like a true Viking and made a small civilization which is a fact. The civilization was called Newfoundland and it lasted for 400 years which is a long time, longer than U.S.A has been a country. 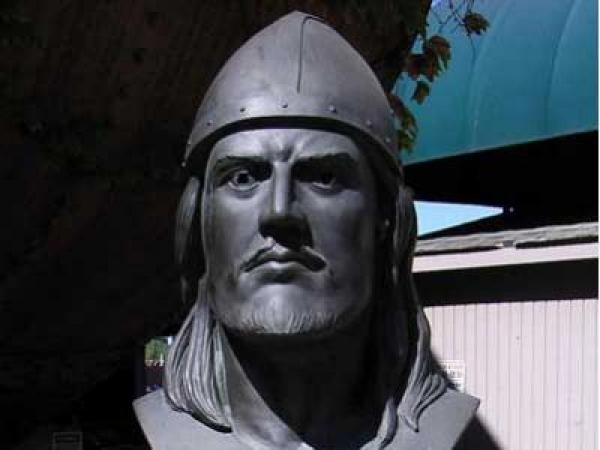 People who did not discover America but say otherwise.

I do not think the Native Americans discovered America because they were always at America they just walked here and made civilization. That would be like NASA discovering a new planet and saying the Aliens were the people who discovered it's true but...

I believe Bjarni Herjulfsson did not discover America because he just looked at the land. Bjarni gave me all his stuff and basically said here I saw new land you should go to that land set foot on it and make a civilization which I did, not Bjarni.

Follow Andrew Olson
Contact Andrew Olson
Embed code is for website/blog and not email. To embed your newsletter in a Mass Notification System, click HERE to see how or reach out to support@smore.com
close