Get email updates from Theo:

Women were being treated unequal to men which led to Women having limited opportunities for things like working and education.

The Leaders of the Women's Rights Movement 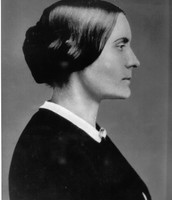 Susan B. Anthony was largely responsible for turning the fight for women's rights into a political movement. 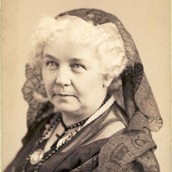 Stanton was one of the most important leaders in women's rights and was the primary author of the Declaration of Sentiments. 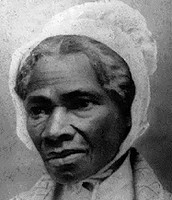 An African-American slave who stood up to a white person who said that women were inferior to men.

What did they do? 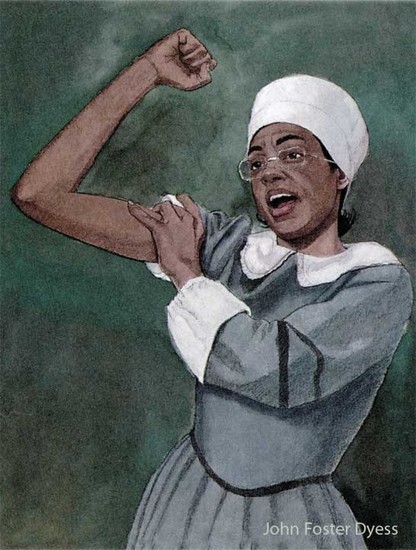 After this movement women were treated better and given more responsibilities than they had before. They even were eventually given the right to vote and this led the way for other groups rights movements.