(POV of a loyalist colonist)

(POV of a loyalist colonist) 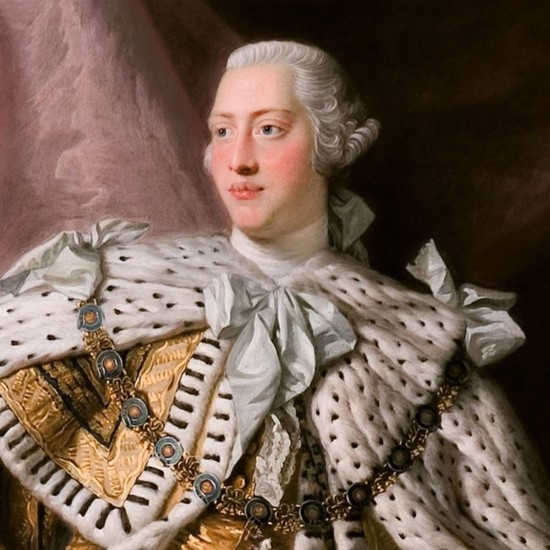 Peaceful solutions need to be found before resorting to war. A war against Britain could be disastrous for the colonies. The British army is well trained, well equipped, and experienced. An army made of colonial rebels wouldn't stand a chance. As Daniel Leonard said, "you have before you, at your election, peace or war, happiness or misery". Going to war with our mother country would likely destroy us. 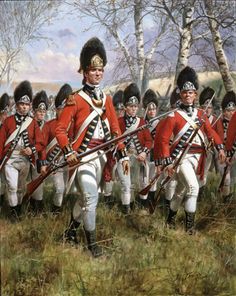 The rebels are dangerous, aggressive people. The way they have treated their fellow colonists is an abomination. John Hill and William Cunningham are a few of the victims of the rebels cruelty. They tried to force Hill and Cunningham to damn the king, and when they refused to do so, they were attacked. Additionally, they tar and feather for simply doing their job. This is unreasonable and should not be tolerated in the colonies. These people are uncivilized, and we should not be joining in their attempt at a revolution against our country. 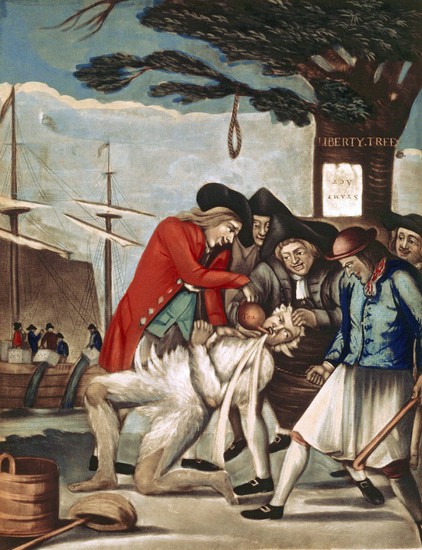 Britain has increased taxes on us, but that is only because they have to pay back debts from fighting the French and Indian War for us. Most of the taxes are fair, but for the ones that seem unreasonable a peaceful compromise needs to be made. We must find alternate solutions before resorting to war against our mother country. If it weren't for the British government and army, we would be without protection from France and the natives. In addition, war would cost more to the colonies than taxes do.

There's no way to predict the possible consequences of a war with Britain. The colonies are at strong disadvantage, and there are many ways war could turn out badly. It could lead to the end of life in the colonies as we know it. A war would destroy colonial economies, disrupt trade, and cause divisions within the colonies. There is a very slight chance the colonies could actually win a war against such a large, powerful country such as England. War must be avoided for the preservation of life in the colonies. 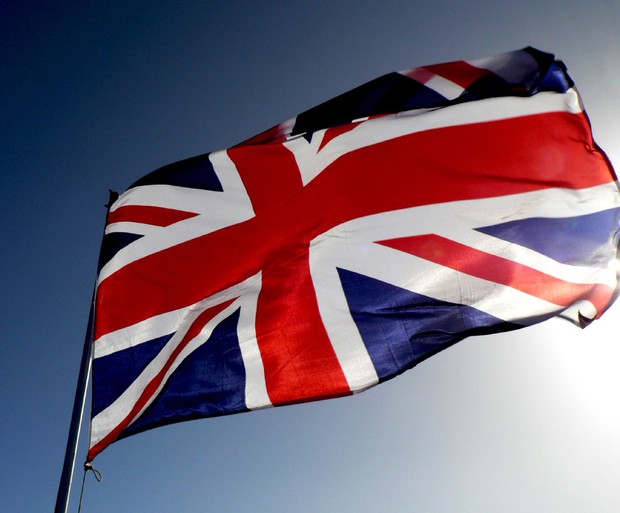