(Remember, the date in red shows the last area completed)

The Wet and Cold Won't Stop Us!

Congratulations to the University of North Alabama, faculty, students, and residents of Florence!

Today President Kitts officiated a ribbon-cutting for the Anderson College of Nursing and Health Professions at the newly opened Harrison Hall. At the ceremony, Charles Anderson announced that the Anderson family would be gifting the Anderson College $3.2 million for undergraduate and graduate students scholarships. Roar Lions! 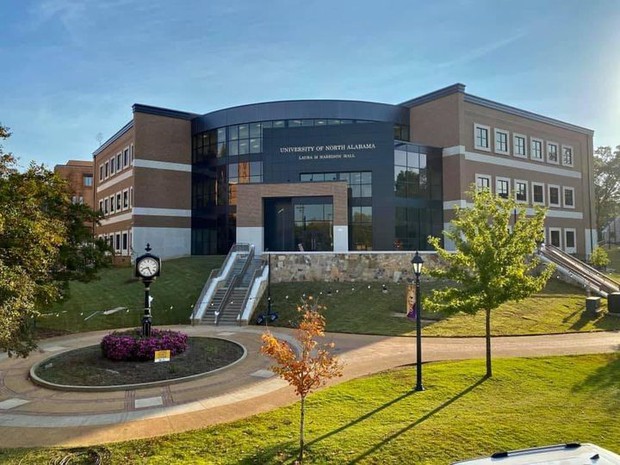 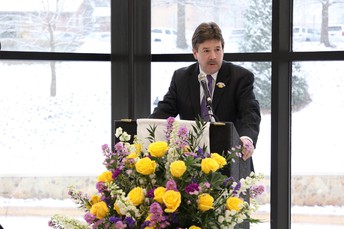 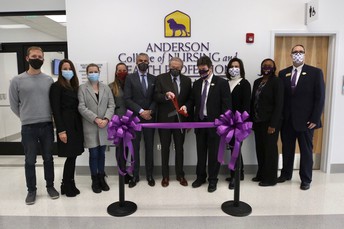 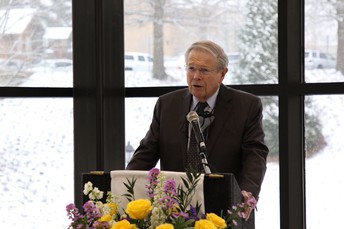 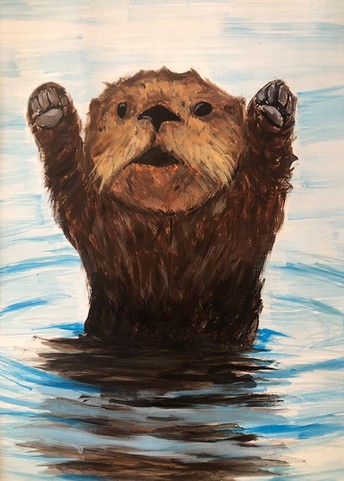 Kennedy-Douglass Center for the Arts in Florence

The deadline for entry in Artistic Renderings of Youth is February 19. This is a juried exhibit of artwork open to 7th through 12th-grade students from Colbert, Franklin, and Lauderdale counties. The exhibition opens March 1 and runs through March 31 at Kennedy-Douglass Center for the Arts in Florence.

Area art teachers coordinate the exhibit and competition. Schools may participate, or students can enter individually. Each student can enter up to three original works. Entries are juried and, if accepted, are eligible for ribbons awarded in different grade level groupings. Works must be original and can be in any medium. All 2-dimensional entries must be matted or framed. Framed pieces and canvases must have hanging wire attached on the back. 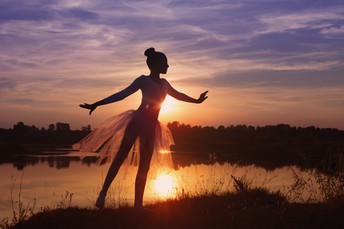 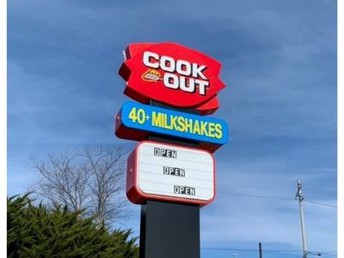 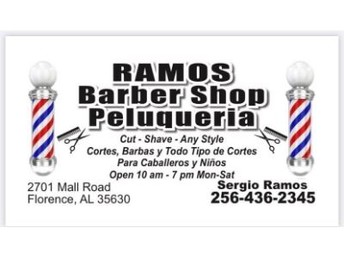 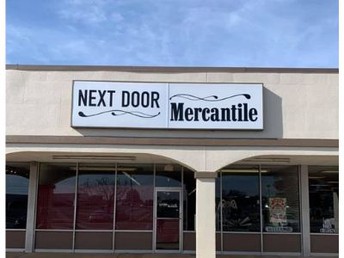 The grand experiment known as the Tennessee Valley Authority (TVA) began in 1933 as part of Franklin D. Roosevelt's New Deal, his ambitious project designed to create jobs during the Great Depression. With TVA came emphasis on hydroelectric power as it was given authority over Wilson Dam, which had been completed eight years earlier. TVA's second emphasis -- transforming huge nitrate plants into experimental fertilizer plants -- brought an influx of interesting, well-educated professionals to the Shoals. One of them was Miss Bertha Klenova, a Russian lady who was fluent in several languages. She was hired to translate documents -- primarily written in German -- for TVA's soil scientists. Arriving in Florence in 1939, Miss Klenova grew to love the city and the Shoals even though she had lived in major metropolitan areas in various countries. She continued to live in Florence after retiring from TVA until her death in 1984. 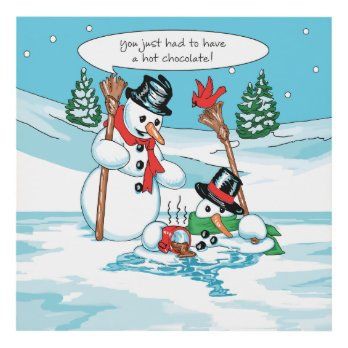 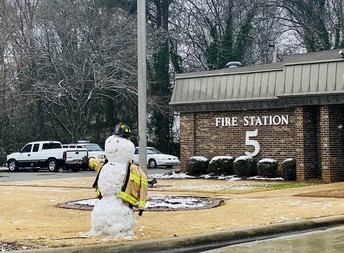 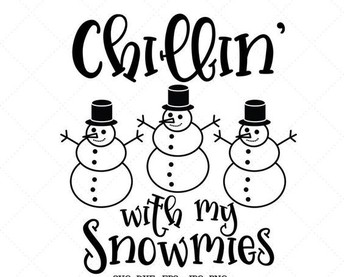 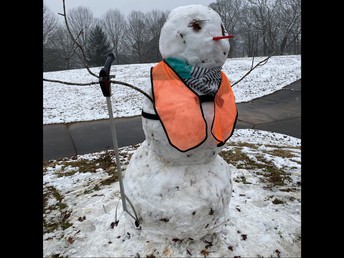