hanna is using Smore newsletters to spread the word online.

Get email updates from hanna:

Main Idea/ what caused it?

What mainly started the Korean war was dissagreement. South korea wanted a resolution to fighting but North Korea ignored the resolution. It was also mainly about controlling territory, Japan controlled korea until the end of World War II. After Japan lost their war, the soviet union took over the North and United States took over the south. 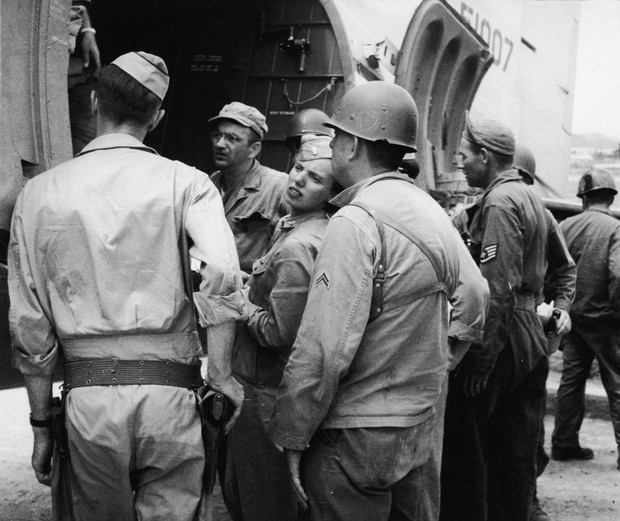 Who got involved and what happened? 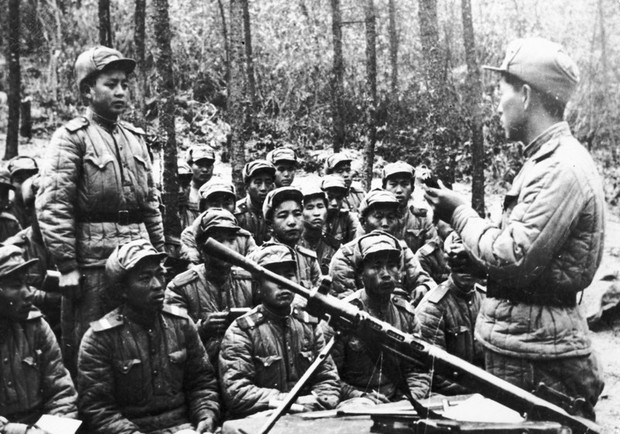 Where Did The War Take Place? 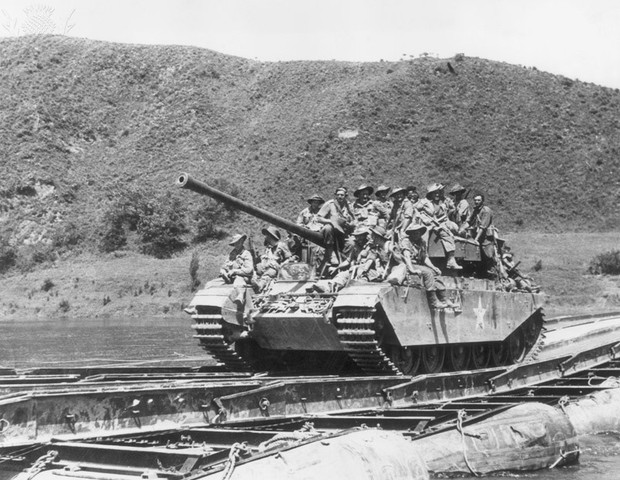 the war was through 1950-1953. June 25, 1950 is when the North Koreans attacked and that is what started it all. december 31, 1950- the chinese and North Koreans began the second invasion of south korea. November 25, 1950 is when the chinese entered war. finally on july 27, 1953 the representatives of both sides signed an agreement ending the Korea war. 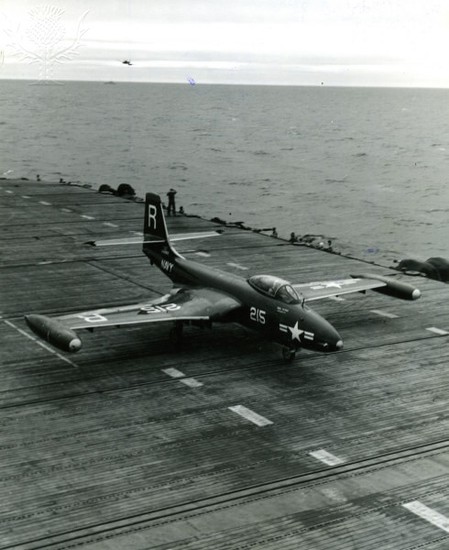 Stuff they used to attack.

-helicopters- they used those to transport men, supplies, and guns to hard to reach places. 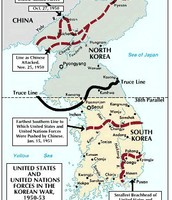 Map of The war. 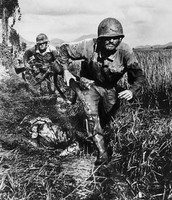 hanna is using Smore newsletters to spread the word online.