Teya is using Smore newsletters to spread the word online.

Get email updates from Teya:

Not Hot, not cold, just right~

The Best Place to Farm: THE MIDDLE COLONIES

Not Hot, not cold, just right~

The Best Place to Farm: THE MIDDLE COLONIES 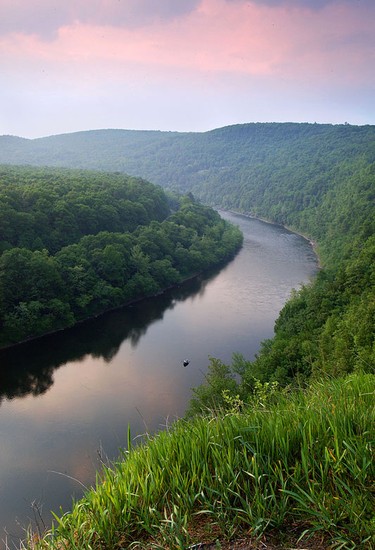 This land may be profitable to those that will adventure it.

Ideal Geography and Climate for Farming!

Summers in the Middle Colonies would be warm, around 70-80° F in July, and the winters would be cold, around 30-40° in January. The soil in the Middle Colonies was known to be the most fertile; brown and silty. The geography of the middle colonies ranged from coastal plains to hills and mountains; the coastal plains created good coastal harbors for shipping. There were 3 major rivers that traveled throughout the colonies: the Susquehanna, Hudson, and Delaware River. Lush green hardwood trees line the banks of rivers, as can be observed in the picture above of the Delaware River, and soil was most fertile around the rivers, especially the Delaware River; the rivers also allowed for good trade routes. The grassy plains, warm summers, and fertile soil made agriculture ideal in the middle colonies, giving it the nickname "bread basket" because of the crops that were grown in the area. Although the winters were cold and snowy, the long growing seasons allowed farmers to grow enough food to last for the cold winters. 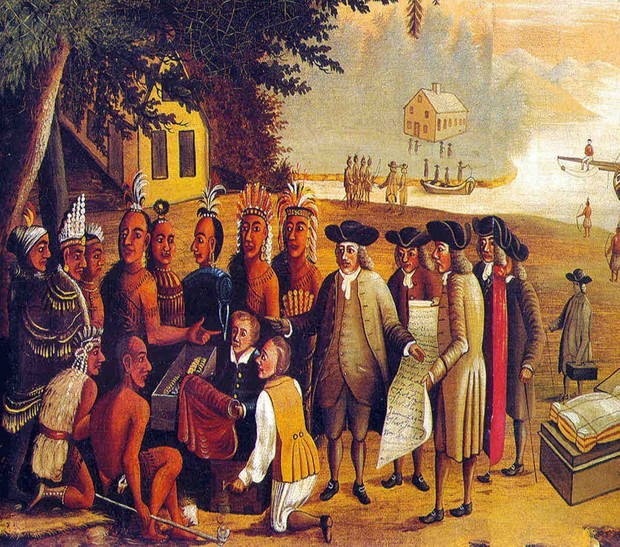 People and Religions of the Middle Colonies. We welcome all!

The Middle Colonies were very diverse and opened their doors to a variety of people. There were mostly Dutch, as well as some Germans, French, Scandinavians, Jews, and other Europeans. The colony of New Netherland also had many Africans, both enslaved AND free.

Religion varied in different parts of the colonies.

New York: The patterns of different religions were caused by the configuration of the different ethnic backgrounds of all the new settlers coming in. If you're looking for a diverse place full of different people, religions and many places serving your religion, New York City would be the place for you.

New Jersey: New Jersey embraced a variety of religions. People often met in houses or barns, not being able to afford churches. Also, since there were only a few clergymen, they weren't the only ones who lead services. It's not all bad, this brings us together, it all works out!

A church survey from 1765 lists these as active congregations at the time:

as well as a few others.

Pennsylvania: William Penn, who founded the colony of Pennsylvania in the early 1680's, thought that in religion "force makes hypocrites; 'tis persuasion only that makes convert" and so he created a policy of religious tolerance. This policy definitely drew people in. Pennsylvania consisted of groups like the Amish, Dunkers, Schwenkfelders, Mennonites, and later the Moravians. Some of the smaller communities included were the Roman Catholics, and Jews. Now, the most influential religious groups aside from the Quakers were the larger groups of German Reformed, Lutherans, Anglicans, and Presbyterians.

Delaware: Delaware started off with Scandinavian Lutherans and Dutch Reformed. Later, English Quakers and Welsh Baptists were added to the list. This was a very diverse beginning, probably the most diverse of any of the Middle Colonies.

In rural sections, the availability of land led to the sharing of churches, as well as the sharing of preachers. In the more urban sections of the colonies, the different religions mixing together caused the differences to be less important. 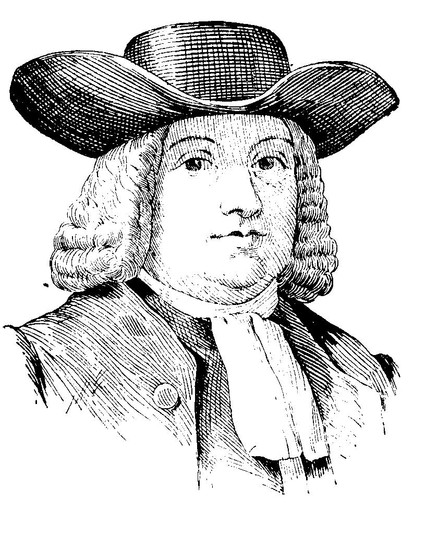 Let the people think they govern and they will be governed.

The Government is In OUR Hands!

The middle colonies were originally proprietary colonies, but eventually became royal provinces for a period of time. Proprietary colonies, specifically Delaware and Pennsylvania, was led by proprietor William Penn. Proprietors had rights of the land, general powers of government and control of the monarch from grants by patents for owning land from the monarch. The type of government in the middle colonies was also known as the county-town or mixed system. In New York, the township had almost all the powers of the local government, which led to the county later being admitted to a share. In Pennsylvania, Penn established a county system which also eventually admitted to a share of local government. Local government was in the hands of the people, meaning they had a voice in politics themselves. The counties were governed by a board of supervisors, that were made of of representatives from each town that were chosen by the freemen. Many Middle Colony constitutions guaranteed freedom of religion and forbade taxation without representation. 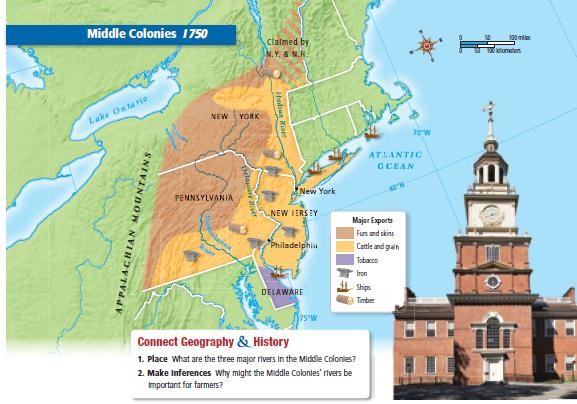 Farmers and merchants throughout the middle colonies lived comfortably by exporting wheat and bread to the Southern colonies and West Indies. The Delaware, Hudson, and Susquehanna Rivers helped fur trappers and other merchants to trade their merchandise, and the middle colonies also had good harbors that were easily accessible by boats coming from other countries. New Jersey and Pennsylvania are known as industrial colonies, producing pig iron and steel. Colonists also had a huge export in lumber because of the vast forest. The textile mills produced paper, which led to publishing businesses. The middle colonies are most famous for creating and selling the Conestoga wagon, a commonly used mode of transportation throughout the 18th century. 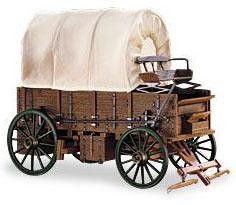 A Map of the Middle Colonies

A comparison of land forms, soil, and growing seasons between the New England Colonies, the Middle Colonies, and the Southern Colonies.

Lush Green trees line the banks of the Delaware River. The soil around this area was known to be the richest and most fertile at the time.

We are the best by far: no one can compare~ 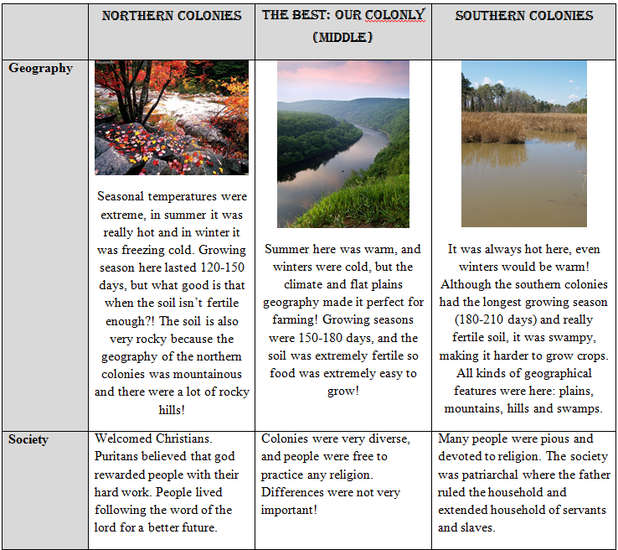 The Best Group Ever

Teya is using Smore newsletters to spread the word online.