On behalf of the New Castle County Vocational-Technical School District Board of Education, Superintendent, and District staff, we wish you a wonderful holiday and a very Happy New Year. Our schools and offices will be closed beginning Monday, December 24th and will reopen to welcome everyone back to the new year on January 3, 2019.

Applications for admission to all New Castle County Vocational-Technical High Schools are due January 9, 2019, for primary consideration. Students will be mailed a decision letter by February 23, 2019. 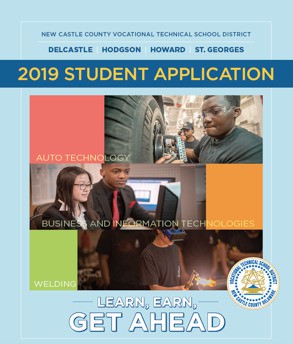 We are extremely proud of the accomplishments of our students based on the high quality of academic and career/technical education they receive with us. Please take the time to read four success stories of graduates from each one of our four high schools. 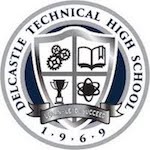 Yara Cruz is a 2018 graduate of the Delcastle Dental Assisting program of study. In her junior year, Yara passed the Radiation Health and Safety Exam, a medical credential that allows one to take dental X-rays. She was hired by Wilmington dentist Dr. Allan Goldfelder as a part-time dental assistant, working half days until the end of 11th grade. The summer before her 12th grade year, she worked full-time for Dr. Goldfelder, who has provided co-op placement opportunities for NCC Vo-Tech students for more than 20 years. During her years at Delcastle, Yara was active in the Health Occupations Students of America for future health professionals, was a member of the Honor Society and Student Council, and was among the top ranked in her class.

During her senior year, Yara completed dual enrollment college courses at Delaware Tech and continued to work for Dr. Goldfeder until enrolling at the University of Delaware this past fall. She hopes to pursue a dental degree. Ashley Dills, her Dental Assisting teacher at Delcastle, said Yara now is working part-time for a dentist near campus in order to accommodate her college class schedule.

"Yara is the ideal student and fully represents all that a Career and Technical Education graduate can achieve," said Dills, herself a graduate of the Delcastle Dental Assisting Program. "She took advantage of all of the academic and career opportunities that Delcastle could provide, which has put her ahead of her peers graduating from traditional high schools," said Dills. "She has been able to continue earning wages in her field of study to help support her educational expenses and also to continue building her resume. I am so proud of her and all that she is accomplishing!" 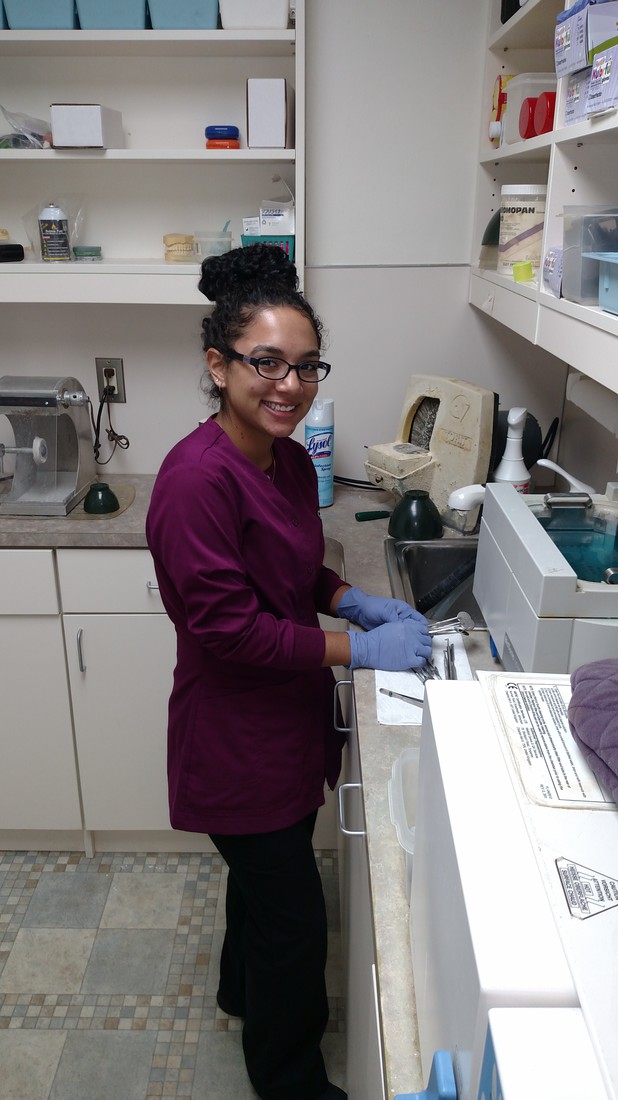 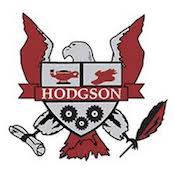 Liam Jordan is a 2018 graduate of the Hodgson Vo-Tech Technical Drafting career program of study. During his senior year, Liam worked for Nickle Electric as a co-operative education student, where he produced Computer Aided Drafting (CAD) and Building Information Modeling (BIM) drawings for the company. While at Hodgson, Liam participated in the ACE Mentoring program and was awarded a $1,000 scholarship. He was selected as the Outstanding Co-Op student from Hodgson by the Associated Builders and Contractors, Delaware. He participated in the TRIG Star Math competition, sponsored by the Delaware Association of Surveyors, where he placed 2nd in the state. He also competed in SkillsUSA and the Delaware Tech Mechanical Drafting competitions. In addition, he was a 4-year wrestler for Hodgson and was named 1st Team All-Academic.

Jerry Newton, Nickle's Vice President of Operations, was so impressed with Liam's work that he met with Liam and his parents to discuss Liam's future with the company. Liam, who had a 3.99 GPA and class rank of 18 out of 276, had already been accepted to the University of Delaware Electrical Engineering program. After much deliberation, he decided in late April to remain with his co-op employer and pursue his electrical apprenticeship and continue his training while working full-time. As much as Liam struggled with the decision, he told his Hodgson teachers that he knew he made the right decision and loved what he was doing. Liam represented Nickle Electric at the Governor's Construction Expo in September, helping to recruit young men and women to consider the field of construction as a career path.

"Liam represents one student out of the more than 1,100 NCC Vo-Tech students who completed successful co-operative education or work-based learning programs during the 2017-18 school year," said Hodgson Co-Op Coordinator Bryan Moxley. "He had many options, and his decision to forgo college in favor of pursuing work opportunities was certainly difficult. We are excited for Liam and his future with Nickle Electric." 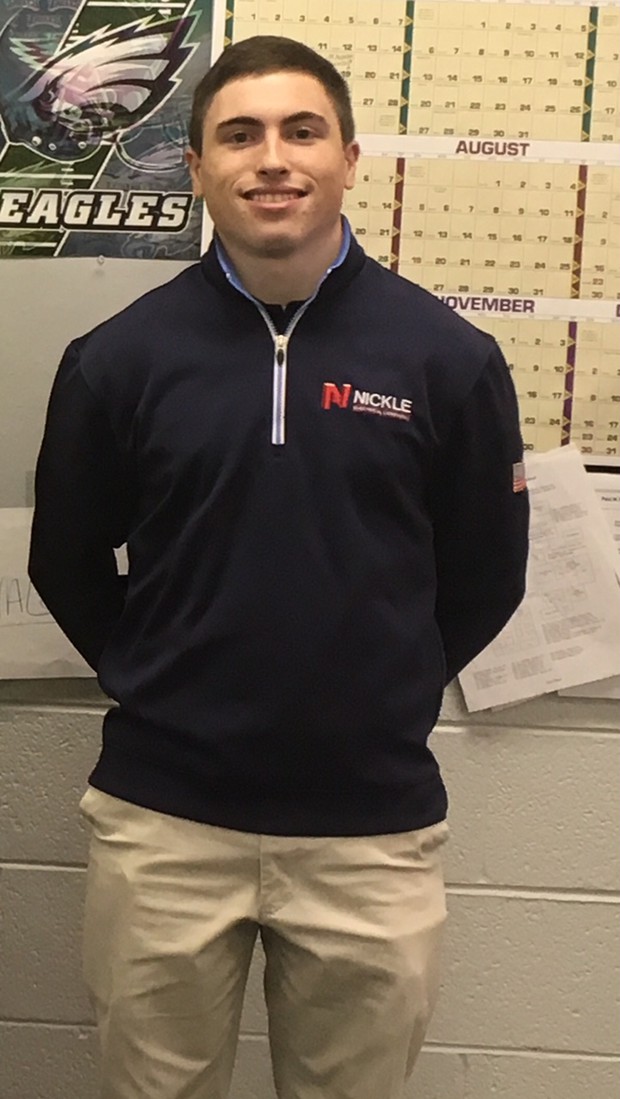 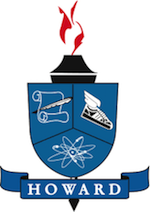 Howard High School of Technology Carpentry student Deont’a Martin graduated this past June in the top 10 percent of his class with a 3.71 GPA. During his years at Howard, Deont’a was recognized for his leadership and communications skills. He was elected as Mr. Howard for the 2017-18 school year, and he served as a school ambassador, speaking at Open House, conducting tours for prospective students, and visiting middle schools to talk about his experiences as a Career and Technical Education student.

In addition to being an academic all-star, Deont’a learned to be a skilled carpenter. The summer before his senior year, he was hired by a Newark-based company, Specialty Finishes, where he worked full time until school started in the fall. He continued with Specialty Finishes as his co-op placement throughout his senior year, carefully balancing work commitments and academic requirements.

Deont’a was paid $52 an hour, the prevailing wage at the time, and his earnings during the co-op placement topped $30,000. His success story does not end there. He earned advanced placement status in the post-secondary apprenticeship program and, upon graduation, was offered a full-time position with Specialty Finishes. However, he was also offered a full scholarship to Williamson College of the Trades in Media, PA. It was a difficult decision, but he accepted the Williamson scholarship and is currently a freshman in the carpentry program. Deont'a has been quickly recognized as a leader at Williamson and has already been assigned to work on senior-level projects. He returned to Howard the week before Thanksgiving to talk with Carpentry students about his experiences.

“Our collective effort and sustained focus must continue to be connecting students to life-changing opportunities,” said Howard Principal Colleen Conaty. “Deont’a Martin's story provides an outstanding example of how his experience in the career and technical program prepared him for study, work, and life well beyond his high school years. We look forward to continuing to follow his progress, as his opportunities are limitless.” 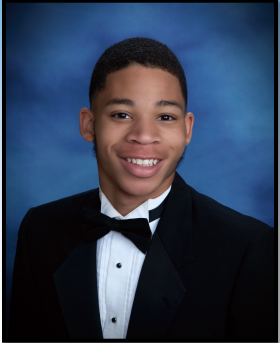 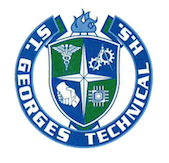 Melodie Miller is a 2012 graduate of St. Georges Early Childhood Education career program of study. While at St. Georges, she worked part-time in a co-operative education placement at Brilliant Little Minds Early Education Center in Middletown. She was a St. Georges cheerleader, a member of Student Council, and competed in SkillsUSA. After graduation, she continued to pursue an education degree at Wilmington University, and she is currently a first grade teacher at Townsend Elementary School in Appoquinimink School District.

"Ever since I was little girl, I knew that I wanted to be a teacher," Melodie said. "I am the teacher that I am today because of the advantages I gained from being part of the Early Childhood program at St. Georges. I was able to attain the knowledge and hands-on experience that most teachers don't receive until their college years."

"Melodie was a constant inspiration to her peers and me as a teacher," said St. Georges Early Childhood Education teacher Nicole Bowe. "The commitment she showed to her studies, her school, and our preschool program was superior. She set goals for herself and never allowed circumstances to impede those goals. I see the same level of commitment in her current teaching career that she had throughout her high school career and college career. It was evident that she was destined to give her talents back to children and their families." 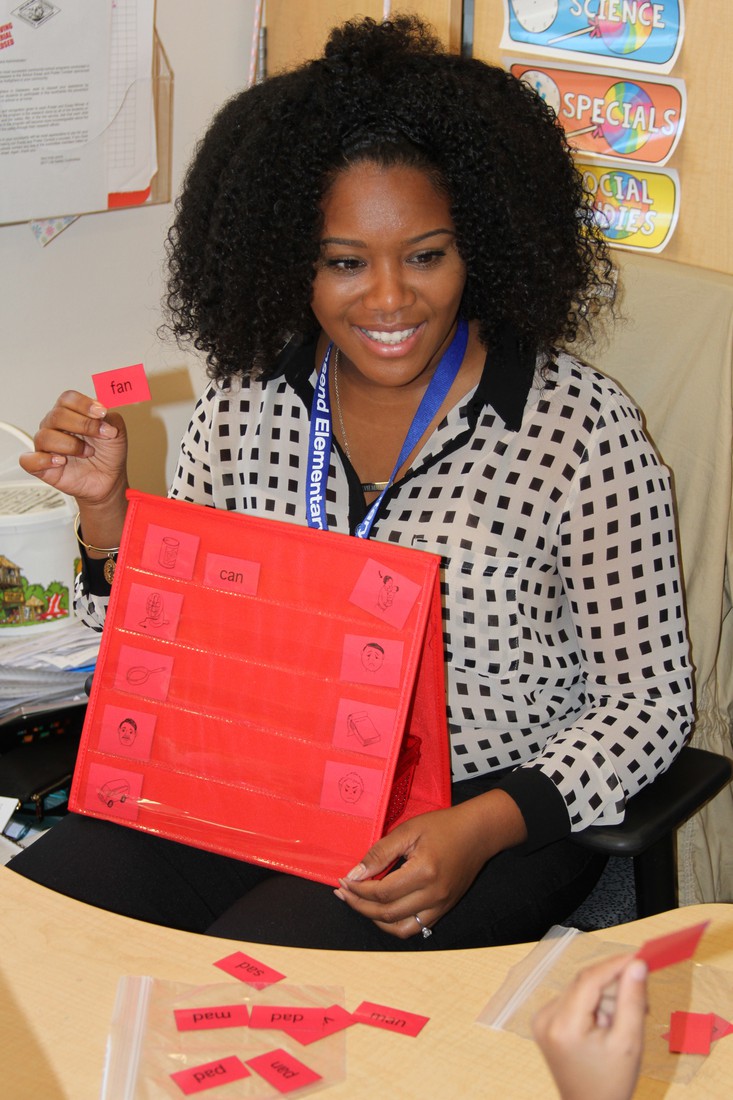 Stay up-to-date on all NCC Vo-Tech news by visiting the following websites: 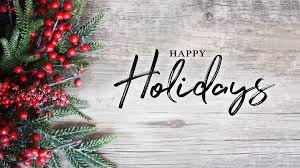