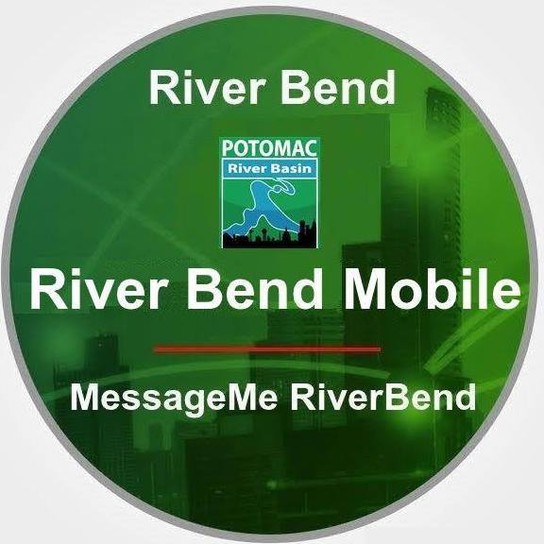 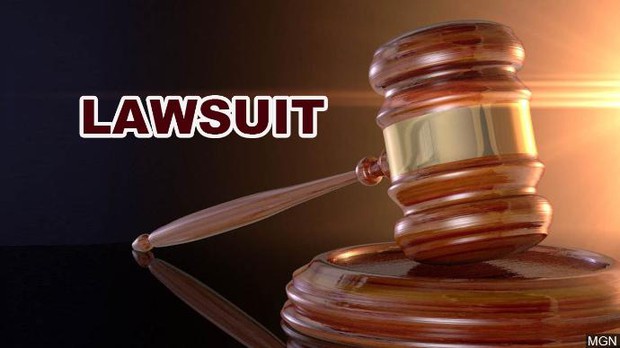 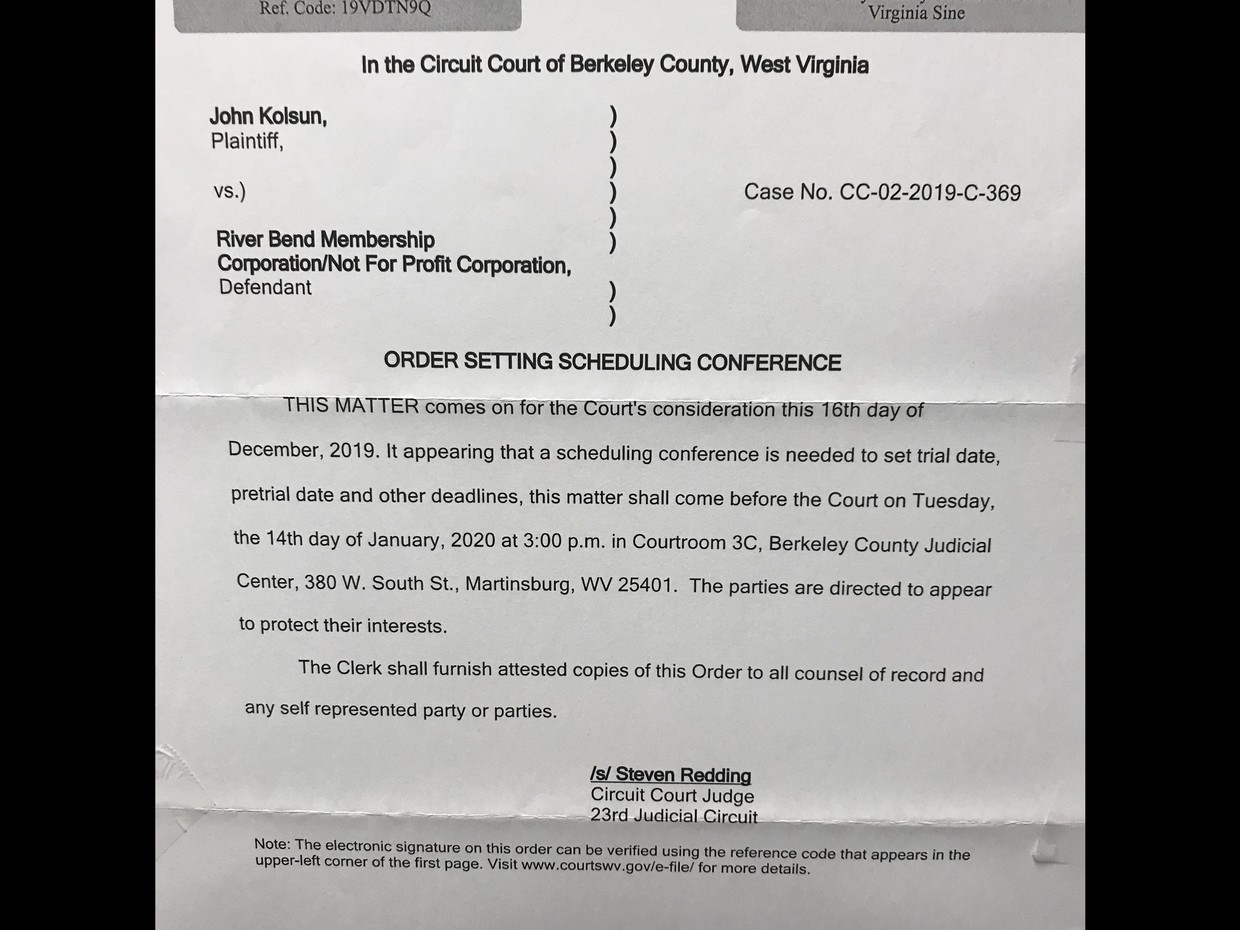 §31E-6-603. IMPOSITION OF FINES AND PENALTIES; LEVY OF DUES AND ASSESSMENTS.

(c) For purposes of this section, the corporation's initial bylaws adopted by: (1) The incorporators; or (2) the board of directors is deemed to have been adopted by all the members entitled to vote thereon, if any.

(d) Notwithstanding any limitation on the amount of a fine or penalty set forth in subsection (a) of this section, a corporation organized under this chapter, or any predecessor statutes, that is a trade association or other professional organization exempt from taxation under Section 501(c)(6) of the Internal Revenue Code may impose a fine on a member, not to exceed the amount set forth in the bylaws, for the violation of a code of ethics or other code of conduct upon majority vote of its board of directors in accordance with its bylaws, provided the articles of corporation or bylaws of the corporation contain a written provision whereby members agree to be bound by a code of ethics or code of conduct as a condition of membership. 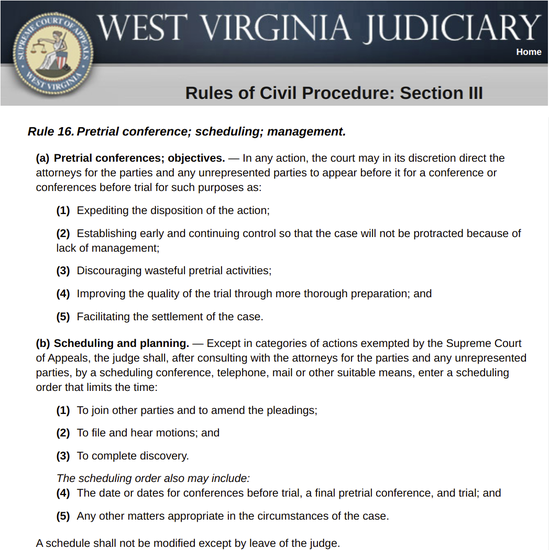