Get email updates from Theo:

The Best of China

The Best of China 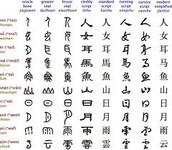 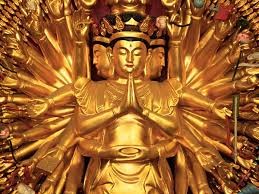 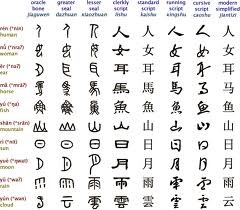 China's landscapes vary significantly across its vast width. In the east, along the shores of the Yellow Sea and the East China sea, there are extensive and densely populated alluvial plains, while on the edges of the Inner Mongolian plateau in the north, broad grassland predominate. Southern China is dominated by hills and low mountain ranges, while the central-east hosts the deltas of China's two major rivers, the Yellow River and the Yangtze River . Other major rivers include the XI,Mekong, Brahmaputra and Amur. To the west sit major mountain ranges, most notably the Himalayas.