“We look forward to a world founded upon four essential freedoms. The first is freedom of speech and expression. The second is freedom of every person to worship God in his own way. The third is freedom of want(need). The fourth is freedom from fear. “ 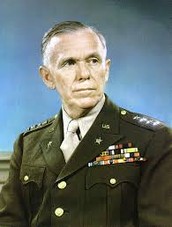 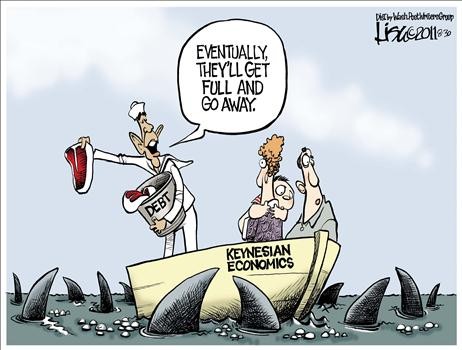 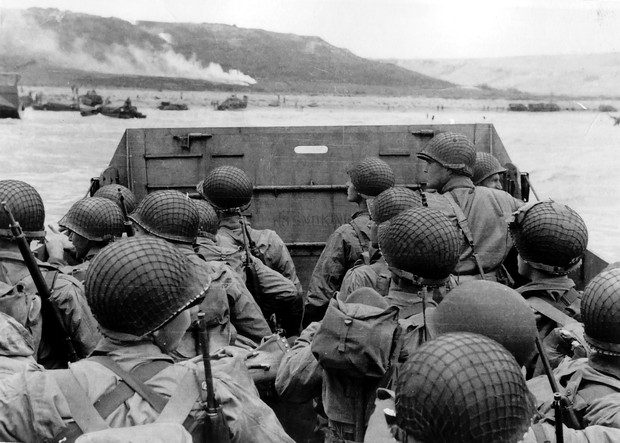 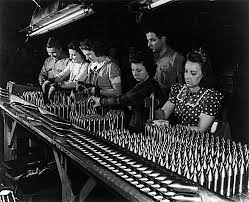 Music that is required

soundbible.com
All Machine Gun Sounds in both Wav and MP3 formats Here are the sounds that have been tagged with Machine Gun free from SoundBible.com