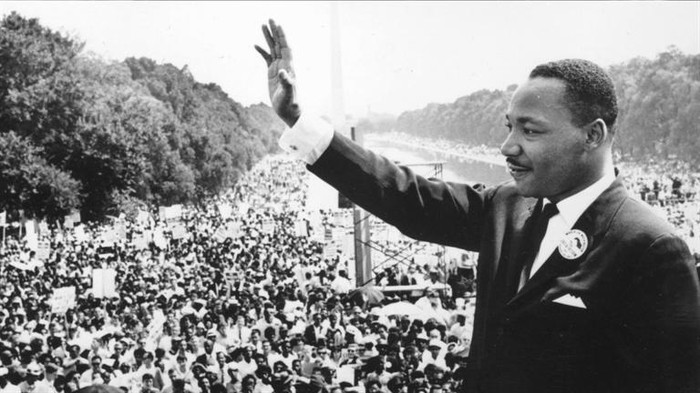 Martin Luther King Jr. was an American Civil Rights leader who was fatally shot at the Lorraine Motel in Memphis, Tennessee, on April 4, 1968, at the age of 39.

James Earl Ray was an American convicted of the assassination of civil rights leader Martin Luther King. James Earl Ray had been found guilty by jury trial, he would have been eligible for the death penalty, but he was sentenced to 99 years in prison. In 1998, James Earl Ray died in prison of complications due to chronic hepatitis C infection.

One of the media portrayed events that took place was all the riots.After the King's death, over the course of the following week, riots broke out in 125 cities nationwide. In many instances the National Guard was required to quell the violence. In Washington, Chicago and Baltimore, it took tens of thousands of regular army soldiers and Marines. When they were over, some 39 people were dead, more than 2,600 injured and 21,000 arrested. The damages were estimated at $65m - about $385m today. 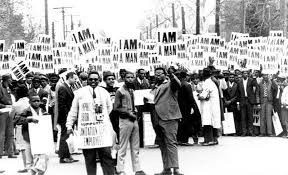 Martin Luther King Jr. Day is an American federal holiday marking the birthday of Martin Luther King Jr. It is observed on the third Monday of January each year, which is around King's birthday, January 15. King was the chief spokesman for nonviolent activism in the Civil Rights Movement, which successfully protested racial discrimination in federal and state law. The campaign for a federal holiday in King's honor began soon after his assassination in 1968. President Ronald Reagan signed the holiday into law in 1983. MLK had such a big impact on society that he got his own holiday and his legacy will forever live on. 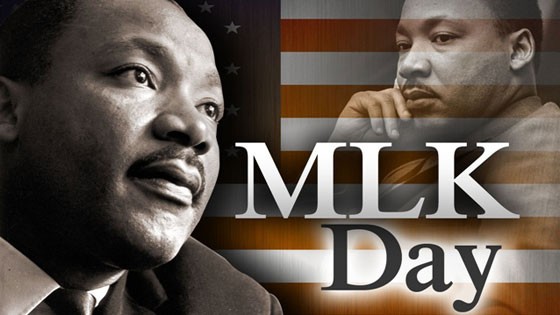 When Martin Luther King Jr. was shot and killed in Memphis on April 4, 1968, it was, TIME declared, “both a symbol and a symptom of the nation’s racial malaise.” King had been in the Tennessee city to support a garbage-collectors’ strike, and was staying at an inexpensive motel, having been chastened for originally booking a stay at a place perceived as too fancy. He stepped out onto the motel “to take the evening air,” per TIME, and talk with co-workers. It was then that a bullet left a nearby building and found the civil-rights leader. In the weeks that followed the assassination, TIME readers responded with a flood of letters to the editor. 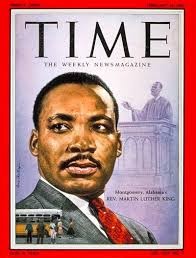 Martin Luther King Jr. clearly understood his place in the long freedom struggle. That the struggle continues even into the twenty-first century is not from lack of effort in earlier time, but because racial inequality is so embedded in American society. Ironically, this inequality is as traditional as is the nation’s commitment to human rights and human freedom. As King would see it, the overwhelming significance of Martin Luther King Day is that, beyond the shopping-mall sales and the public media events, it provides a time to reflect on the contradiction that he and those before him refused to allow America to ignore. King’s work and message should be viewed in the context of a long history stretching from eighteenth-century slaves to 1960s freedom riders to twenty-first-century community activists, all of whom refused to give up on the American dream and vowed to someday make it America’s reality. 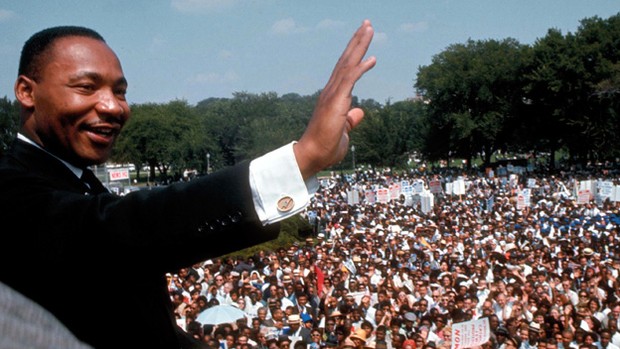 Martin Luther King Jr.'s death had a profound impact on American life. The assassination inspired musicians, producers, artists, and consumers across the nation to reconstruct soul music and, in its place, construct the cultural idiom known as funk. Narrating the process by which black artists' embraced and popularized funk modes of expression, it traces how the genre extended directly from post-assassination trauma and attempted to provide a purposeful announcement of black solidarity and an uncensored narrative of the black American experience. Telling the story of funk, its origins, and its long-term cultural impact, this dissertation collects, narrates, and analyzes the sounds and voices of the genre. It highlights its musicians, management, critics, and fans while demonstrating how these individuals derived inspiration from the King legacy.