"A 600 acre community with a small but friendly population"

"A 600 acre community with a small but friendly population"

Our location is on hwy 107 in Todd County, Kentucky. The name of our community is Nightgale, our population is 3,850, and our target audience are single families and college graduates. Things in our community that people can do is go to the movie theater, gym, and the art gallery; we also have restaurants in our town like Olive Garden and McDonald's. And our courthouse is going to look similar to the Todd county courthouse. We are located on the western side of Kentucky. 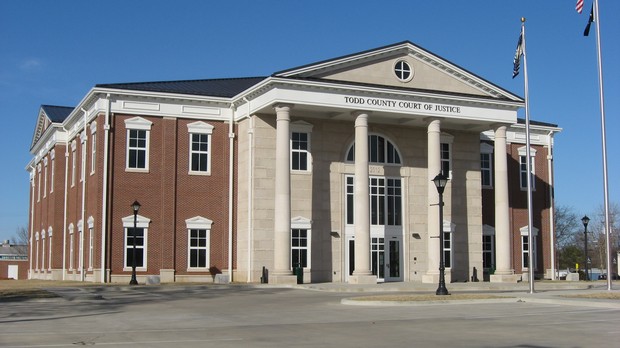 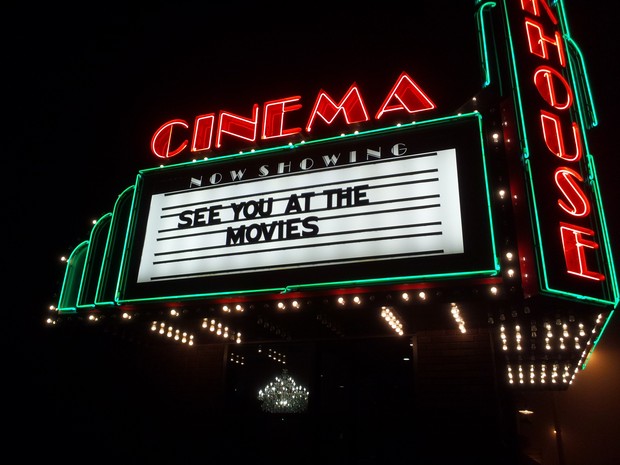 Nightgale is A Modern And Desirable Community Because...

Our community is modern because we have a good plumbing system, police and firemen stations, and a school. We also have many apartments, condos, and single family homes. Our community is desirable because it has a movie theater, a hospital, REC centers and it is a clean community.

"A picture of a spring in Todd County"

More details and information about Todd County. (Click on button to be directed to the website page)

There were many Roman influences in our community. Some Roman influences were senate, police force, architecture, and art. Roman law has influenced the writings of the US Constitution and Bill of Rights. The Romans influenced theaters and stadiums for entertainment, domes and arches for buildings and structures, and temples for worship. The Romans influenced the engineering of roads and bridges for travel, stadium designs for entertainment, gates and correlating concrete for buildings and structures, and aqueducts and sewers for water.
Paste in your blog/website to embed.