Johnathon is using Smore newsletters to spread the word online.

Get email updates from Johnathon:

This flyer will be informing you on the diary of Anne Frank, but the character I will be writing about is Mr.Kraler he is a great friend too both family's in this very hard time during the holocaust.I hope you enjoy. 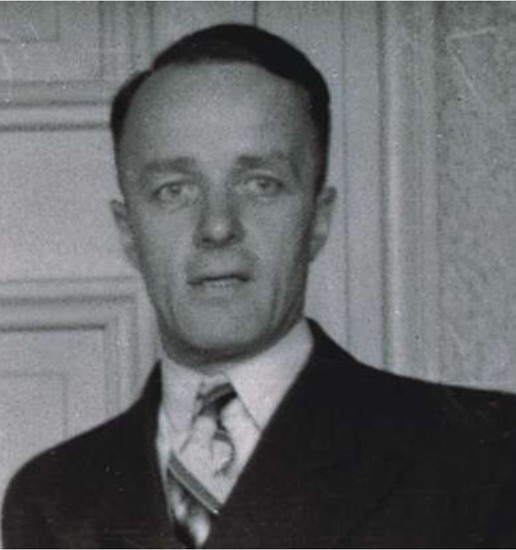 This is a a picture of Mr.Kraler during the holocaust.

Navy during the First World War once his education was completed, but was discharged in 1918 after being wounded. He moved to Germany and worked as an electrician, then in 1920 moved to Utheric, the Netherlands to work for a company selling pectin. He joined the Amersterdam branch of Opera as Otto Frank's deputy in 1924. He became a Dutch citizen in May 1938. In 1940 this allowed him to prevent the Nazi confiscation of Opekta and he accepted the directorship of the business, renamed Gies and Co, from Otto Frank. He and his wife Laura Maria Buntenbach-Kugler (10 May 1895 - 6 December 1952) lived in tent during the war, a distance of about sixteen miles from Amsterdam. 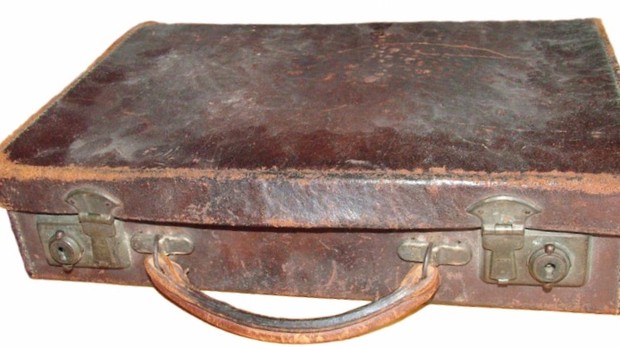 Johnathon is using Smore newsletters to spread the word online.