He was born on September 13, 1960 in llandaff south whales. He spent his summer with his grandparents. His dad died when he was 4. He went to school at llandaff cathedral. He got a harsh beating from the principle and and he got enrolled in St.Peters a British boarding school; his dads wish. After that he got enrolled in Repton, a private school with a reputation of great grades.he did not go to collage, he wanted to travel and get a job right out of collage. He went to Africa and China. He went on an expedition to Newfoundland and he took a job with the oil company in Africa and stayed there until 1939. In 1939 he joined the royal-air-force and He was a World War II fighter pilot. He got transferred to Washington after his plane crash in the war and he met author C.S forester and encouraged him to start reading. He post his first short story in the Saturday reading post. His first story for children was The Grimlens for Walt Disney in 1942. He got an unspecified infection on November 12th 1990 and was admitted to john Radcliffe Oxford hospital in Oxford England. He died there on November 23 1990 at the age of 74.

This short story is eerie,suspenseful, frightening, disturbing, spin-chilling, and supernatural. 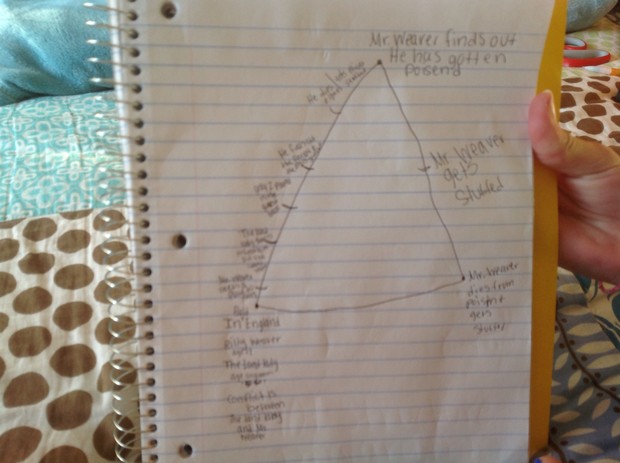 He remembered the names in the guest book. - The people had something happen to them at the house.

The land lady told him the people in the guest book never left. - They might be dead, but he now knows what happened to them. They went missing and were in the newspaper, that's how he remembered them.

Billy found out all the animals were stuffed. - The land lady is now officially uncanny. He is thinking about leaving now.

The tea the land lady gave had a taste of bitter almonds. - She had poisoned his tea.

Man vs. Society - the land lady poisons him.

Follow Megan Maupin
Contact Megan Maupin
Embed code is for website/blog and not email. To embed your newsletter in your email, click HERE to see how or reach out to support@smore.com