A Young Man on Top of the World

A Young Man on Top of the World 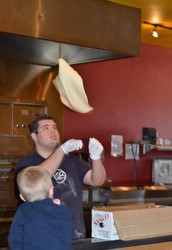 His work was not fulfilling, his purpose unclear.

Despite having a tasty job making and delivering pure happiness to others - or as some of you call it, pizza- Chris found that his mind was left unchallenged. His future left unclear. He needed a change...He needed...College.

It was difficult to decide what his next stop would be.

He spent a year in customer service as a phone representative for multiple companies. While his enthusiasm was appreciated, his passion was elsewhere. He worked in sales, but still felt empty. Finally a job fair in 2011 led him to his dream job.

The young man had found his calling as a counselor for the YMCA. With a new found love for his work he began working towards a college degree that would benefit his career. Elementary Education.

It took two years, but soon the man realized that he didn't want to be a teacher. While teaching would be rewarding, his passion was in helping those in need. His Y was a top contributor in the community for families in need. It was then that he realized what he had to do. With child behavior such an important part of his job, he knew that his major had to reflect it. Applied Behavioral Science was the start he needed in what would undoubtedly be a long rewarding journey of ongoing education.

From then on he knew his path, and he stayed the course.

His First Summer Was Great!

He did love working camp. 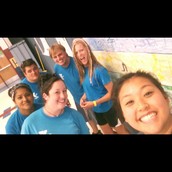 The people he met...

He would never forget. 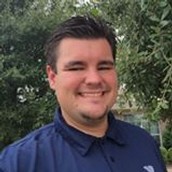 Chris was no longer a counselor. He was a coordinator. 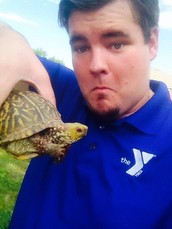 Now 22 Chris is Quite the Guy

Chris has maintained a GPA of 3.8 from his very first class. He is up for a promotion at the Y and loves every day. In just a few months he will graduate with a degree from Ashford University in Applied Behavioral Science, and will go on to graduate school to sharpen either his business or counseling skills. The future is more clear than it has ever been for the young man. 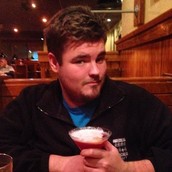 If You Want to Reach Out

Here is how you can contact him! Chris loves lively debates about discussions from class, and is more than happy to swap information and discuss assignments.
Workmanbsa@yahoo.com 00000000000