Get email updates from Candy:

a crime motivated racially, sexually, or by other prejudice.

a crime motivated racially, sexually, or by other prejudice.

Hate crimes have been a thing ever sense everyone was born so there's not one place or date in particular when it all started. 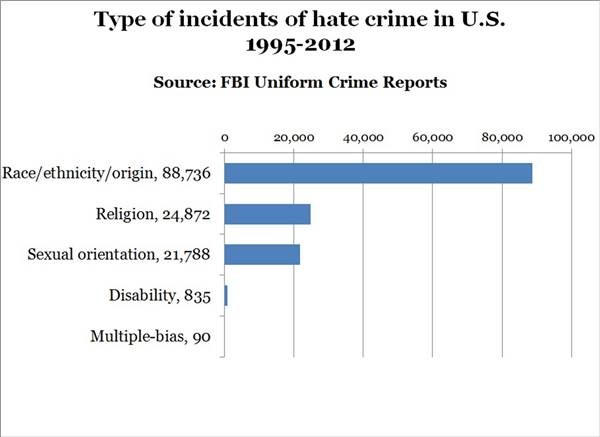 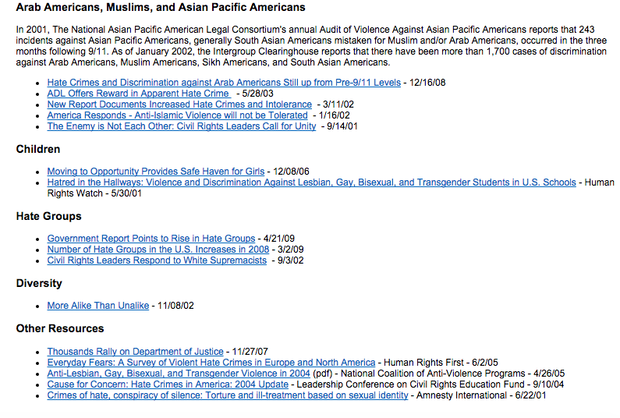 Dylan Roof slaughtered 9 during a bible study in Charleston, SC. Roof has been said to tell a friend he had planned to do something "for the white race." When arrested Roof even stated he was to start an all out Race War.(Race)

Christopher Harper-Mercer targeted Christians during his rampage at Umpqua Community College. In a classroom, Mercer asked christians to stand up then proceeded to murder them. (Religion)

Maybe stop caring so much. Like forreal if people cared less about what everyone else is worshipping, thinking that one race is better than the other, and caring about what another person is doing with their love life, there would be a dramatic decrease in hate crimes because fr like why does what someone else believe in have anything to do with whatever you believe in? nothing. Hate Crime in America, by the Numbers

www.nbcnews.com
Nine people are dead following a shooting at Emanuel African Methodist Episcopal Church, a historic African-American church in Charleston, South Carolina, in what police say they believe is a hate crime. The shooter remains on the loose. NBC's Chris Jansing reports.

Hate Crimes in the United States

www.politifact.com
The U.S. Justice Department is weighing whether to bring a federal hate crimes charge in the June 17 church massacre in Charleston. The announcement has put the spotlight on the lack of a state-level law in South Carolina, as well as in a handful of other states. News media outlets, including Newsweek, and National Public Radio, have reported that South Carolina is one of only five states without a hate crimes law. PolitiFact Georgia decided to dig deeper into the claim. First, a little background. The FBI defines a hate crime as a traditional offense, such as murder, arson or ...