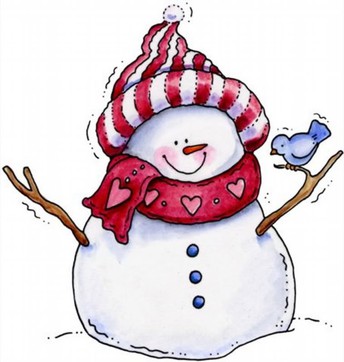 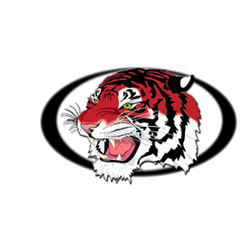 We are constantly adding and updating resources in the Virtual Learning Tools Folder in the AMI-X Plans 2020-2021 Shared Drive. Make sure you check this often!

If you find a resource that you feel would benefit other teachers, please let Ms. Greiner or Ms. Ward know and we will check it out! 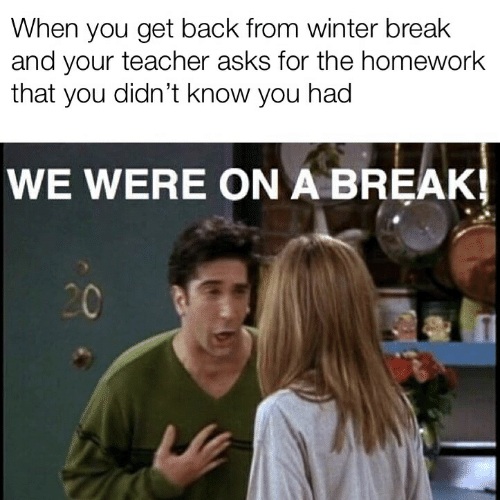 Educators everywhere have been given a unique set of new challenges this year due to COVID-19; this requires us to make changes to how we teach and present information through in-person classes, as well as virtual learning platforms, such as Google Classroom. Choice boards are a strategy that can be used within every grade level and content. A choice board consists of 6-9 tasks within a table format for students to perform during the school day; you can choose to project it to the entire class or hand out individual copies to the students to have with them throughout the week and turn in with the completed tasks at the end of the week. You can create a choice board within Google Docs, PowerPoint, or Microsoft Word. Once the choice board is completed, you can upload it to your Google Classroom for students to access the required tasks and assignments they must perform. Choice boards also can foster student accountability and engagement, as students do not have to wait for the entire class to be finished with a task or project before working on something new.

If you teach all subject areas, such as myself, you can make different choice boards per subject area. I make two choice boards weekly for students, one choice board over the subject of ELA with social studies and science integrated within it, and one choice board over Math. I include the activity or task name, the learning standard that the task is linked to, and a student friendly description of the activity, as well as a check box to mark that they have completed the task. I can also easily upload this to my Google Classroom so that parents and students can access the choice board so they know the expectations and assignments that must be completed.

You can create and modify a choice board to fit all of your students' needs; below are some different examples of choice boards that others have made. 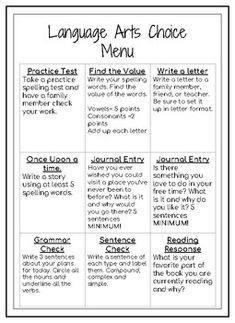 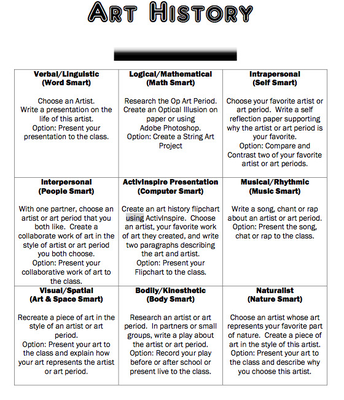 10 Different Types of Teachers: Which one are you?

Below you will find 49 instructional strategies compiled in a list format by the Washoe County School District. The strategies are broken down further with examples and/or similar strategies for each. If you would like any assistance in implementing these in your classroom, please let us know!
SLO's Instructional Strategies List

Below are important dates and events in history that happened in the month of January. There are links embedded to use for some of the events. Enjoy!

January 1st - Paul Revere's Birthday - The man who worked as a silversmith by day and took the infamous "midnight ride" to warn the American people that the British were coming during the Revolutionary war was born on January 1st 1735. You might be amazed at all things he did in his lifetime and how popular he was!

January 3rd - Alaska becomes the 49th State - On January 3, 1959, Alaska joined the Union and became the 49th state. President Eisenhower endorsed Alaska as a state. Several incidents prevented Alaska from becoming a state, including a war that lasted nearly 10 years. Alaska's early years are really interesting and if you want to learn more click on this link to learn all about it.

January 4th - Isaac Newton's Birthday - Isaac Newton was a genius and one of the most influential men in history. He was a mathematician, inventor, astronomer and a philosopher, among many other things. He was born on January 4, 1643. He was credited with several scientific advancements, in addition to all the other skills he had and used, to better the scientific community.

January 5th - Zebulon Pike's Birthday - Zebulon was born on January 5, 1779. He was known as an explorer and an American solider. He is most famous for expeditions, which included a large mapped area for the Southern Louisiana Purchase.

January 7th - Announcement of the Hydrogen Bomb - on January 7, 1953, President Harry Truman made the announcement that the United States had developed a Hydrogen Bomb or an H-Bomb. This was later used to bring about a swift end to World War II.

January 7th - Galileo's Discovery - Galileo discovered not one but four moons on planet Jupiter on January 7, 1610. Galileo was an amazing man of his time; discovering four moons on a planet should have been enough, but he made several other fascinating discovers in his lifetime.

January 11th - Amelia Earhart Day - Every year on January 11th people celebrate the brave woman named Amelia Earhart who ventured out in 1935 for a 2-day solo plane ride across the Pacific Ocean and, sadly, was never heard from again.

January 11th - The Grand Canyon is named a National Monument - On January 11, 1908, President Theodore Roosevelt declared the Grand Canyon a national monument. Later in 1919, it became a National Park, which means it cannot be harmed or destroyed in any way.

January 14th - The American Revolutionary War Finally Ends - The war ended on January 14, 1783 with a peace signing. For more information on the Paris Peace Treaty of 1783 visit this website where you can read all about it.

January 14th - Benedict Arnold's Birthday - Benedict Arnold is probably one of the most famous men in history. He was born on January 14, 1741. He is most remembered as being a general in the Continental Army and a traitor.

January 18th - A.A. Milne's Birthday - Born on January 18, 1882, A. A. Milne was an author that created some of the best loved characters of all time Winnie-the-Pooh, Tigger, Piglet and the rest of the gang.

January 19th - Edgar Allan Poe's Birthday - Edgar Allan Poe was an American poet and story writer whose work includes some of the most famous poems of our time, including "The Raven." His work is still taught in classrooms across America today over 160 years after his death! He was born on January 19, 1809. To read some of his work and learn more about his life, visit this website.

January 25th - The California Gold Rush Begins - On January 25, 1848 flakes of gold were discovered by James Marshal. Once the news traveled to other areas, the Gold Rush was in full swing with hundreds of thousands of people coming to California in search of their own gold.

January 27th - Wolfgang Amadeus Mozart's Birthday - Born on January 27, 1756, he is still considered one of the greatest composers of classical music of our time. To learn about his life and music, you can check out the website called the Mozart Project.

January 27th - Lewis Carroll's Birthday - A popular author born on January 27, 1832, he wrote the books "Alice in Wonderland" and "Through the Looking Glass." He was also a clergyman and a mathematician.

January 29th - William McKinley's Birthday - Born on January 29, 1843, he was the 25th President of the United States. He was shot by a mentally ill man while he waited in line at the Buffalo Pan-American Exposition. He died eight days later on September 14, 1901.

January 31st - U.S. Satellite Launched Successfully - On January 31, 1958, the United States launched the first satellite from Cape Canaveral, Florida. It was called the Explorer I.

anchor.fm
This is an audio version of the blog post, "Recharging Yourself and Your Students After Winter Break" Written by Kendall Lawson (@ELAwithLawson). Read by Jeff Gargas (@jeffgargas). Read the post at www.teachbetter.com/blog/recharging-yourself-and-your-students-after-winter-break. In This Post: The excitement and frustrations of returning back to school after break. Some tips to help ease your students (and yourself) back into the routine and rigor of school. Ideas to start the new year and keep the great learning going until summer! 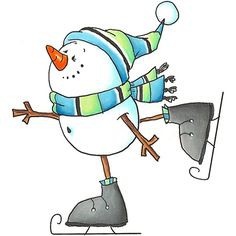 The PD Committee Meets on the Last Tuesday of Each Month at 3:30pm in the MS/HS Library. If you need any Professional Development Support, please contact one of the committee members below. 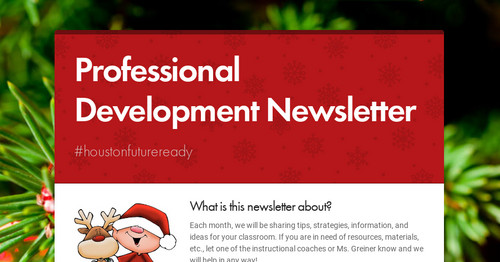 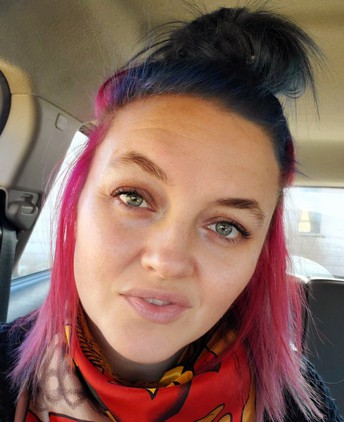 And we know that all things work together for good to them that love God, to them who are the called according to [his] purpose. Romans 8:28-30