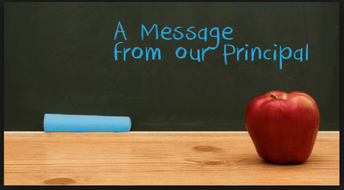 We have some exciting news to share about the district’s One Webster Learning Center, commonly known as OWL. Beginning on February 10, OWL will officially have two locations: OWL North, currently located at Schlegel Road Elementary School and in its second year of programming, and OWL South, to be located at State Road Elementary School. OWL is Webster’s special education program for kindergarten through fifth graders that focuses on the integration of social-emotional learning with academics and related services. Teachers, social workers, behavioral specialists, and speech and language pathologists work with students in a variety of settings that enhance the learning experiences at OWL. One of the critical advantages of the OWL program is that it gives Webster students the ability to stay connected in their home district instead of attending another program outside of Webster. With the success of OWL North and the growing need for this unique program, our district eagerly anticipates serving even more students at State Road ES with this quality program in their home district.

Report cards will be available to view on the parent portal, February 5th after 12:00pm. 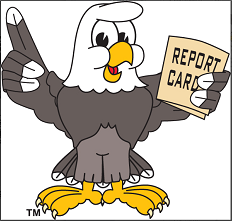 Check out what our Eagles are doing this month!

Kindergarten is celebrating the 100th Day in class on Monday, February 24th. The Kinderfriends will finish their Kings and Queens unit by attending the Strong Museum of Play Royal Feast on February 27th.

Our second graders are studying ancient Greece and its relevance to our lives. Students are exploring the contributions of this ancient society, such as democracy, philosophers, the Olympics, scientific knowledge and architecture. Additionally, students are learning vocabulary and incorporating these new words in their writing and speaking.

Third grade is learning about pourquoi tales. Pourquoi stories explain why something occurred in nature. Our students are working on writing their own pourquoi narratives to publish in their frog book.

The fourth graders just finished up their unit on Animal Defense Mechanisms. Each child wrote their own "Choose Your Own Adventure" story where the reader can take the path of one defense or another to fight off a predator. We enjoyed our Zoomobile visit on January 30th and look forward to monthly visits with Xerox scientists beginning in February! 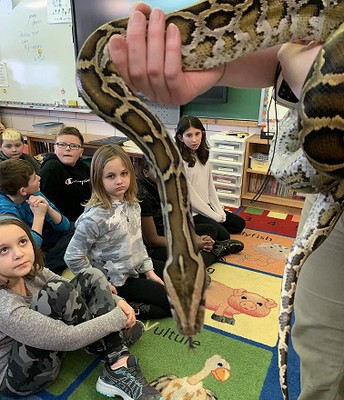 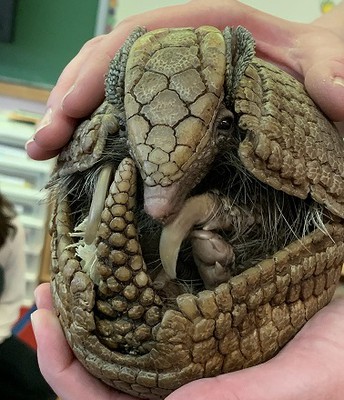 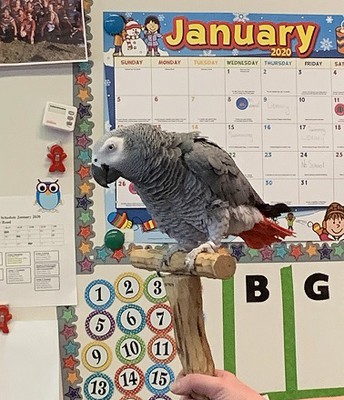 5th Grade Orchestra students will be taking a field trip to Schroeder High School to work with jazz violinist Christian Howes on Tuesday, March 10th. Mr. Howes will work with the students to create musical improvisations on their instruments!

The Golden Eagle Award is given to a student who consistently exhibits C.A.R.E. behaviors while inspiring others to do the same! 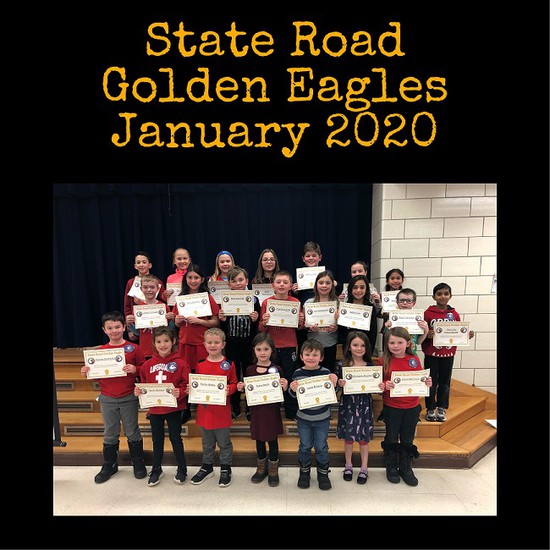 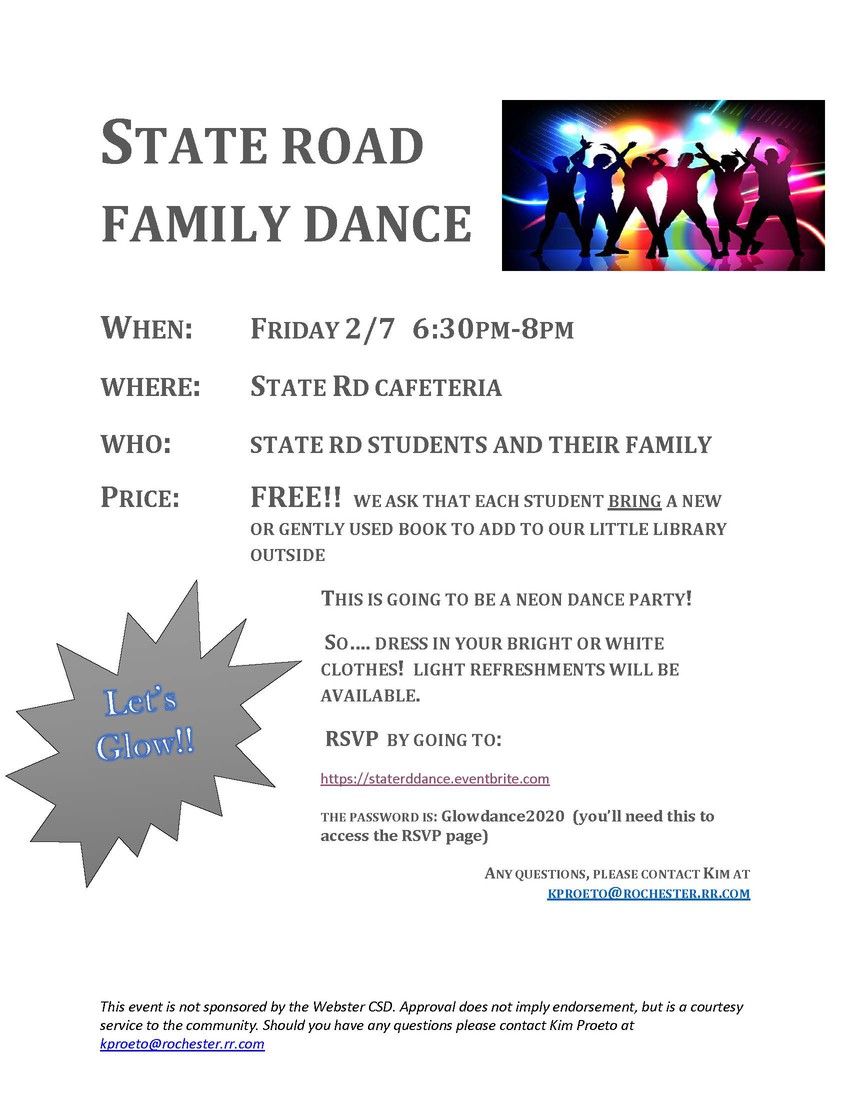 FROM THE BOARD OF EDUCATION, FEBRUARY 2020

The White House Office of National Drug Control Policy (ONDCP) recently announced an additional round of 42 new grants for its Drug-Free Communities (DFC) Support Program, bringing the number of total grants to more than 700 for Fiscal Year (FY) 2019. Among the 42 additional recipients is the Webster Health & Education Network: a Drug Free Community Coalition (WHEN: DFCC), one of only two second round grant recipients in New York State. The 42 additional grants announced in December 2019, combined with the 150 new grants announced in October 2019, represent a total Federal investment of approximately $24 million to new community coalitions alone in FY 2019.

WHEN:DFCC will receive $625,000 over the next five years in DFC grant funds to involve and engage its local community to prevent substance use among youth. WHEN:DFCC was established as the Webster Health and Education Network (WHEN) in 1995 by members of the Webster community and the Webster Central School District to link individuals and community groups in the promotion of healthy behaviors through awareness, education, and action. In 2016, WHEN established itself as a Drug Free Community Coalition, and joined Community Anti-Drug Coalitions of America as WHEN:DFCC.

We congratulate WHEN:DFCC on receiving this grant and for the work its members continue to do on behalf of our young people.

From Frozen, Jr. to Red Hot Chicago, One Webster’s Musical Season is Here!

Our One Webster musical season will have toes tapping throughout the district beginning this month. First up is Willink Middle School’s production of Disney’s Frozen Jr. that takes the stage on Friday, January 31 and Saturday, February 1. Anna, Elsa, Olaf and the whole gang will certainly entertain appreciative audiences during this family-friendly production. Ticket information may be found on https://sites.google.com/webstercsd.org/wlnk-willnk-drama-club.

From the chilly setting of Frozen to the red hot jazz musical Chicago: High School Edition, Webster Schroeder Musicals’ cast is busily rehearsing for their production’s run featuring the Windy City from Thursday, February 6 through Saturday, February 8 at 7:30 p.m. nightly (plus a 2:00 p.m. matinee on February 8). The show is rated suitable for ages 13 and older. Be sure to get your tickets ($10-$15) by visiting websterschroedermusicals.com today.

Next up will be Spry Middle School’s presentation of Fiddler on the Roof on Friday, March 6 through Saturday, March 7 at 7:30 p.m. nightly with a 2:30 p.m. matinee on Saturday. Please note that Spry will hold its performances at the Willink Middle School cafetorium due to construction at Spry. Be sure to check websterschools.org for ticket information as it becomes available and additional details on all of the district’s musicals.

Finally, to finish out the season, the Webster Thomas Players will present the beloved classic, The Music Man, on Thursday, March 26 through Saturday, March 28 nightly at 7:30 p.m. (plus a 2:00 p.m. matinee on March 28). Tickets are $12 and may be purchased by visiting www.websterthomasplayers.com. Hope to see you at all of these shows!

Stay Connected With Your Board of Education! 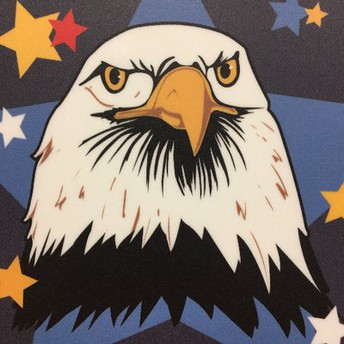 Follow Jennifer Weidman
Contact Jennifer Weidman
Embed code is for website/blog and not email. To embed your newsletter in your email, click HERE to see how or reach out to support@smore.com