Get email updates from Gabi:

What is the Heinz Dilemma?

Heinz's dilemma is a well known example explaining the theory on the stages of moral development. The man who came up with this commonly used example in the 1960's is psychologist Lawrence Kohlberg.

The theory supporting the stages of moral development belongs to Lawrence Kohlberg. However, Swiss developmental psychologist and philosopher Jean Piaget is one of the most influencial scholar on children’s moral development whose work Kohlberg expanded on.

The justification of a person's actions for what they believe they should do is what is significant.

Focussed on the external, direct consequences that will result from the action taken.

Stage two (self-interest): what's in it for me?

People who are in the state of Conventional Morality they are most concerned with the acceptance of society's right and wrong.

Living by one's own ethical principles, typically including basic human rights such as life, liberty, and justice are what one is taking into account

Connection to Lord of the Flies

Heinz's dilemma is an example that is significantly symbolic. The story Lord of the Flies is no different. As the story progresses there are many examples that mean much more than their literal meaning in the story.

The children were stranded on the island for a long time, during this time they aged, changed and developed greatly. For some their personalities changed rather quickly from civilized to savage like.

Along with personality and age change their moral development evolved as well. Their decisions reflected this which the Heinz Dilemma illustrates. 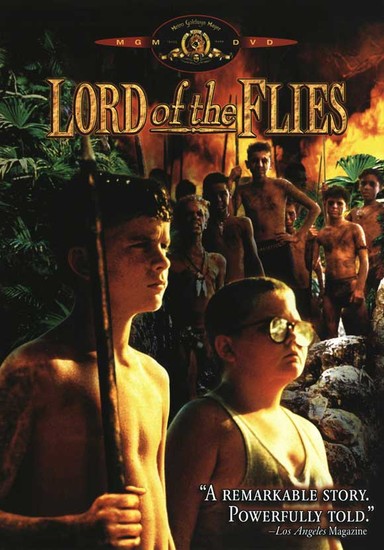 Follow Gabi Siewczynski
Contact Gabi Siewczynski
Embed code is for website/blog and not email. To embed your newsletter in a Mass Notification System, click HERE to see how or reach out to support@smore.com
close