dmsstudent is using Smore newsletters to spread the word online.

Get email updates from dmsstudent: 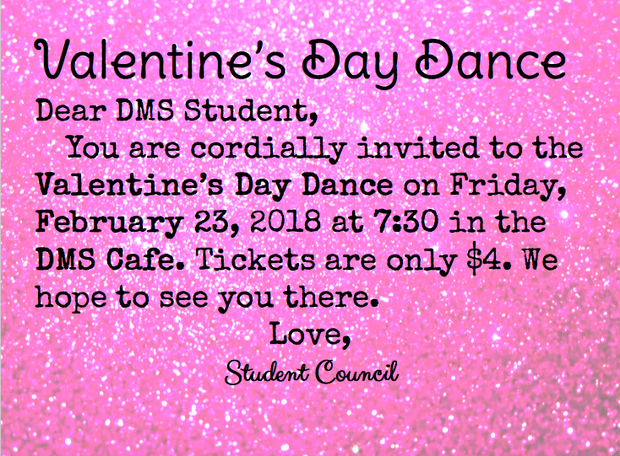 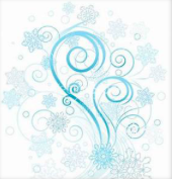 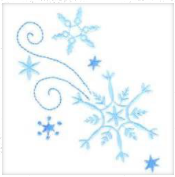 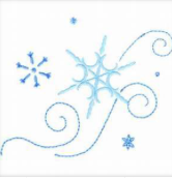 Play in the snow!

Everyone loves a snow day so here are some snow day rituals to help the snow clouds form!

The winter sport is run and supervised by Mr. Skvir, Mr. Pope, and Mr. Locke- a volunteer, who is ecstatic about joining the team. The coaches train their kids for the matches, and for a chance at winning the end of the season tournament. They suggest that if anyone hopes of joining the team next year that they start working out, running, doing situps/pushups, and visit a wrestling clinic. A normal practice begins with the wrestlers putting out the mats. Then followed by conditioning, warm ups, drilling previous moves, learning new moves, and finishing with live wrestling. As a safety precaution, during matches the wrestlers wear a singlet- a tight, one piece garment- to prevent their opponent from having an advantage in pulling on loose clothing. Also, the mats are made of a soft material in order to prevent serious injuries upon contact. The basic rules of wrestling are to not fall of the mat.

The wrestlers being in the center circle, and as the match continues are limited to the outer circles’ rim. The DMS wrestlers know that everyone is capable of a victory, but if they lose the wrestlers are determined to “ put in the time to get better.” 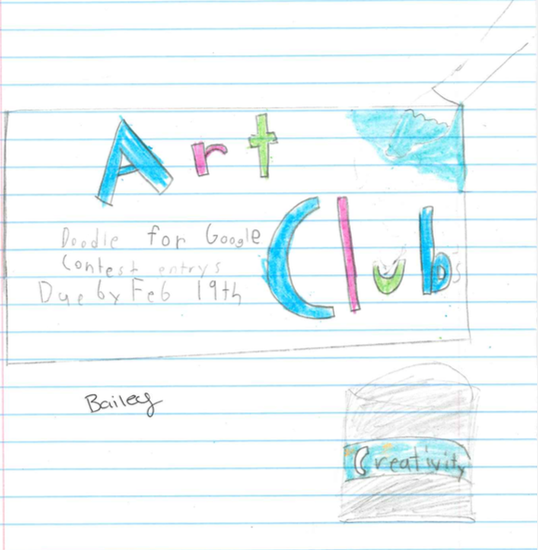 One of the most talked about sports teams in this school is the basketball teams. I interviewed some players and coaches on the Varsity and Junior-Varsity Boys/Girls basketball teams. First, I interviewed Coach Frisella, the JV coach, about his career. His all time favorite drill is the three man weave, which is a drill that practices moving the ball up court. When I asked what his main goal is for theses kids he responded with, “At the end of it I want them to improve and become better students.”

After interviewing Coach Frisella I Moved on to some players on the Boys Varsity team. I met with Mason Williams (PG) and Zach Aubrey (SF) to talk about the team. What’s the team's favorite drink? They both agreed on Gatorade specifically red. The team really works hard for there wins, when asked Zach told me “We usually have two days a week of practice each two hours.” As you can see the basketball team is the real deal.

In conclusion both JV and Varsity, Girls and Boys all work hard to be where they are, from tryouts to the last game. 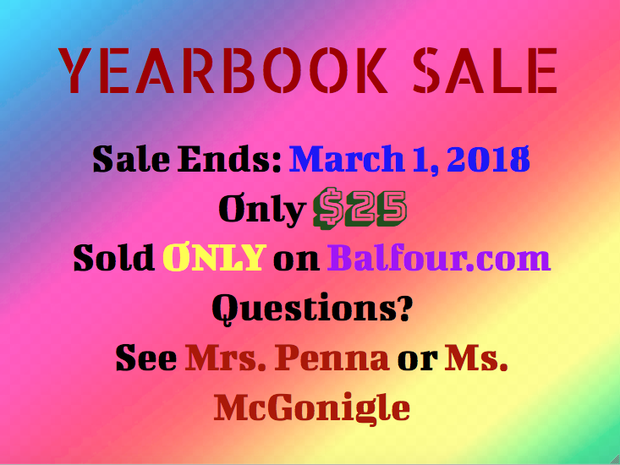 The captains of the team this year are Maddie Edwards, Haleigh Bystrom, and Neve Boudreau, 8th girls who have been devoted to the team all throughout their DMS Cheerleading Careers. Ms. Fiorini says that if any girls are interested in joining the team next year that they stat stretching! Cheerleading is a very active sport, “ the girls have to be able to do basic tumbling, they have to be somewhat flexible, in shape- able to run, and they preferable have some stunting experience.”

Ms. Fiorini's goals for the season are for the cheerleaders to do well at the Student Faculty Basketball Game. She says “ We want everyone to come out and support the team!” Cheer Hard or Go Home! 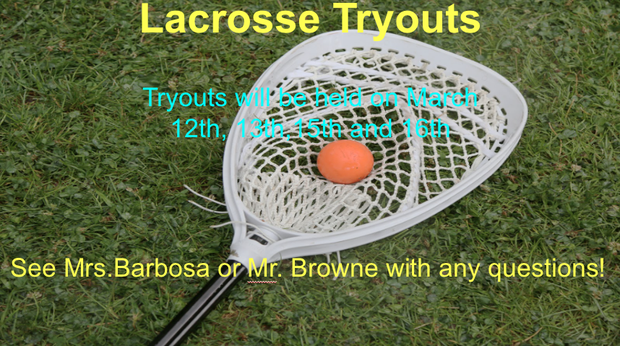 This movie begins with a compelling excerpt from the book talking about how Auggie acts normal but however, he is far from normal; It will make you cry. It was a great movie but could use work on the transitioning and putting things in order, but overall it was good. It makes you feel empathy for Auggie. Mr.Browne, Auggie’s English Teacher, said quotes like “when given a choice between being right or kind choose being kind”. This stuck in my head for the rest of the movie about if this was coincidental or not; that this was the precept on Auggie’s first day of school ever.

Via Auggie’s sister feels neglected by her parents as they only care to Auggie’s need but not hers. Via wishes her parents would notice her because they only payed attention to Auggie. Via meets a boy named Justin who ends becoming Via’s boyfriend. After her conversation with Justin about people who care about them and she thought of her grandma which leads to a flashback to when her grandma and her were at the beach. Via’s play makes her mother realize what she’s missed of Via life because she was too focused on Auggie.

In the end Auggie created a good life for himself and begins to enjoy every moment with all his new friends and shows us all to be different and to be nothing more than kind and a Wonder. 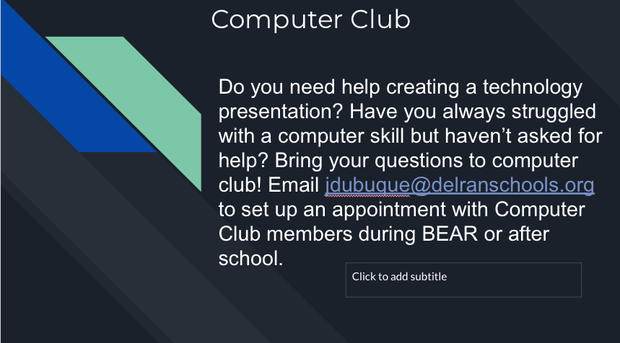 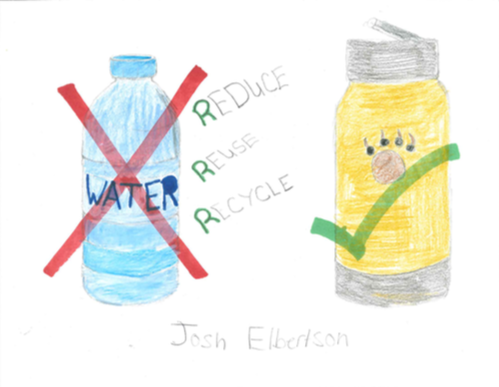 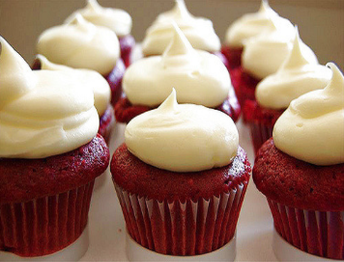 Chopped pecans and fresh raspberries or strawberries for garnish

1 pinch of any sprinkles of your choice 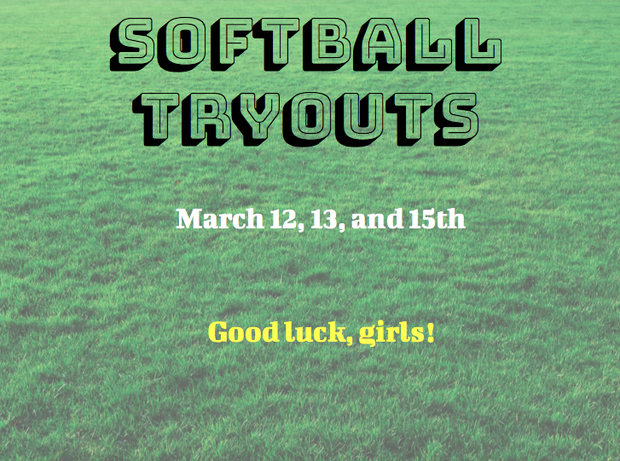 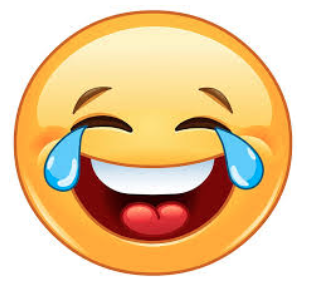 Q: How do oceans say hello to each other? A: They Wave!

Q: What did one wall say to the other? A: I’ll meet you at the corner!

Q: What do you call a bear with no teeth? A: A gummy bear!

Q: What do you call cheese that isn’t yours? A: Nacho cheese!

Q: Where do cows go for entertainment? A: To the moo-vies!

Q: Why did the elephant paint himself different colors? A: So he could hide in the crayon box!

Q: What do you call a cow with no legs? A: Ground beef!

Q: What do you call a pig that knows karate? A: A pork chop!

Q: What animal needs to wear a wig? A: A bald eagle 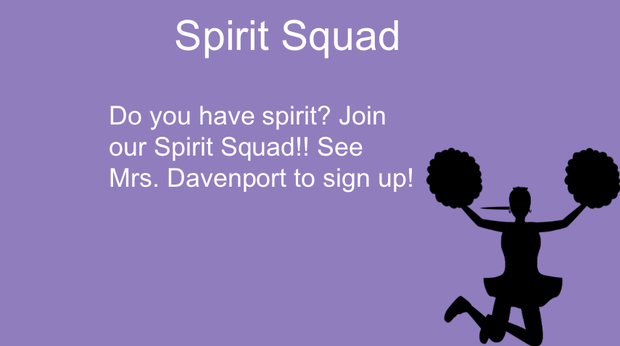 dmsstudent is using Smore newsletters to spread the word online.