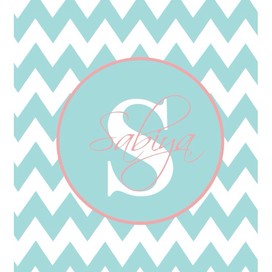 Sabiya is using Smore newsletters to spread the word online.

Get email updates from Sabiya:

Robert Boyle was born in Lismore Castle,County Waterford,Ireland on January 25,1627. Boyle's law expresses the inverse relationship that exists between the pressure and volume of gas, and it determined the volume occupied by constant quantity of air. Boyle was also a chemist, physicist, and inventor. He was best known as a 17th century chemist who came up with Boyle's law.

He was known as an early scientist who published his work. Boyle carried out various experiments which helped him in the discovery of the relationship between pressure and the volume of gas. His 1660 scientific paper"The Spring and Weight of Air" mentioned the usage of an improved vacuum pump of Von Guericke, which needed two men to operate. He was the father of chemistry and was a very influential scientist. He died on December 31,1691.

"And I might add the confidence with which distracted persons do oftentimes, when they are awake,think,they see black fiends in place,where there is no black object in sight without them." Robert Boyle

"The gospel comprises indeed and unfolds,the whole mystery of man's redemption,as far forth as it is necessary to be known for use salvation." Robert Boyle 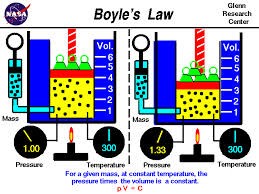 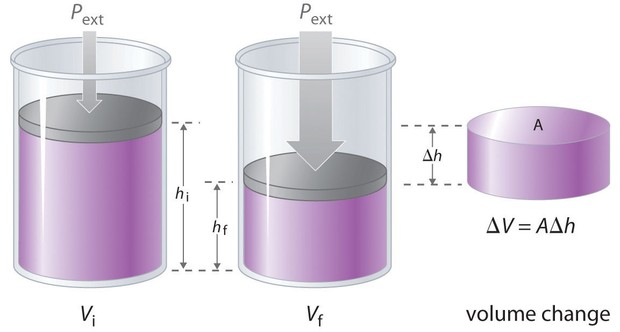 Sabiya is using Smore newsletters to spread the word online.