Jayden is using Smore newsletters to spread the word online.

Get email updates from Jayden:

Greasers are poor kids who are uncool

Greasers are poor kids who are uncool

You may know Greasers as poor pathetic people but they are actually not that poor. 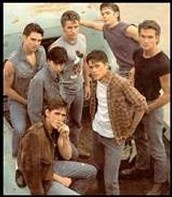 Greasers are poor people with little or no money. They have some things that aren't nice. They don't have enough money to go to college and get a tuff car. They are poor, they get jumped, get blamed for crimes, are treated like thugs, and they feel to emotional(which is why they go out looking for trouble).

Some of the Greasers are 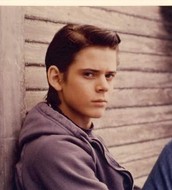 Is 14-years old. He has light brown hair,almost red hair. He has greenish-gray eyes. His hair is longer than a lot of boys have theirs. 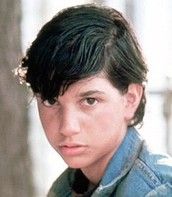 He is 16-years old. He has big black eyes in a dark tanned face. His hair is jet-black, and heavily greased and combed to tue side, but it is so long, that it falls in shaggy bangs across his forehead. 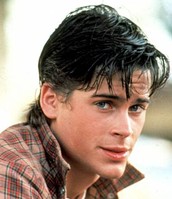 He is 16 1/2-years old. He's said to be "movie star handsome," and his silky, dark gold hair that he combs back with dark black eyes, and a goofy grin that you can't help but love.

Are You A Greaser?

Jayden is using Smore newsletters to spread the word online.