harrison is using Smore newsletters to spread the word online.

Get email updates from harrison: 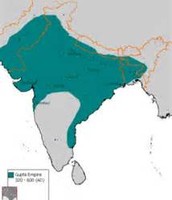 The administrative system during the Gupta period was similar the Mauryan Empire. The King was highest authority and possessed powers to enable the functioning of the empire. During the Gupta period, the empire was classified into separate administrative divisions like Rajya, Rashtra, Desha, Mandala, etc., and a Vishayapati was appointed to control it. 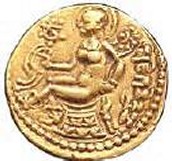 During the Gupta period agriculture formed an important part of the empire’s economy. The trade and activities of the Gupta Empire grew quickly. The merchant and other traders were organized into guilds. These guilds were given concessions in the taxes that were liable to be paid to the government.

The Gupta rulers gave a lot of importance to education. Cities like Pataliputra, Nasik, and Ayodhya were popular centers for education. The two famous universities during this time were Nalanda and Takshila. Nalanda was established by Kumaragupta I in the 5th century. It was the only university which provided hotels for students to stay. Both the universities were offered high standards of education. These universities also admitted students from foreign countries.

During the Gupta period there was peace in the society. The social ranking of a person was decided by the trade or profession of that person. The society was classified in four rankings the Brahmans, Vaishayas, Kshtriya’s and Sudras. The Brahmans carried out activities like trade, architecture, service, etc. The Gupta rulers were Vaishayas. The Kshtriya’s practiced industrial vocation. Sudras were engaged in trade and agriculture. People lived in joint families and the society was male dominating. 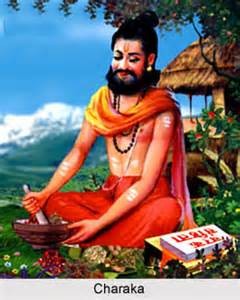 One of the major developments achieved was the progress in metallurgy. Another important discovery was the invention of modern system of numbers. There was advancement in the mathematics and astronomy too. The founder of the development was Aryabhatta. He calculated the value of pi and invented a formula to calculate the area of a triangle. Aryabhatta also proved that the earth revolves around its own axis. He even found out the reasons for solar and lunar eclipse. He also found out that it takes around 365 days for the earth to complete one revolution around the sun. 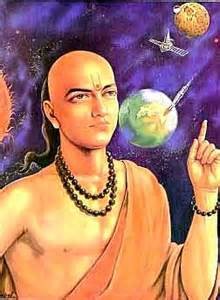 harrison is using Smore newsletters to spread the word online.