WE WANT YOU FOR PRESIDENT!! 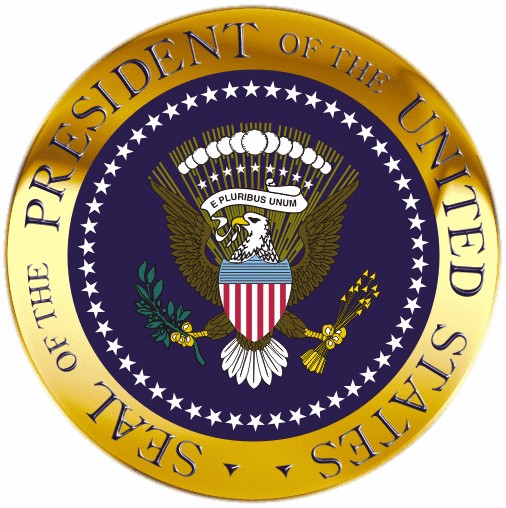 Most important power is making sure laws are carried out. The president has final say for laws for the people. 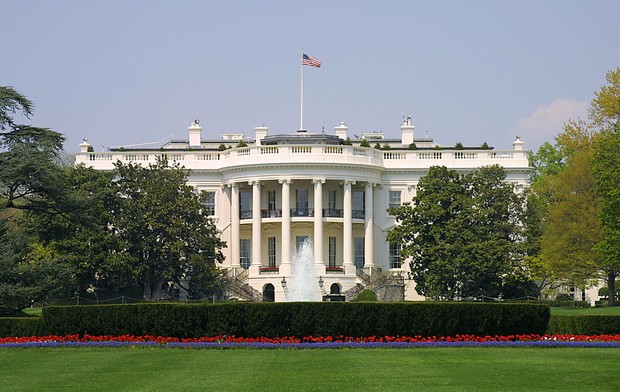 Perks/Benefits: Full free access to the President's Limousine, Marine one, and Air Force one and also able to live the capital's Mansion.

The president needs to: