Dontiez is using Smore newsletters to spread the word online.

Get email updates from Dontiez:

Brief overview of the United States.

The United States currently has 50 states. We have world's largest single national economy. We have many laws, and some our laws are discussed in Congress. 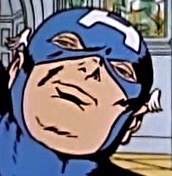 Also another American icon, they are chips. 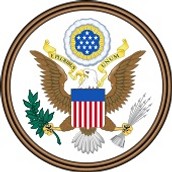 Brief history of the United States.

The 13 Colonies created the Declaration Of Independence in 1776.

Due to Manifest Destiny, in the 1800's, the United States acquired a lot of land.

In 2013, we currently have a president named Barack Obama. 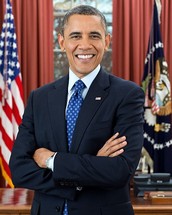 We currently live in a Federal presidential constitutional republic.

Barack Obama is our current president.

We have had 44 presidents.

We celebrate the 4th of July, Veterans Day, and MLK Day.

We celebrate Christmas and other Religious holidays. 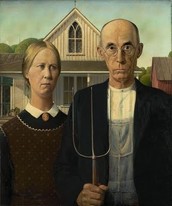 We have many talented artists in America.

There are many art museums in America.

There is a lot of artwork imported from Europe in America.

It is very cold in the northern parts, and very hot in the southern parts.

It various in certain areas.

Our climate is a pull factor.

We have fine arts, literature, and many more. We are a very unique country when it comes to culture.

We are very inspired and amazing people. 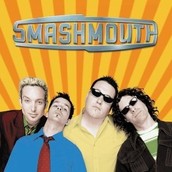 Smash Mouth, formed in 1994. A popular band in America.

Dubstep, the sounds of people choking on soap. A very beloved American genre.

Skrillex is a popular Dubstep artist.

Dontiez is using Smore newsletters to spread the word online.