Watch the video below to hear students explain the Ultrasonic Sensor, which uses echolocation just like a bat to calculate how far away something is.

Teams are just getting started designing their projects for some big events coming up in about 10 weeks. First, they'll have a showcase, where they'll invite parents and other classes to see their work. The following week, judges will come in and choose a finalist from each class. Each finalist will be invited to compete against all the others at this year's Play|Code|Compete, formerly known as the Scratch-Off. 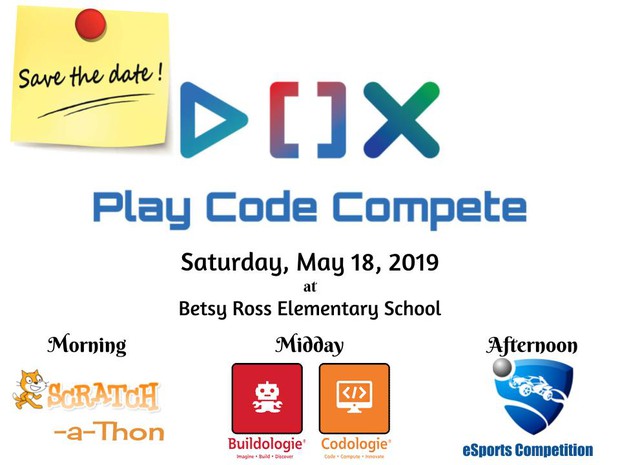 The theme for the Codologie project this spring is aligned with 6th grade's Benchmark Unit 7, which asks, "Why do we consider certain civilizations 'great'?" Teams are choosing an ancient civilization, like China, Egypt, Rome, Greece, or the Inca Empire, to research. Then, they will create a model of something from that civilization and make it interactive using LEDs, motors, buttons, and ultrasonic sensors, all programmed with Python on Raspberry Pi.

Here's last year's winner: a Great Wall of China from Mrs. Wilson's class at Betsy Ross Elementary. As "enemies" move closer to the wall, the ultrasonic sensor detects them and lights up first one "torch", then another as they get closer, until all four are lit. We're challenging our students to make something even better this year! 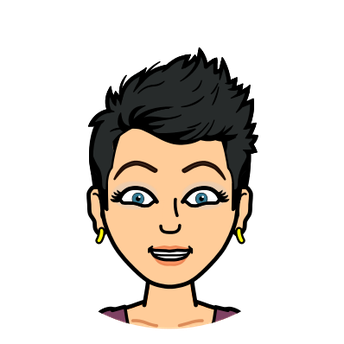