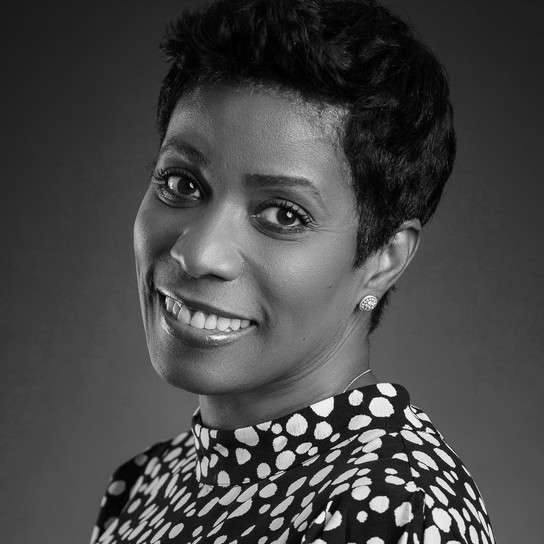 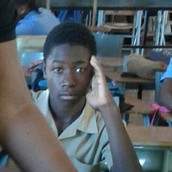 I will be attending St. Elizabeth Technical High School in September 2016

Football (Goalie), Cricket and Track and Field. I played on the Football team for (5) five years, 3 years of which we won the trophy. In Cricket I played for (2) two years but never won the trophy. I participated in Track & Field as well. I am a long distance runner. I placed first on February 12, 2012 and third place in 2013 and 2016. I placed second in 100 meter, third in 800 meter and second in 200 meters race.

In the future I would like to become a Doctor or a Cricketer. I am active in church. The church that I attend is St. Mark Anglican in Southfield. I play piano and sometimes the guitar. Sometimes I play the piano on a concert night.

I have been a brilliant student throughout the years. From grades 3-6 I have been awarded Source of Light Certificates. In grade 5, I placed third. In grade 6 I became the top boy for Communication Task, Science and Language Arts which I received certificates for. I placed second with an average of 91. I was the top boy in Term one. In G.S.A.T, I was also the top student for Communication Task. I am the top boy in class and top student for G.S.A.T with an average of 85.4.

Essay: Being A Friend Means

Being a friend to someone means sharing, caring, playing and being there for each other. I have lots of friends that I talk and play with. We play with each other at home or sometimes at school. At times we might disagree, sometimes fight or quarrel but in the end we are still friends. My friends mean a lot to me, because they bring joy to my life. Some of my friends live in the same community as I do and some do not. They can get me out of trouble or even help me. My friends are like a flower that need help to grow and in the end they will beautify the world. 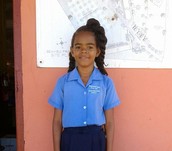 I will be attending St. Elizabeth Technical High School in September

In the future, if God wills, I would like to become a Teacher. Before I leave high school I plan to get all my C.A.P.E.s and CXCs in one. After I graduate from high school, I plan to go to University, further my studies and graduate with my Bachelor's and Master's. The reason I want to become a teacher is because I want young people to become better and better and take their work more seriously. The persons who motivate me to become a teacher are: Miss Salmon (my Grade 6 teacher), my mom and my sister. They are always there for me.

Essay: A Song That Has Influenced Me

A song that has influenced me is “Read All About It” by Emili Sande. I believe the reason I was influenced by this particular song is the amount of truth and message it gives to me and others in many verses of the song. For example, in verse one, the first and second line states: “You’ve got the words to change a nation but you are biting your tongue.” This line influenced me to be the voice of others because persons have chances to make changes but they are afraid to do so.

I was mainly influenced by the message of the song and to me that message is that it is time to make a change and the change that people want to see. Failure is not a choice or option; it is only a proof of doing something wrong or not giving it your all.

Everyone has a fear of failing but if no one ever tries, how will others be motivated to try as well? If I can make a change then so can others. I challenge myself to be exactly that and when I do they will read all about it. 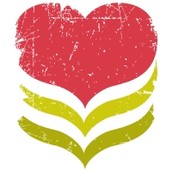 Follow Marlene Gordon
Contact Marlene Gordon
Embed code is for website/blog and not email. To embed your newsletter in a Mass Notification System, click HERE to see how or reach out to support@smore.com
close