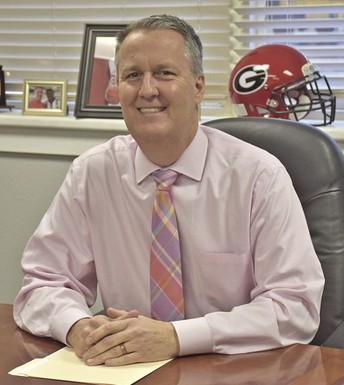 The Board of Trustees accepted Dr. Jeff Brasher's official resignation, effective March 16, during a special board meeting at noon and Larry Smith was hired as interim effective April 2. Brasher's resignation follows the 21-day wait period followed by the contract signing at Fredericksburg ISD which occurred on Wednesday. Brasher came to GISD in 2011 and has been instrumental in the growth and success within GISD.

Dr. Brasher's resignation letter to the Board reads:

"I would like to thank you and the previous six Board of Trustees that have allowed me to lead this amazing district. It has been an honor and a privilege to serve you, the community, the parents, and the children of GISD for the past seven years. My goal at the end of each day has always been to make a positive difference in the lives of the children of GISD. I do believe that GISD is in a great position for a bright future in all core areas of this district. There is still much to be done and I have faith in the Board to find the right person that will continue to lead the district in a more positive future."

The Board will now schedule interviews with five potential search firms in order to find the best fit for the search for the next Superintendent of Gainesville ISD. 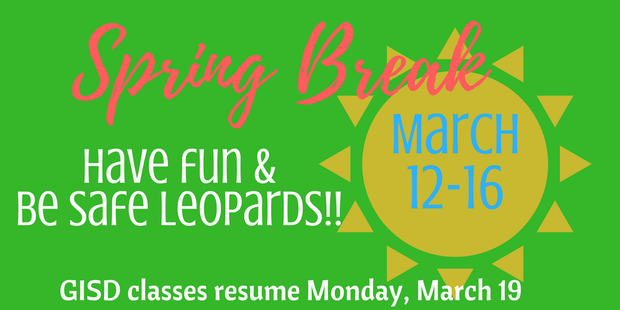 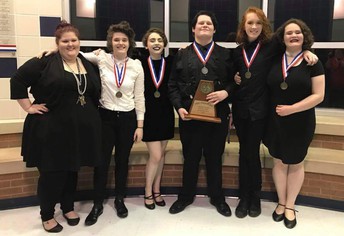 On Saturday March 3rd, GHS competed in the District 9 One Act Play Contest with Maelstrom by Don Nigro, taking FIRST place and advancing to the next level of competition!

GHS advances to the Bi-District competition and will compete with Sanger HS with The Marriage of Bette and Boo, Frisco Lebanon Trail HS with The Book of Everything, and the 3 advancing schools from District 10. The competition will be held on Friday March 23rd at Wilmer Hutchins HS. 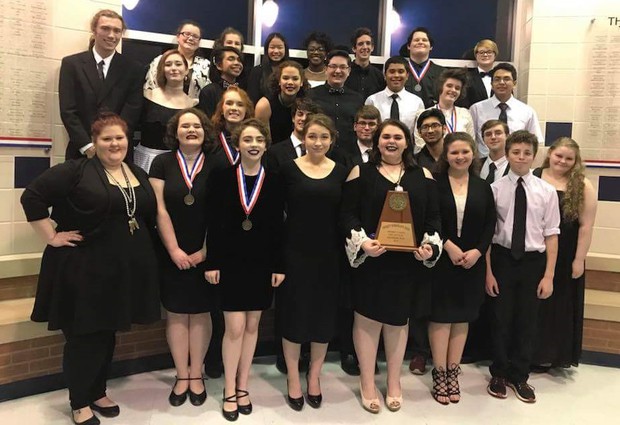 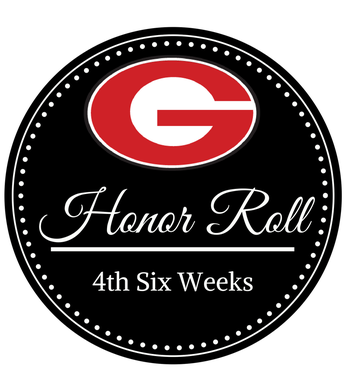 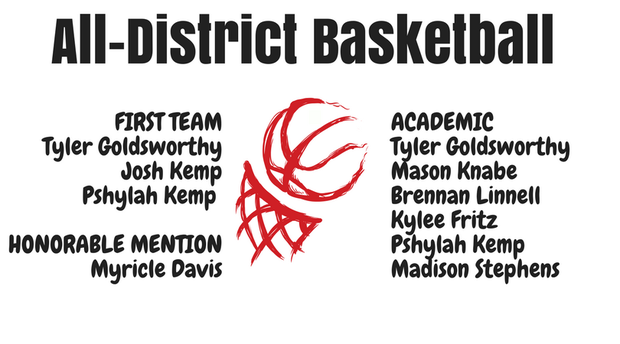 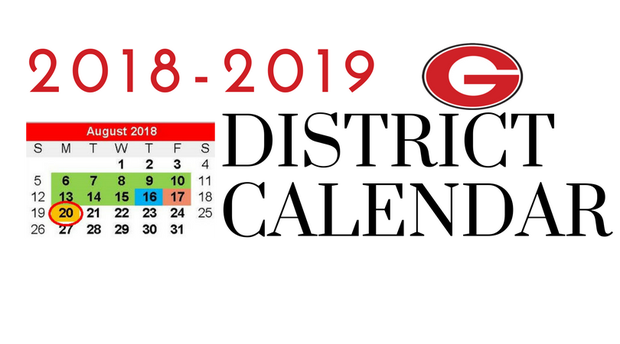 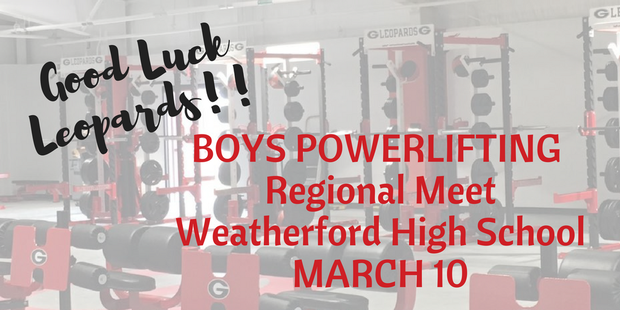 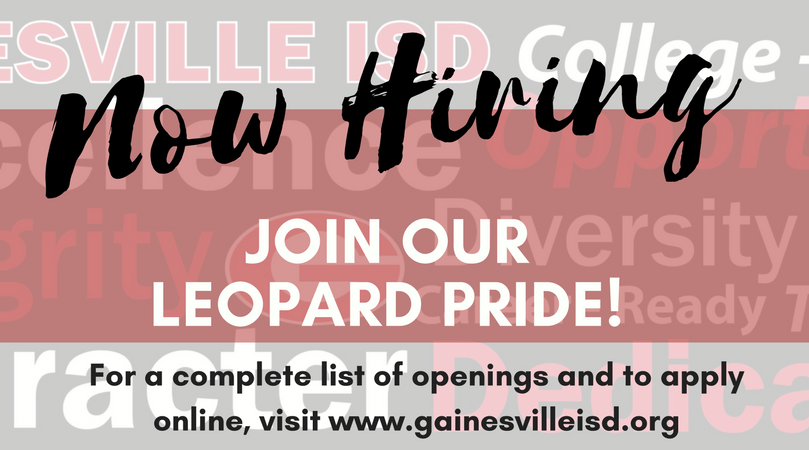