Ellen DeGeneres is a Prankster!

Ellen DeGeneres is a Prankster! 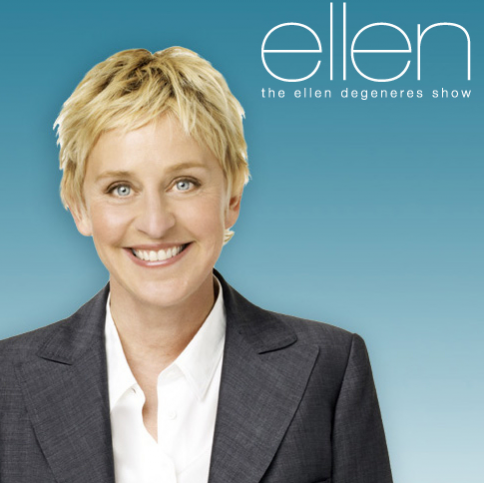 Ellen DeGeneres, the beloved television icon and entertainer, has a distinctive comic voice from her first stand-up comedy appearances through her work on television, in film, and literature. She has a daily talk show that includes guest appearances of some of the most popular celebrities. Every show is filled with laughter and fun. By watching Ellen's show, there is never a dull moment. 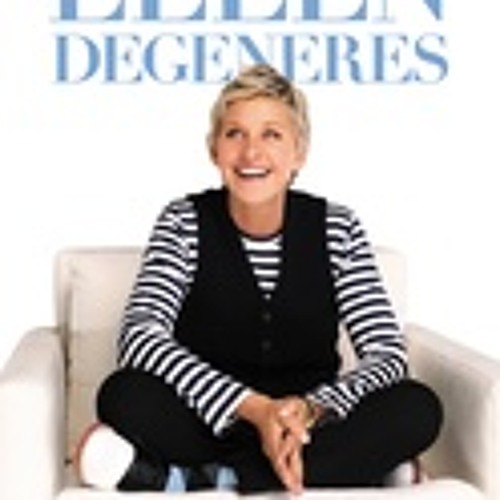 "Snow White" gives Julia Roberts a scare during an interview

www.tubechop.com
TubeChop allows you to easily chop a funny or interesting section from any YouTube video and share it.
Ellen has scared Taylor Swift multiple times. Taylor even sang about it during an interview! Some of the lyrics are: I've been on this show eight times now and I still remember Ellen hiding in the bathroom with a hidden camera. She scared me so bad and I fell and I could've died...