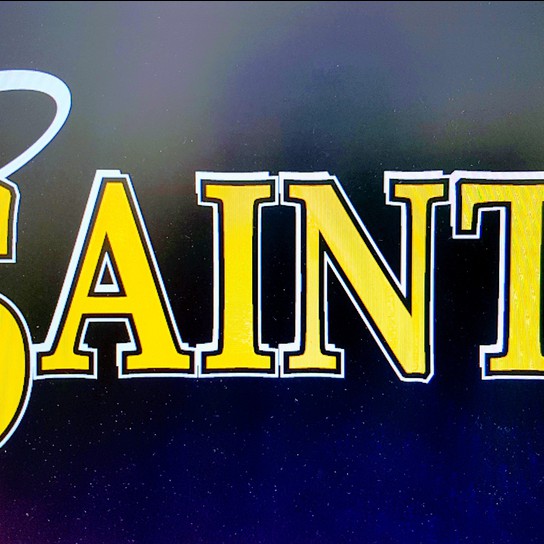 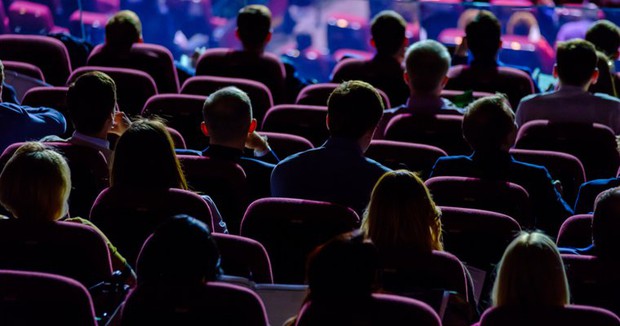 Just a reminder to all students and parents that this week EICS staff are away for their annual Teachers Convention Professional Development. This means that there will be no school on Thursday AND Friday of this week. We hope this time will be filled with reflection and observations for our staff to improve upon the many giftings they already have as well as a fantastic extended weekend for our students.
Daily COVID19 Screening Tool 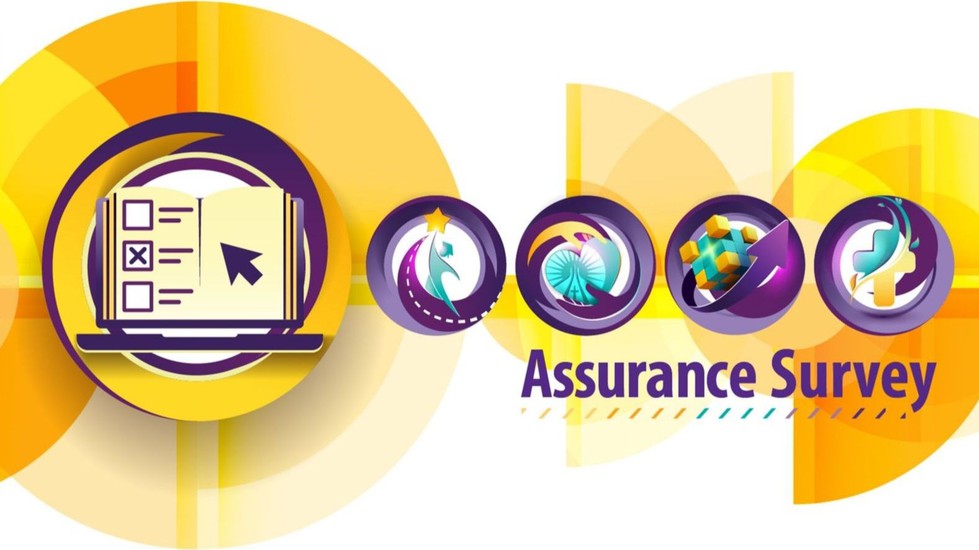 Let your voice be heard!

It is time again for the EICS Assurance Survey! As part of the Elk Island Catholic School Assurance process, we would like to invite you to participate in a survey. Results from this survey will be used to inform planning at the school and divisional level for the 2022/2023 school year. This survey is provided to all grade 4-12 students, all staff, and all parents in our division.

Thank you for your participation.

If you have a child in grade 7, or 10, you may receive a survey from Alberta Education. If so, we would encourage you to complete both surveys.

The survey will remain open until Thursday, February 18, 2022. 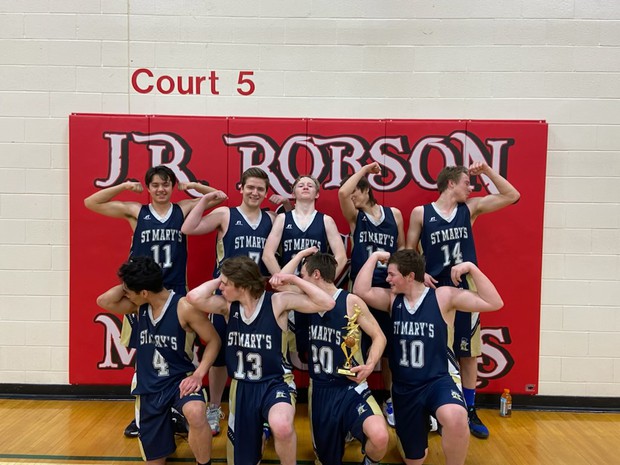 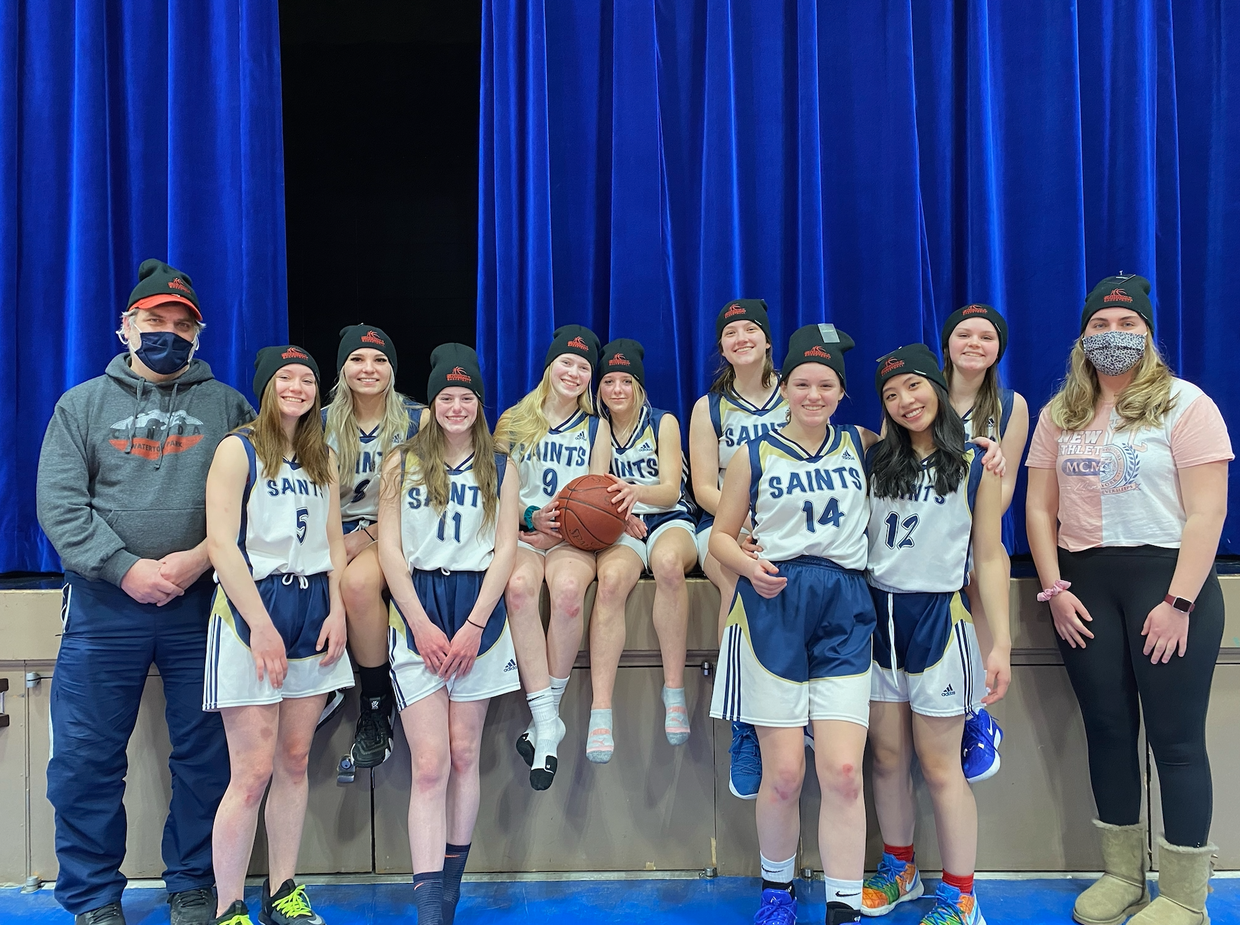 The annual Snoball Tournament in Vermillion was this past weekend where 32 girls and boys teams from across the province competed. The Saints sent both Sr. Boys and Girls teams that competed well.

In their first game the Sr. Boys played the New Norway Spartans. Coach Stuart was impressed with the boys tenacity as they jumped out and defeated the Spartans handily 86-42, led by the scoring of Gr 11. Nolan Dixon with 18pts and Grade 9 freshman Lucas Kobelsky with 13. Their second game saw them against the hosting team the JR Robson Marauders. The boys battled hard but were outplayed, losing by a score of 79-54. Their third game on Saturday morning pitted the Saints against the Holy Rosary JV team. This was a back and forth affair with the Saints squeezing out a tight one winning by 4 points. This placed the men in the Consolation final where they defeated Blessed Sacrament High School placing the boys 5th out of 16 teams. Congrats gentlemen!

The Sr. Girls team dropped their first game to the New Norway Spartans who eventually went on to win the entire tournament. This loss placed the Saints on the B side of the tournament draw. The ladies went on to win the remainder of their games against Holy Rosary JV, St. Paul JV and Elk Point making them the Consolation Champions. 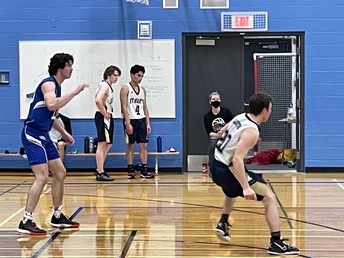 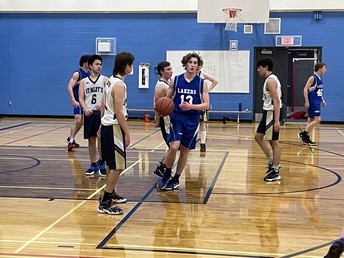 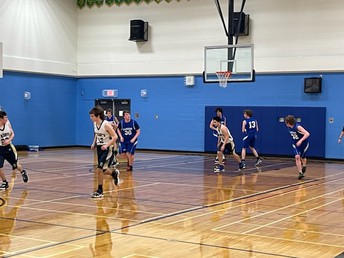 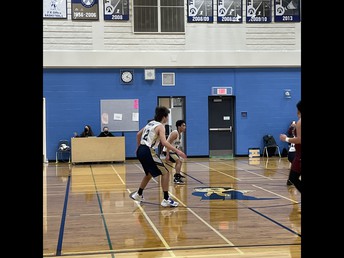 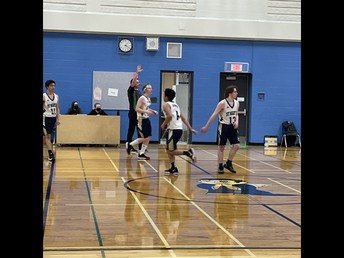 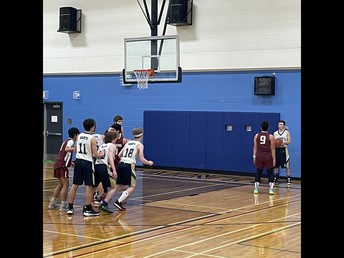 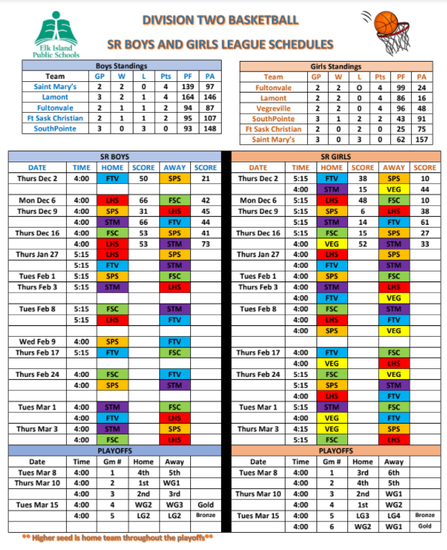 Jr. Boys and Girls VS Lamont

On Thursday, Feb 3rd the Lamont Lakers were at STMY to take on the Saints and it was quite the show. The girl's game was first on the docket with the Lakers getting out to a quick lead in the first half. The Saints battled back in the 4th quarter led by the scoring of Sage Lappa but ultimately fell short. The boy's game tipped off with two quick buckets by Aidan Palmer and they never looked back winning the game 61-39. There was great competition and sportsmanship shown by both schools! 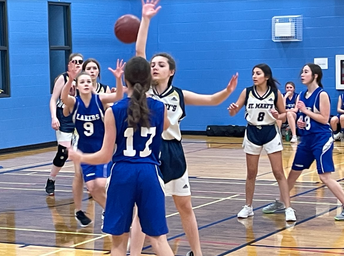 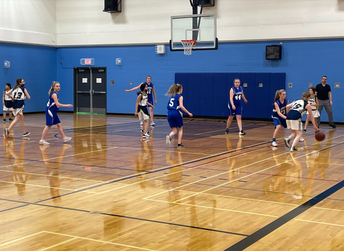 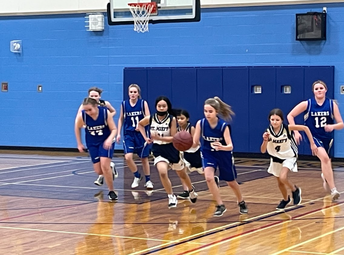 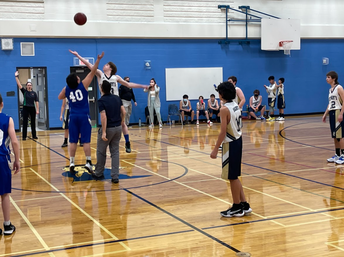 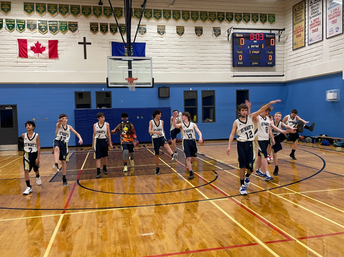 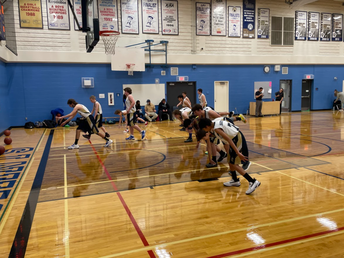 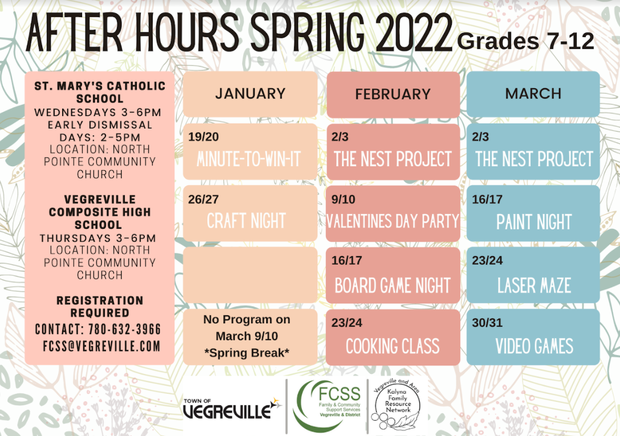 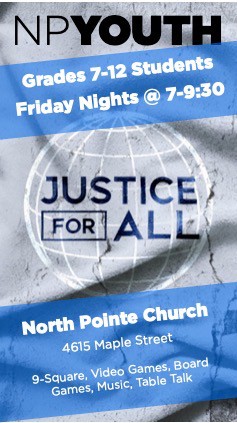 They are using the webpage: SignUpGenius. https://www.signupgenius.com/go/10c0c44abab2dabfac70-register

On the page that comes up click on the box or boxes of the Masses you wish to attend. Then scroll to the bottom of the page and click on “Submit and Sign-Up”. On the page that then comes up, enter your name, email, phone number and in “Quantity” put in the number of people attending with you. Then click on “Sign-Up Now”

Please contact Barb at the office if you are unable to register online and she will do it for you. 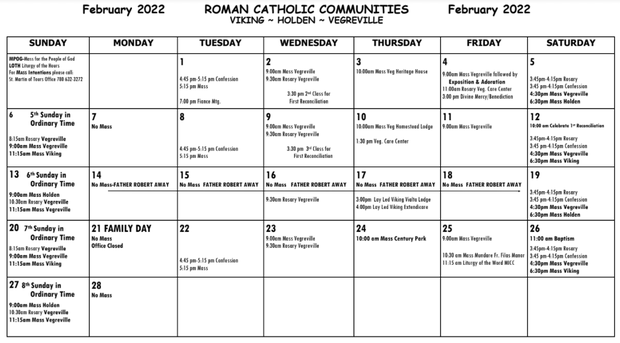 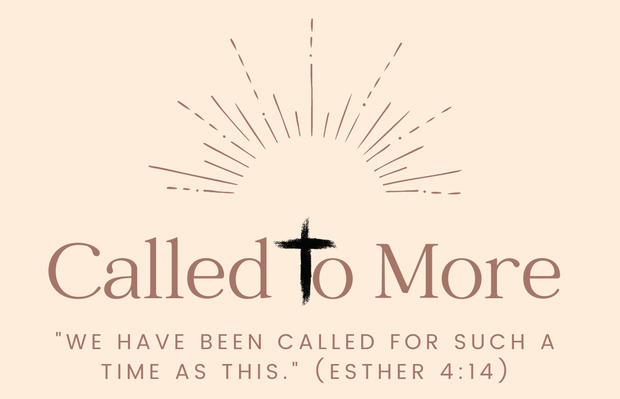 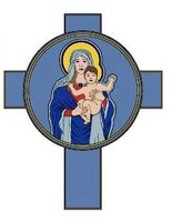