Mayor is using Smore newsletters to spread the word online.

Get email updates from Mayor: 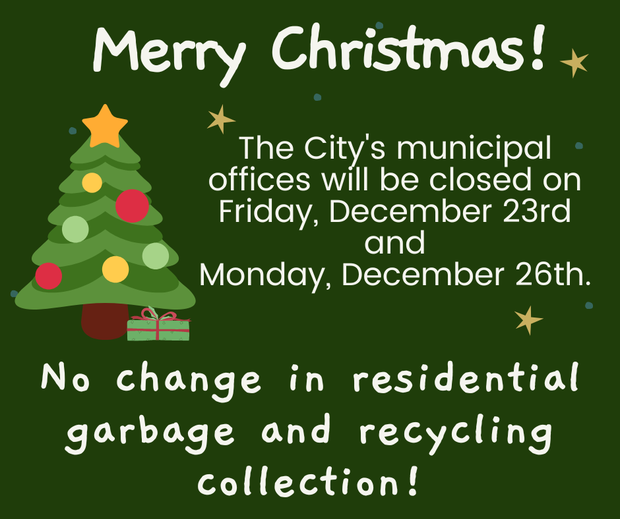 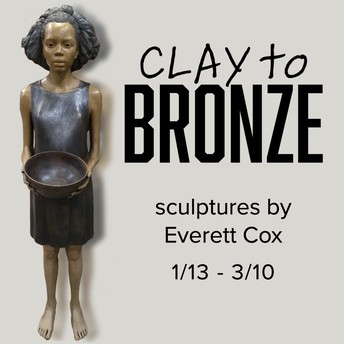 A new exhibit by Huntsville sculptor Everett Cox will be showing at Kennedy-Douglass Center for the Arts from January 13 through March 10, 2023. The artist, best known for his figure sculptures cast in bronze, will be available for a "Meet and Greet" on Sunday, January 29, from 2 p.m.-3 p.m.

By the age of 10, Cox was making his toy soldiers with molten lead and aluminum molds. Today, he creates sculpture in his studio and foundry at Lowe Mill Arts & Entertainment, where he sculpts figures in clay and casts them in bronze. Casting a sculpture in bronze or other metals is a way to make a sculpture conceived in clay permanent. Everett Cox graduated from Auburn, University with a BFA and received his MFA from the University of Georgia. Figure sculpting and casting have continued to be a subject of interest in Cox's work. The two are conjoined to make a clay sculpture permanent in metal; it has been molded, reproduced in wax, invested, burned out, cast, cleaned, welded, chased, and patinaed. The dichotomy between the clay modeling and the soft forms of the figures, and the heat of the melting bronze (the force needed to make metal conform to one's wishes) is the yin and yang of cast sculpture.

The Salvation Army of the Shoals Makes A Difference! 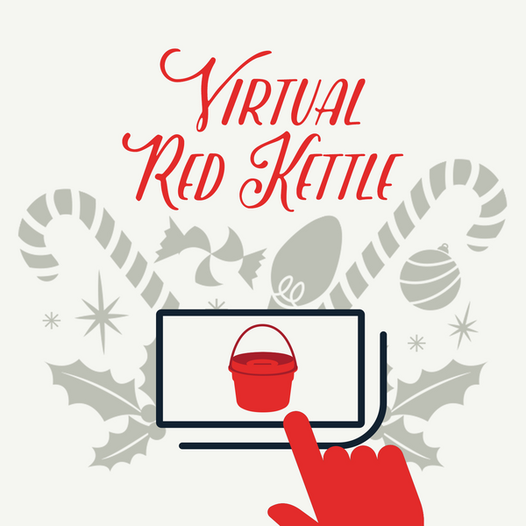 There were so many prizes, food, games, gift cards, and toys! Thank you for your 30 years of Community Service! There was even a surprise visit from Santa! 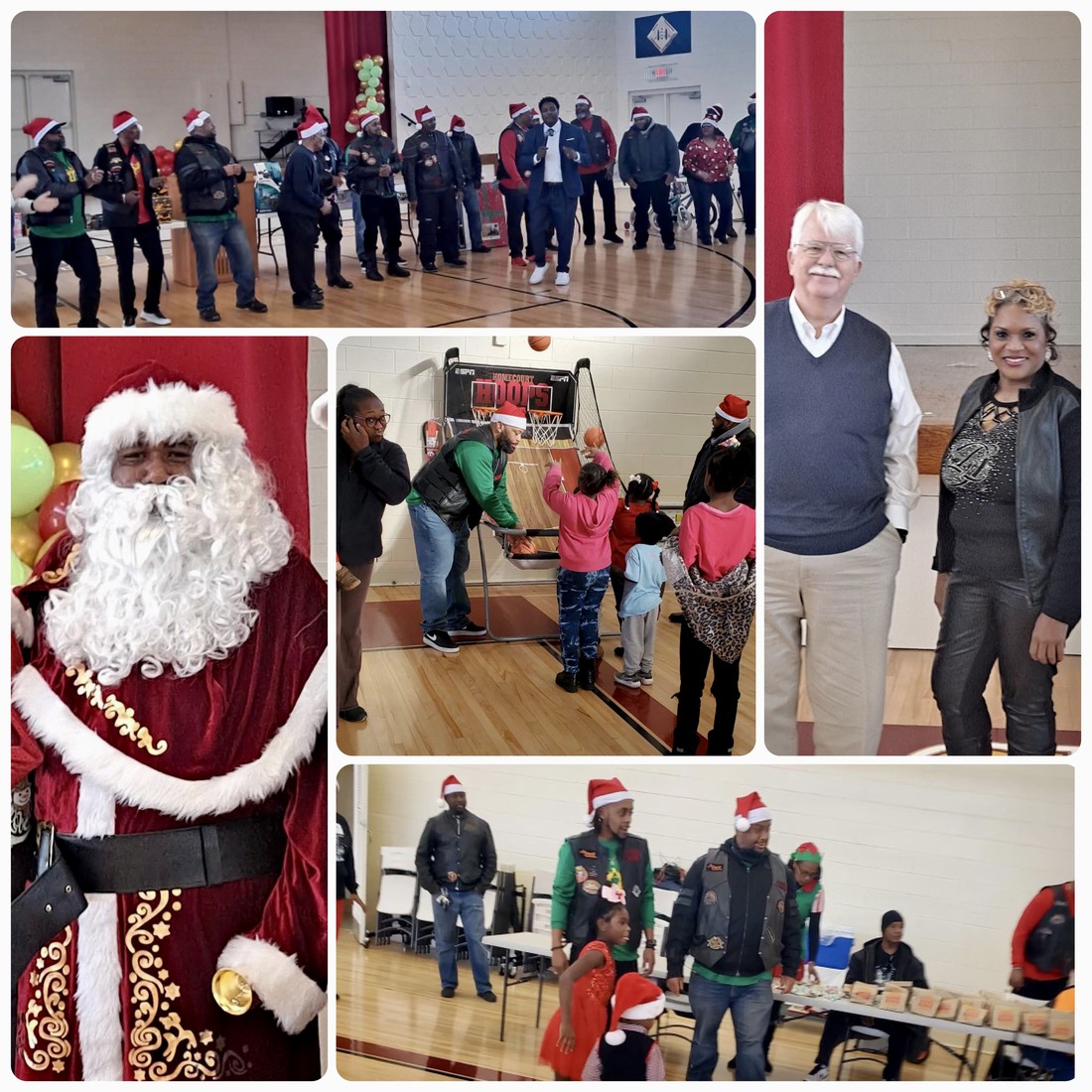 These churches joined together to shower the community with love and generous blessings! 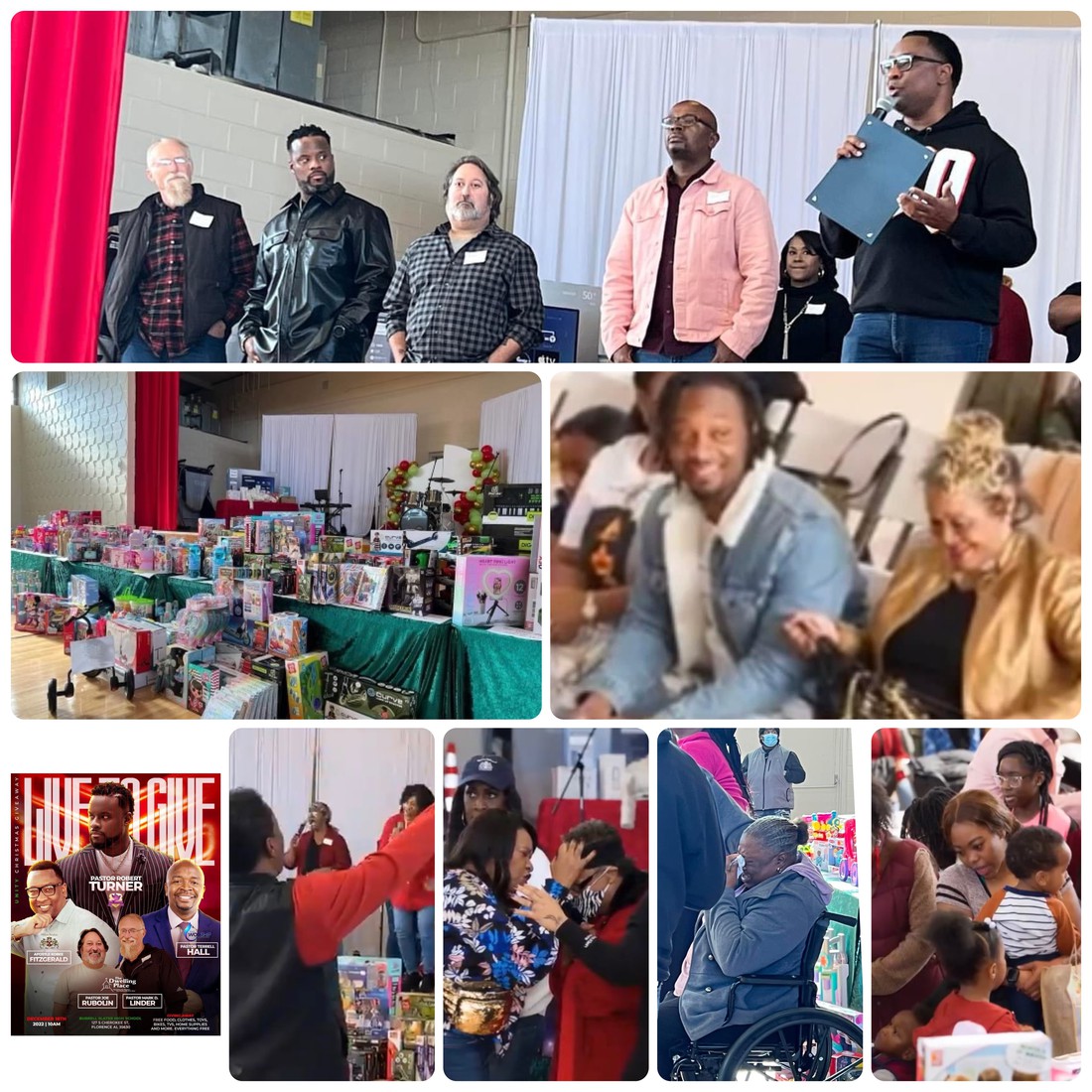 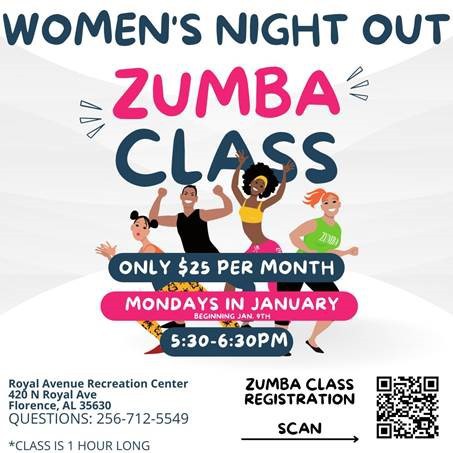 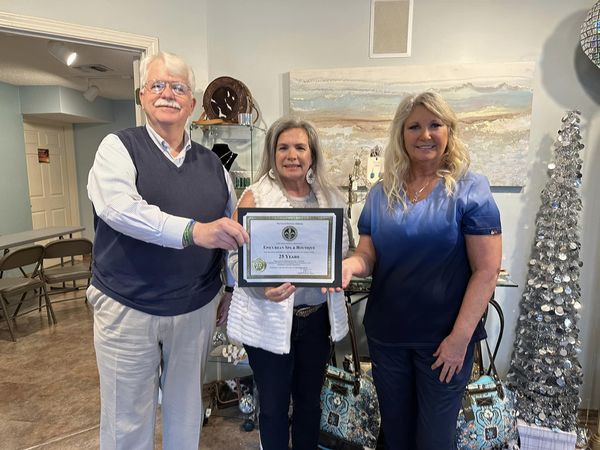 A local historian who owns a collection of postcards that feature scenes, sites, houses, buildings, etc. in the Shoals area has in his collection a specific postcard, the image of which accompanies this week’s “Florence, Then and Now” column. It was published, along with so many others, by Joseph Milner who owned Milner’s Drug Store on Court Street for decades. Well, because of that particular postcard, a serendipity occurred in recent days. The same historian referenced above was examining some older documents and discovered a copy of a printed program for a meeting of the Tennessee Valley Historical Society that was held on Sunday, April 18, 1971. On the back side of the program, there it was: the image of the same postcard! Plus, the program identifies the group in the image as the Florence Home Reading Circle in transit to one of its gatherings near the turn of the twentieth century – and it identifies, by name, each person in the group. Finally, even the provenance of the picture is noted: it states that Mr. Edgar James (the fellow seated on the wagon hub in the picture) had given the original picture to Mr. Grady Richards [longtime beloved principal of Gilbert Elementary School in north Florence] in 1922. A historian’s serendipity, indeed! 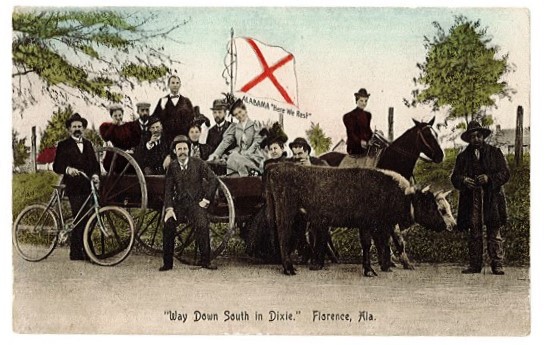 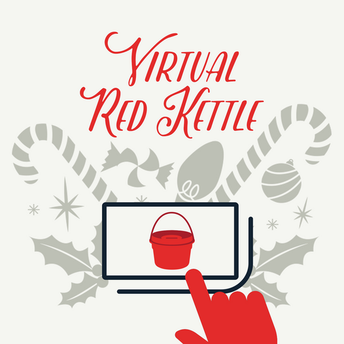 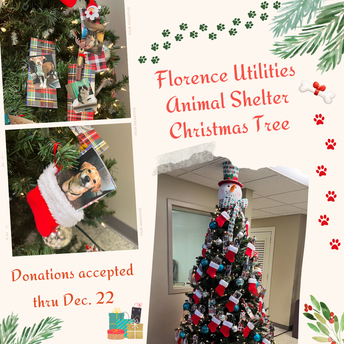 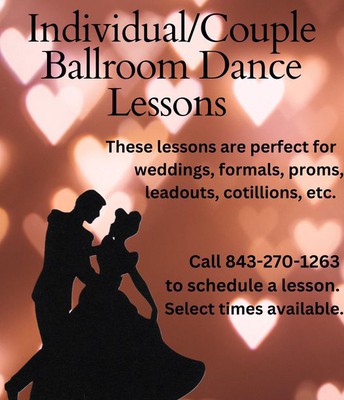 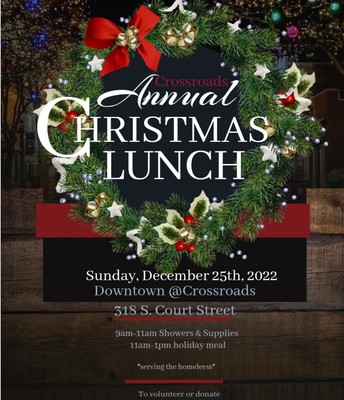 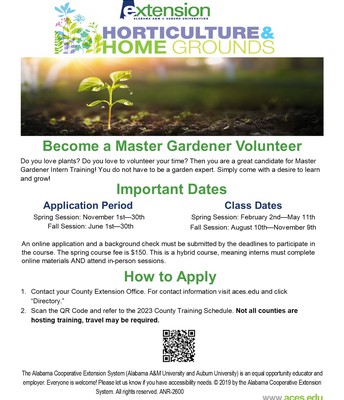 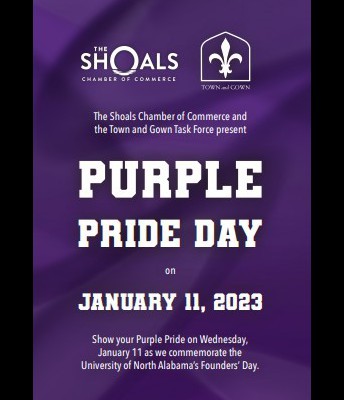 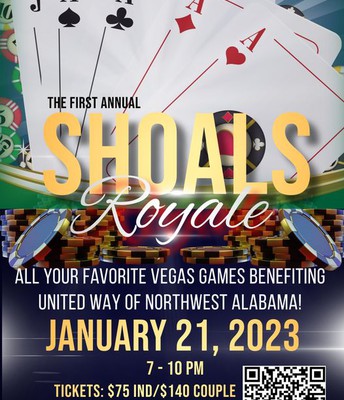 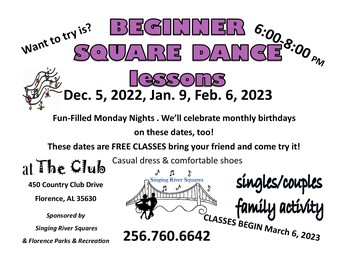 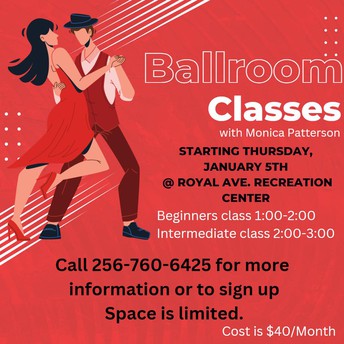 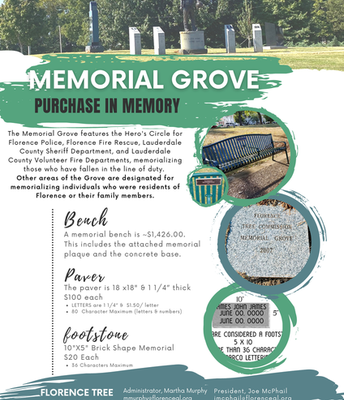 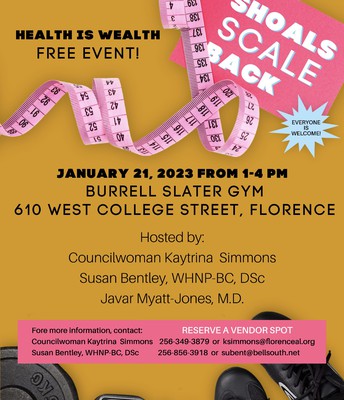 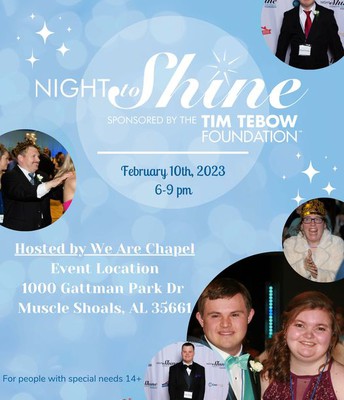 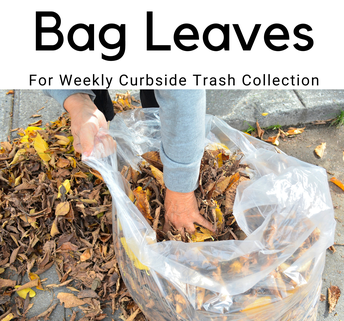 Tired Of Waiting On The Leaf Truck?

Remember that bagged leaves on the curb are collected weekly. Leaf collection keeps the leaves out of the storm drains! 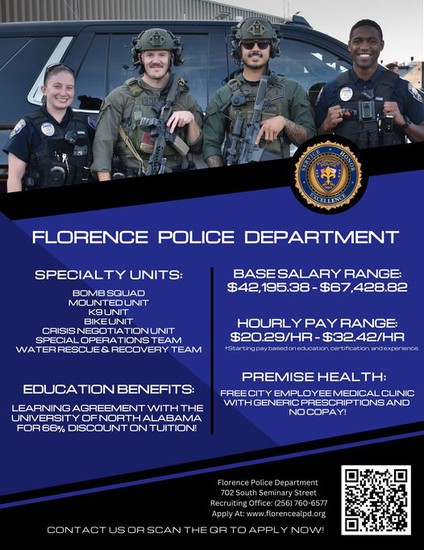 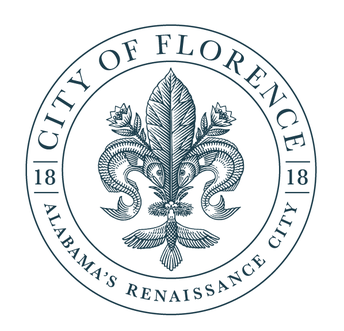 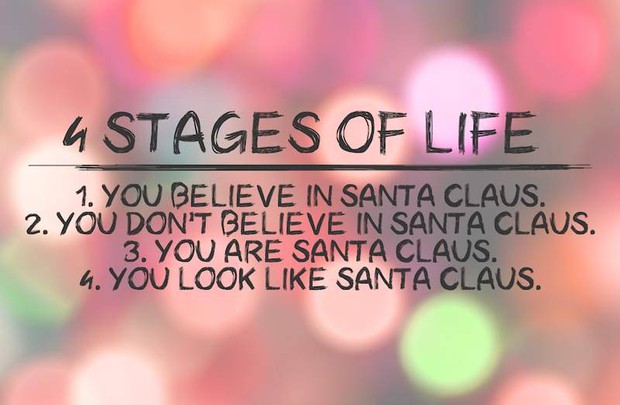 Mayor is using Smore newsletters to spread the word online.