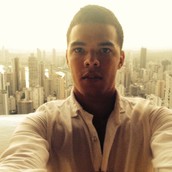 Currently he is attending a Global MBA in China from ESEUNE Business School. 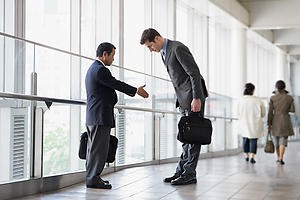 It is extremely important to understand china body language if you want to avoid misunderstanding and embarrassment when talking to a Chinese denizen. It is essential that you be able to make out the use of body language in china in an appropriate manner if your work requires doing business in China, visiting China on a regular basis or just dealing with Chinese delegations. Being able to rightly identify and use china body language just like the locals do will give you an advantage over your contemporaries who are obliviou.

Example In China, unlike in other parts of the world the use of both the hands when receiving and giving something is important. For instance, you recently come into acquaintance with someone new and he/she gives you a token or a business card or his/her number using both of his/her hands. you also make use of both the hands while receiving it. This indicates politeness or respect for your new acquaintance. This gesture is good for giving anything and everything like gifts, money or even your credit card to pay for purchases. 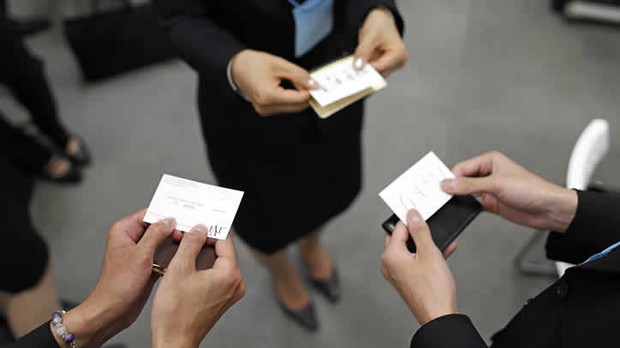