Chinatown throughout the afternoon

The main characters in the setting that has been in usual conflict is Jing-mei and Jing Mei's mother, a Chineese immigrant who believes that Jing Mei can be a prodigy.

The conflict between Jing Mei and her mother gets more intense because Jing Mei&apos;s refusal of doing what her mother tells her to do to become a prodigy for Jing Mei wants to become what she wants to become. In the begining, Jing Mei believed in her mother that Jing Mei can be a prodigy and she was excited to become one. She began being tested by her mother with all sorts of questions and test material, but in the end, Jing Mei failed at this causing disappointment to her mother, causing desperation and hopelessness to Jing Mei that she will not become a prodigy. Later on, Jing Mei&apos;s mother was inspired by a show that shown a girl that played piano in a talented way, causing her to buy a piano and make Jing Mei have a schedule to play it everytime with an old teacher named Mr. Chong (nicknamed Old Chong by Jing Mei). In the end of playing piano, conflict still arises for her through a talent show and throughout her future. 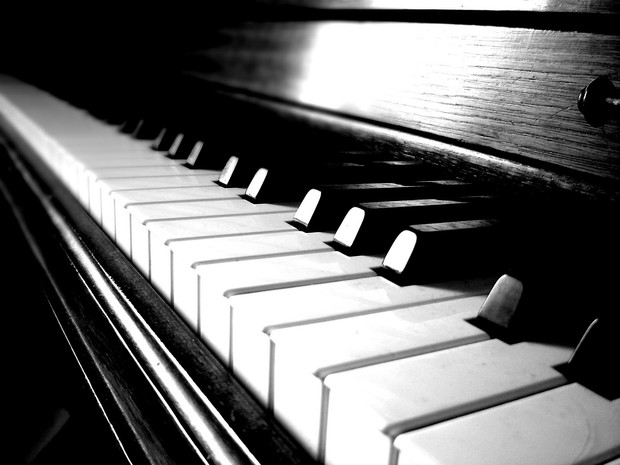 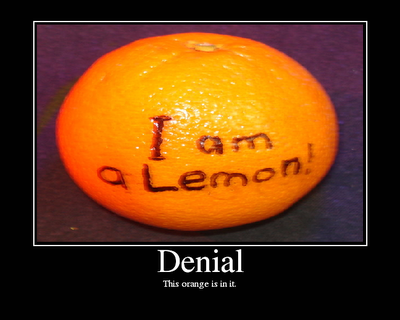 Jing Mei&apos;s struggle on what to become of being or not being a prodigy and just constant sadness and hopelesness is what really goes through emotionally and mentally for disappointment of her mother. later on, Jing Mei's sadness turns into anger for not doing what she desires to become of.

Jing Mei being Physically tired for being put through alot by her mother on which her mother&apos;s belief of becoming a prodigy. That belief turns into a complicated issue between both Jing Mei and her mother causing ignorance and constant disappointment

If its one thing that can be noticeable, its that relationships can be difficult through different ways. In "Two Kinds", its difficult for Jing Mei and her mother in a way of belief. That belief caused problems to the both of them and both Jing Mei and her mother had to endure it. Another theme that i figured out is that to pursue what one believes in, not in one that another says to become. Jing Mei's mother wanted Jing Mei to become a prodigy but Jing Mei didnt want that at all.

What really comes out and shows upon what really is symbolizes in the story is the piano of Jing Mei. That Piano has the feeling of pride that only her mother gave until the day that Jing Mei mentioned of the deaths of her mother's babies. When Jing Mei recieved it as a gift, it was a symbol of pride as a trophy that she won back.

At first, she saw that she was a sad, ugly little girl crying there. but later on she saw what she presumes, "the prodigy side" in which was her being in anger and being powerful but Jing Mei promised herself that she wont become this at all. Besides that, it did signifiy that there will be problems inside her that she will not become herself but into a corrupted girl. This relates to the title by being who she is at that moment, or being an angry and powerful girl, the "Two Kinds"

In this relationship, Jing Mei's mother just wants Jing Mei to pursue the way of a prodigy, not the way of what her daughter wants. That's the issue, where both cannot agree with each other causing the main center point of conflict.

Since the mother lost most of her family through a natural disaster, she believed that her daughter can become the best to move on through the family as a prodigy to also help support the whole family that's left.

Follow Peter Quintana
Contact Peter Quintana
Embed code is for website/blog and not email. To embed your newsletter in a Mass Notification System, click HERE to see how or reach out to support@smore.com
close