Economic investigations released to the public.

Economic investigations released to the public.

The drought in California is making business hard for farmers. In the video sod farmer, is having difficulty selling to costumer and is having to fire a lot of his works. The reason he is having difficulty is that people are getting rid of their grass on there lawns to save water, which is bad for, but works out for gardeners that are hired. Another company that is getting more money from the drought is Watersmart, they are a company that helps people monitor how much water they are using. There business triples in sales every year and they are about the triple in sales again.

How is it related to whats being talked about.

The way this is connected to what is being discussed it that the video deals with scarcity, because the farmers have a huge shortage of water and are loosing money which mean they will have to fire workers; Which leads into to the next article about unemployment. 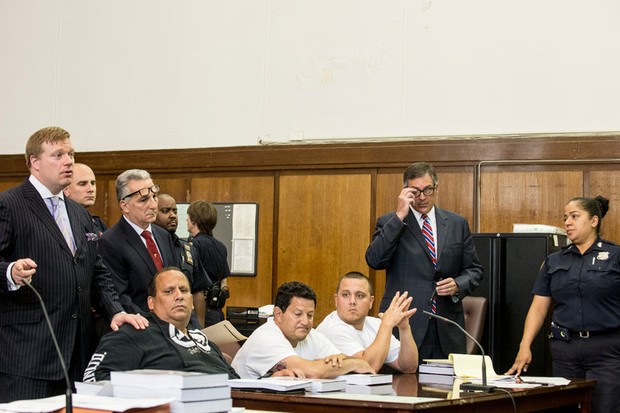 The Case Against a Mafia Leader.

The Mafia Leader Nicholas Santora was been part of the Bananno mafia family for about thirty years and has been convicted of racketeering several time before. He is also know for being big in the loan shark business, along with illegal internet gambling and selling drugs, like oxycodone, Cialis and Viagra on the black market. The current prosecution is causing quite a stir in the court house. The case has been declared a mistrial due to the switching of juror and an other told the Judge that he could no longer decide what the verdict could be. This could be due to jury tapering by the mafia group, or due to fear of what might happen to them.

This revolves around the blackmarket and under the table dealing due to the illegal drug trading and internet gambling, along with the loaning of money.

The number of Americans filing for unemployment care fall from a fourteen -month high gear last week, the latest sign that the thriftiness was regaining amphetamine after stumbling in the first quarter. Another report on Thursday showed factory activity in the mid-Atlantic area contracted further in May, although manufacturers continued to anticipate a pickup in action throughout the following six months. Beginning claims for state unemployment benefits declined 16,000 to a seasonally balanced 278,000 for the week finished May 14, the Labor Department said. That was the biggest drop since February and ginger nut a three-week cosmic string of increases. Call have now been below 300,000, a threshold connected with a solid employment market , for 63 straight weeks, the longest extend subsequent to 1973.

This deal heavy on unemployment, and how it is still repairing itself from recession back in 08. 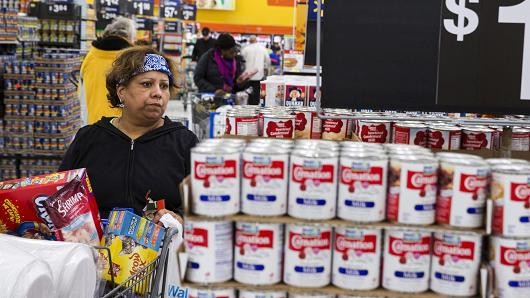 A key monetary measure expanded in April, reflecting quality in lodging and assembling, as per new information discharged by The Conference Board Thursday. The Leading Economic Index rose to 0.6 percent in April, taking after no adjustment in March, and a 0.1 percent expansion in February. The latest LEI, a nearly took after indicator of financial wellbeing, beat agreement gauges. Financial analysts anticipated that the Index would hit 0.4 percent in April, as per Thomson Reuters.