kaia is using Smore newsletters to spread the word online.

Get email updates from kaia:

A story about a girl who kills with the touch of her hands.

A story about a girl who kills with the touch of her hands. 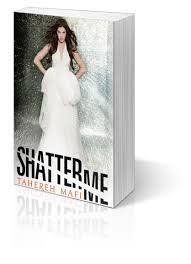 Juliette can kill with a single touch. She has been stuck in a asylum with total isolation so she wouldn't touch or hurt anyone, but the Reestablishment comes in and kidnaps her and wants to use her as a weapon. Her old school friend (Adam) works for them but he's fed up with the Reestablishment and wants to help her escape. Later on he finds out he can touch her with out getting killed. How are they going to escape? 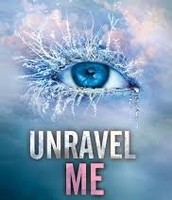 This book is part two of 'Shatter Me' Juliette still has the deadly touch but she has teamed up with other rebles to fight warner and his team. 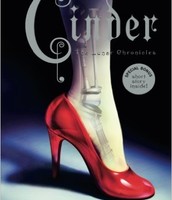 cinder is a mechanic and is half cyborg. She has a horrible past she doesn't remember and she lives with her stepmother and step sisters. She falls in love with Prince Kai. 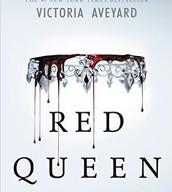 kaia is using Smore newsletters to spread the word online.