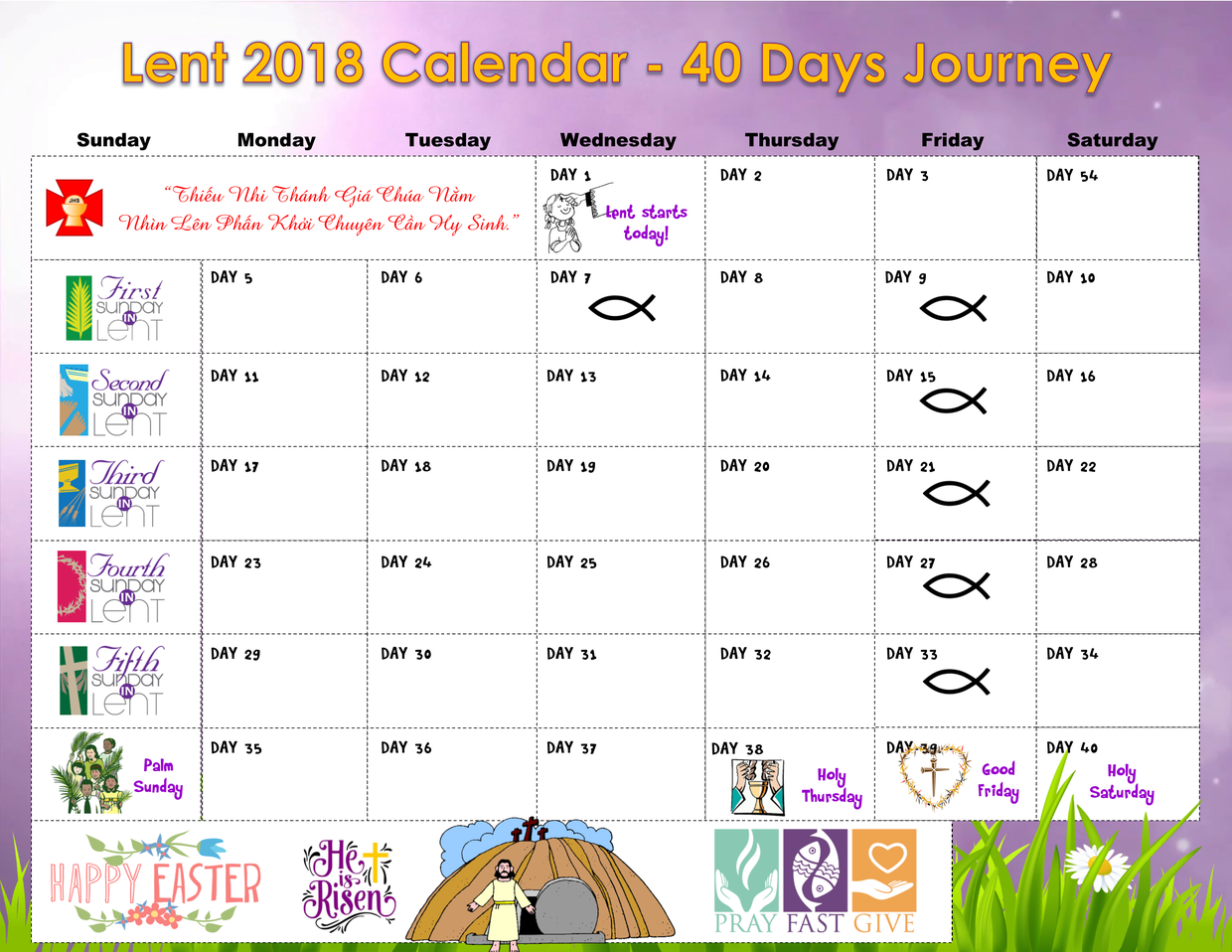 Please encourage all TNTT members to participate. Details of the Spiritual Bouquet - 40 Days Journey and VEYM National Day of Sacrifice to be published in the upcoming week.

That those who have material, political or spiritual power may resist any lure of corruption. 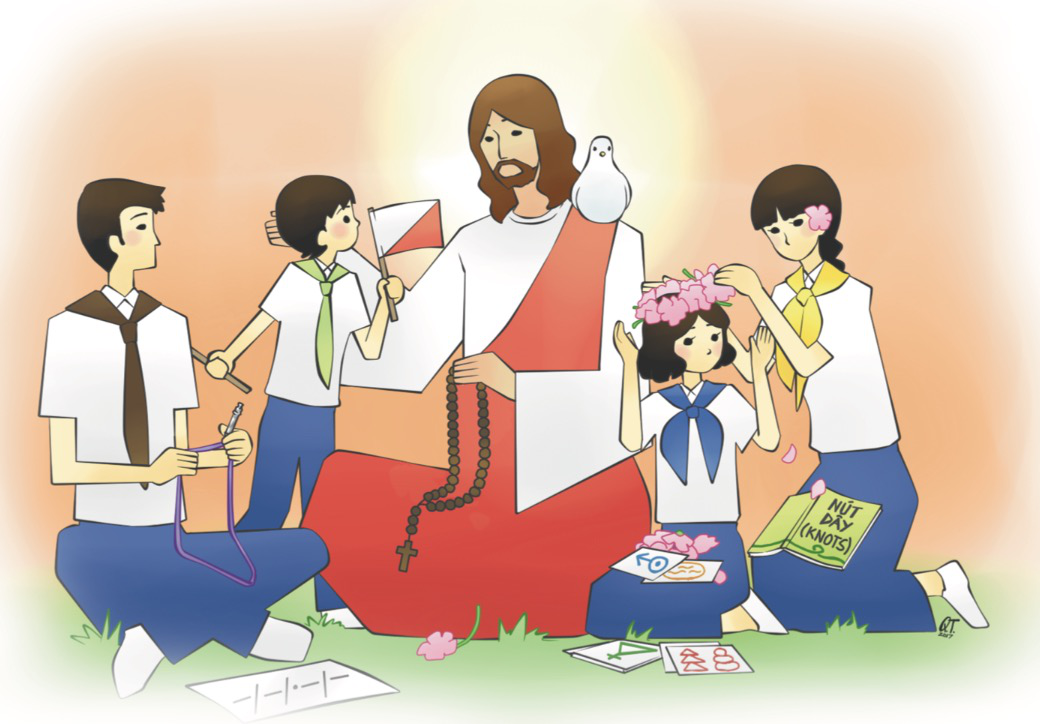 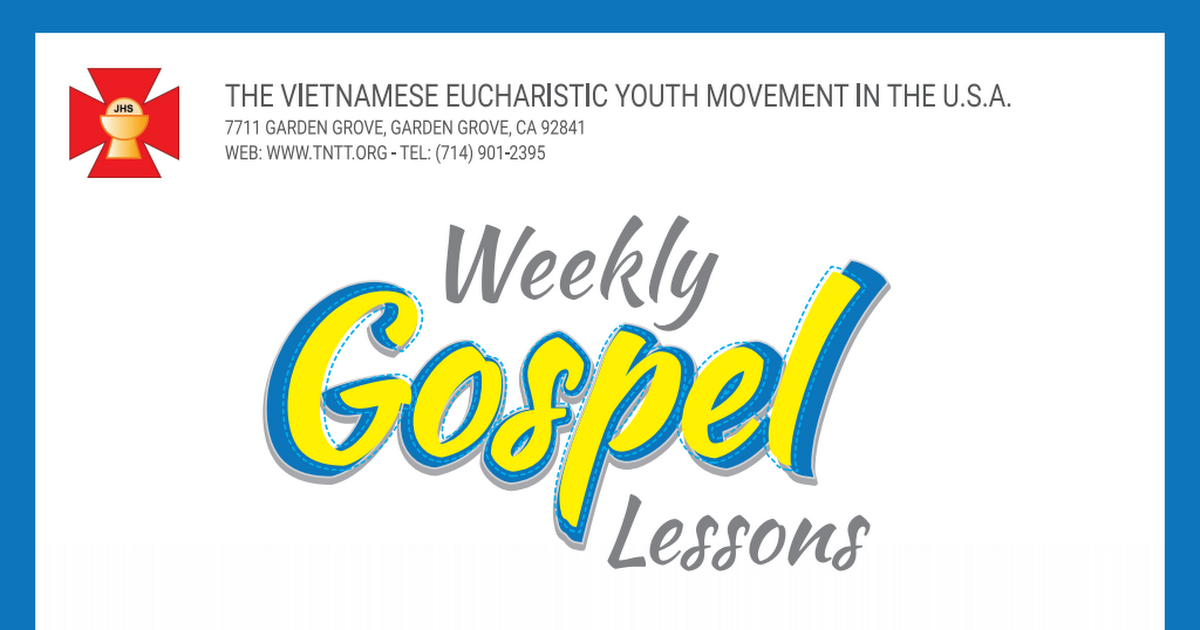 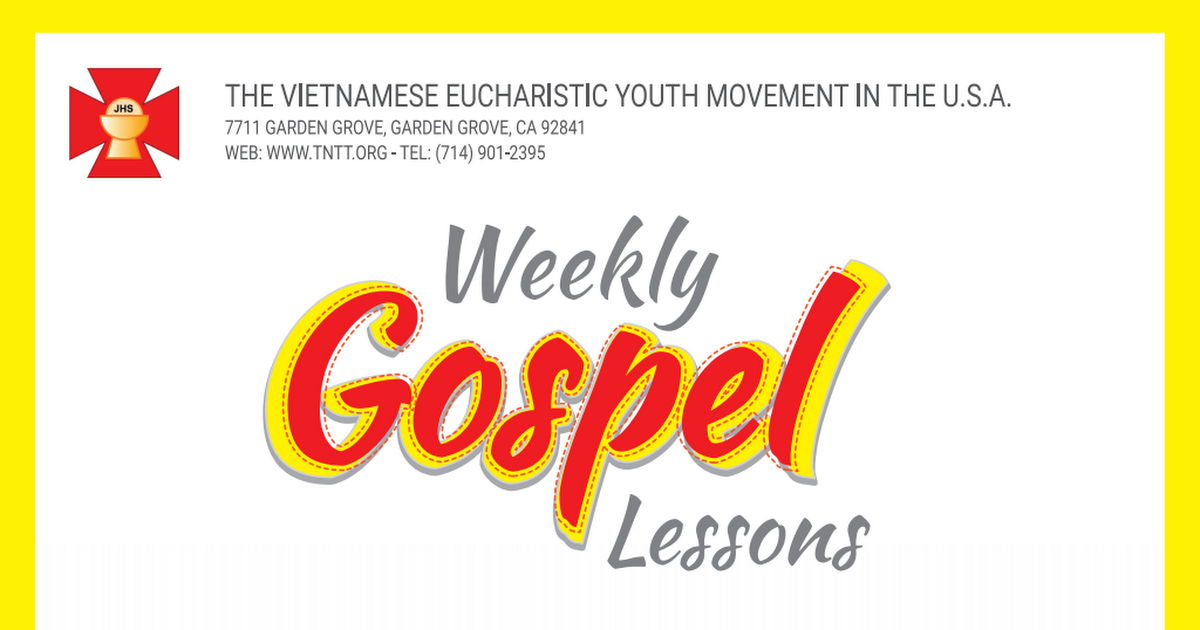 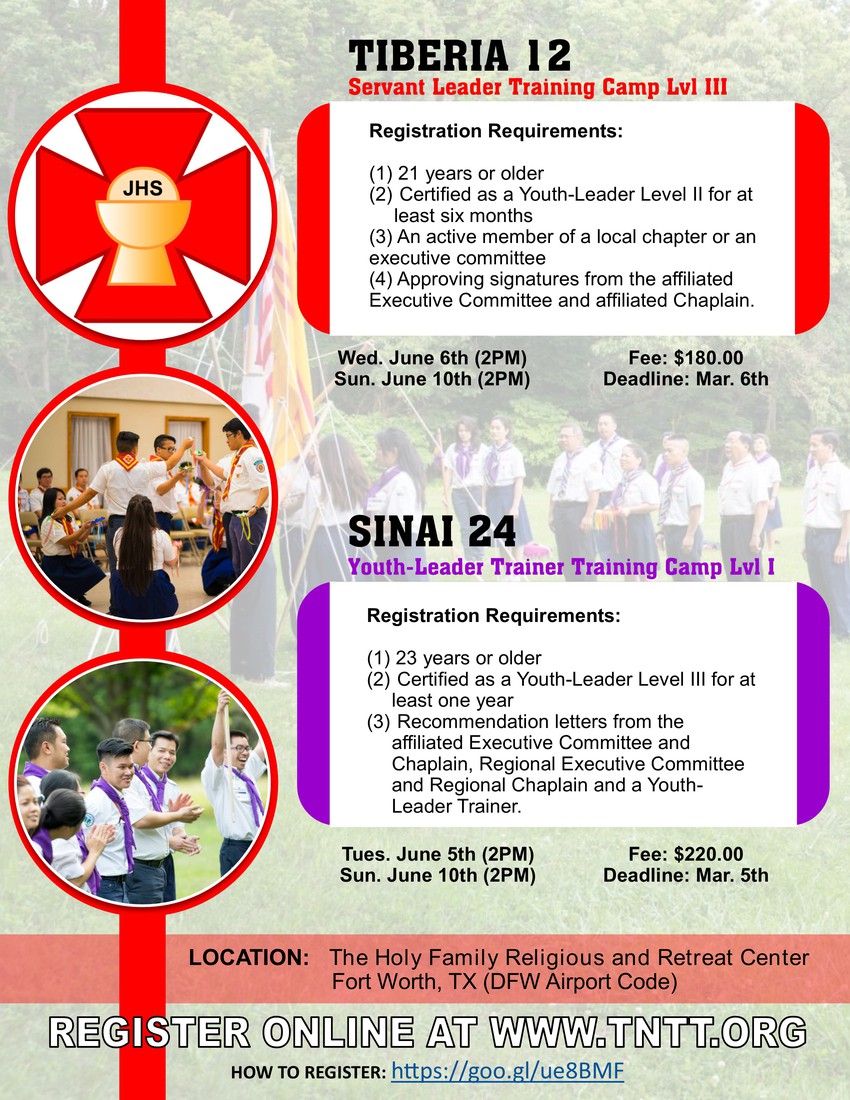 If you have any question regarding to the new membership dues payment process, please contact Tr. Lê Ngọc Khánh, Tổng Thủ Quỹ via email tongthuquy@tntt.org.

February 21st, BTV TU Meeting with IT Team (IT Demo) 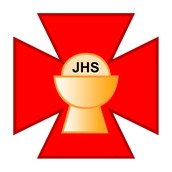 TNTT Weekly welcomes your interviews, announcements, and stories. If you would like to submit a story or advertisement, first consult our TNTT Weekly Submission Guide and then send your submission to truyenthong.veym@gmail.com.