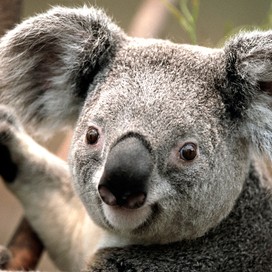 Made by: Kevin Nguyen

Made by: Kevin Nguyen

Macquarie island is home to 2 seal, 1 sea-lion 4 penguin and a 1 Albatross types.
On Macquarie island has a fur seal species as well as elephant seals, sea-lions, King penguins, Royal penguins, Gentoo penguins, rock-hopper penguins and a albatross species. The fur seal is called that because of its fur coat covering its thick layer of fat. The elephant seal on the other hand has a trunk that look as if it's an elephants also its size is massive too. The sea-lion is like a lion so it's dangerous but is a under water species.