The Pantheon is Greek for "every god". It is a building in Rome on the site of an earlier building commissioned by Marcus Agrippa during the reign of Augustus.The present building was completed by the emperor Hadrian and probably dedicated about 126 AD. He retained Agrippa's original inscription, which has confused its date of construction.

The colosseum is an oval amphitheatre in the center of Rome.Built of concrete and stone it is the largest amphitheatre ever built and is considered one of the greatest works of architecture and engineering.

The Trevi Fountain is a fountain in the Trevi distict in Rome designed by Italian architect Nicola Salvi and completed by Pietro Bracci. Standing 26.3 metres (86 ft) high and 49.15 metres (161.3 ft) wide, it is the largest Baroque fountain in the city and one of the most famous fountains in the world. 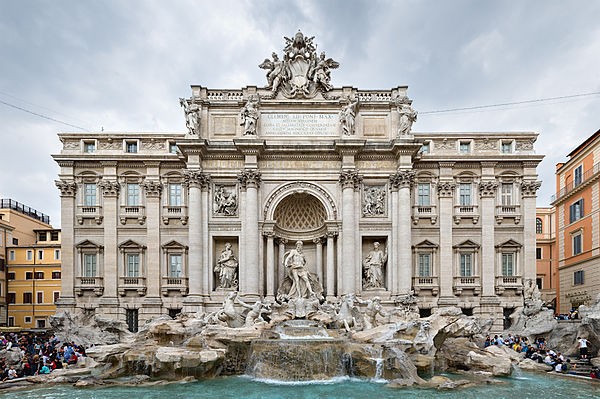 The Spanish Steps are a set of steps in Rome, Italy. The monumental stairway of 135 steps was built with French diplomat Étienne Gueffier’s bequeathed funds of 20,000 scudi, in 1723–1725 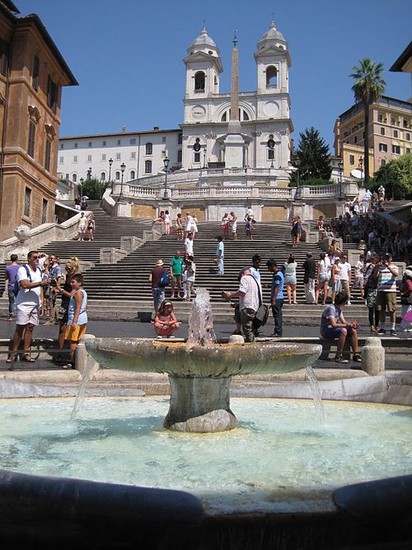 Pompeii, along with Herculaneum and many villas in the surrounding area, was mostly destroyed and buried under 4 to 6 m (13 to 20 ft) of ash and pumice in the eruption of Mount Vesuvius in 79 AD. 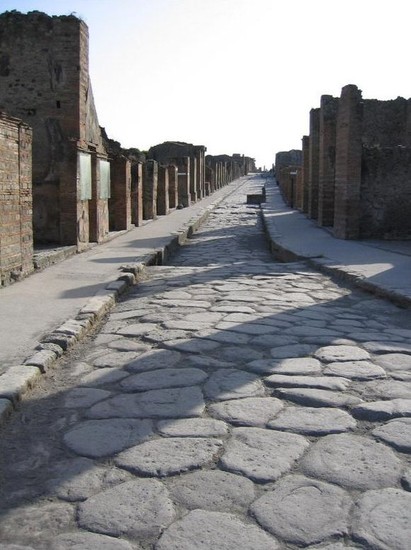 The Amalfi Coast is a popular tourist destination for the region and Italy a whole, attracting thousands of tourists annually. 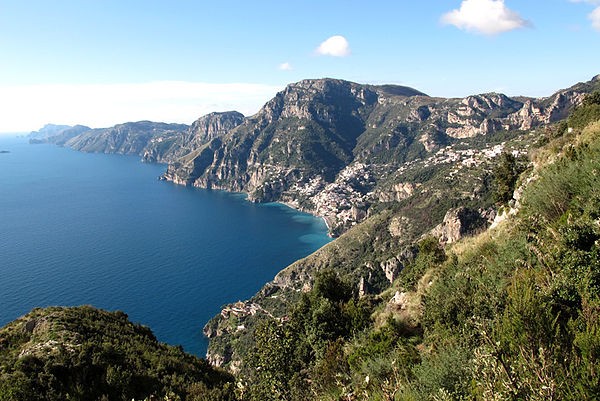 Pope Julius II founded them in the 16th century. There are a total of 54 museums. The Sistine Chapel has paintings from Michaelangelo on the celings. It is famous for its artwork inside. 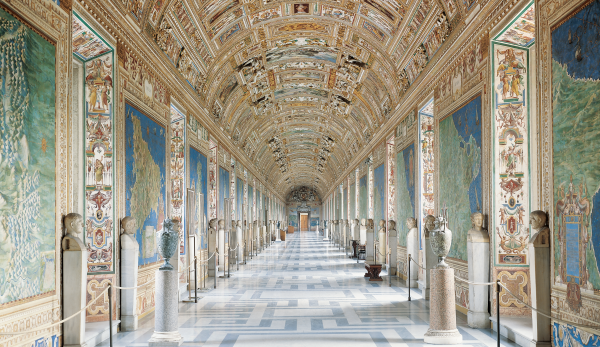 There are over 100 tombs at St. Peters. It's famous as a place to get away for spiritual reasons. A statue called Baldacchino is 96 feet tall! Legend says St. Peters was buried under the Basilica! 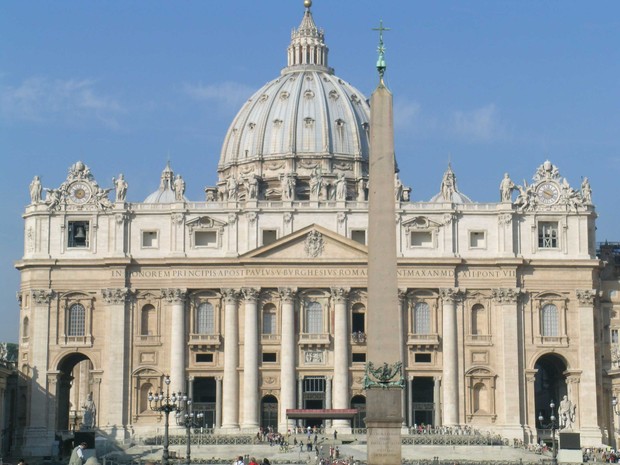 t's a burial place. They originated in the Middle East around 6,000 years ago. From 2,300 to 3,300 B.C.E., normally generations of one single family were buried in a cave. It's famous because it's a "status symbol" for ancient burrials. 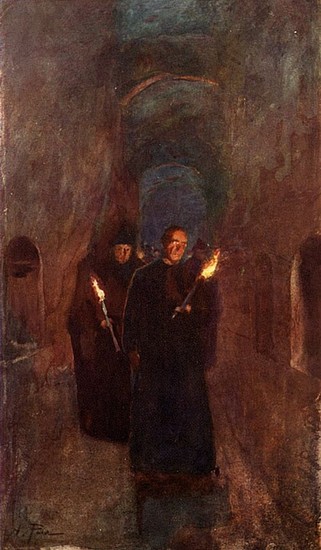 It's name Forum (foro) was the name of the central square of the urban settlement. It was used from about 800 BC to about 600 AD, over 1,400 years! It was originally a market place for Rome. It's famous for the Senate House which was used for the Ancient Rome Senate to handle his meetings. 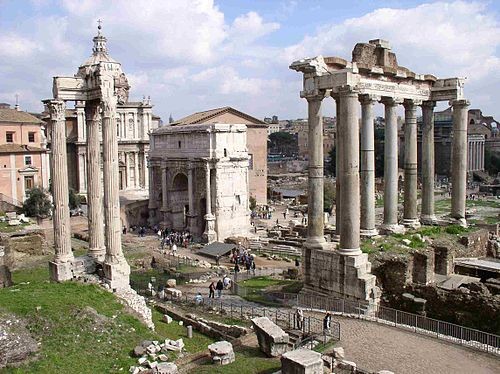 The fountain in the middle of the square was made by famous artist Geonlorenzo Bernini, but it alost wasn't. It's famous because it has a lot of cafes and restaurants and it's in the center of Italy. 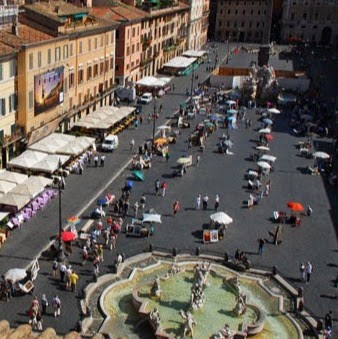 It's famous for its tilt to one side. There are 7 bells at the top of the tower, one for each note in the musical scale. 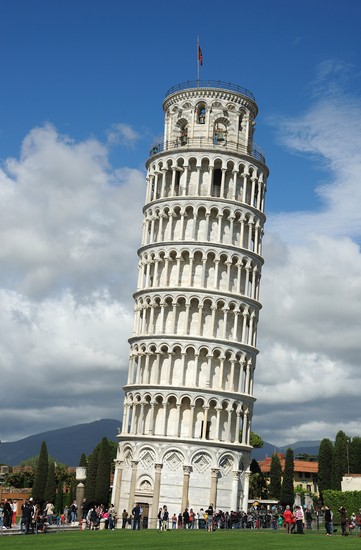 Nicknamed the medieval Manhatten, San Gimignano is a village in Tuscany famous for its 14 stone towers. At the height of San Gimignano’s wealth and power, more than 70 towers were built to defend the town against enemy attacks. 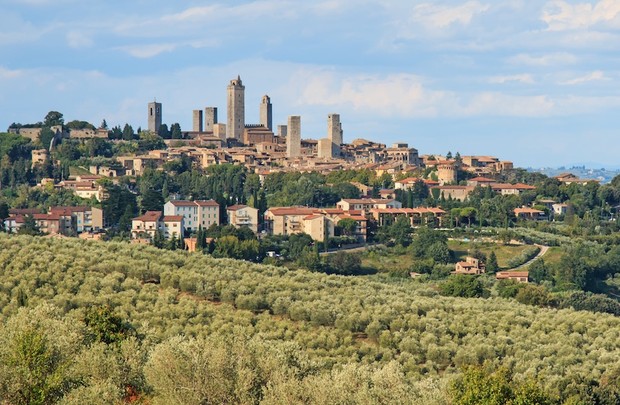 Lake Como is part of the Italian Lake District an area popular with visitors for well over 100 years for its combination of fresh air, water, mountains and good weather. The lake is shaped much like an inverted ‘Y’, with two branches starting at Como in the south-west and Lecco in the south-east, which join together half way up and the lake continues up to Colico in the north. 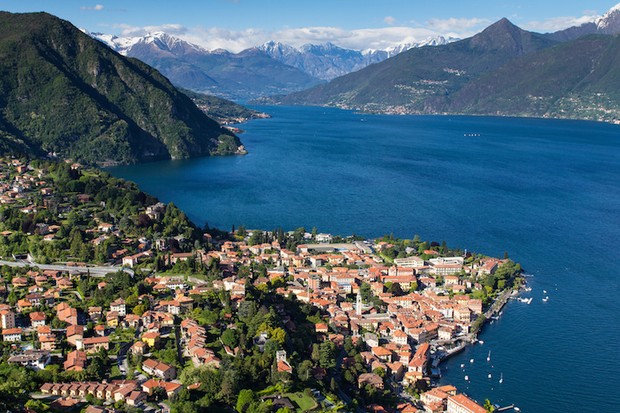 Begun in 1296 in the Gothic style and completed in 1436, The Basilica di Santa Maria del Fiore is Florence's beautiful cathedral and symbol of the city. The exterior of the basilica is faced with polychrome marble panels in various shades of green and pink bordered by white. 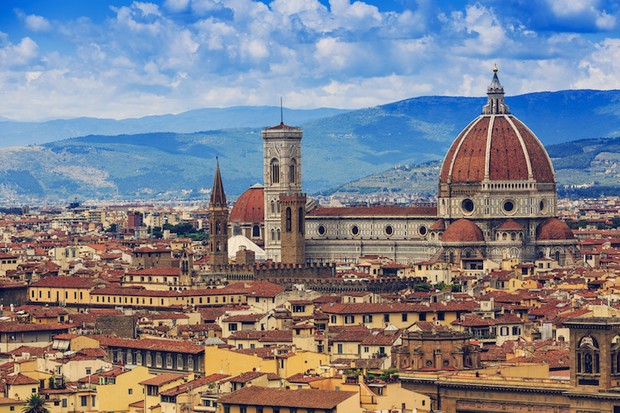 I would love to visit Pompeii

I have always been intristed in Pompeii for some reason. When I was little I obviously didn't know much about it but as I grew older so did my knowledge. In 3rd grade we talked about it a little and again in 4th and in 5th but in 6th I saw a commercial on TV for a pompeii exhibit at the Franklin Institute. My family always goes there for just road trip type things but this was different I begged my parents but they kept saying no. Then one day we started talking about Pompeii in school I think it was because that new song called Pomeii came out but who knows. The teachers said thatwe would be going to that exhibit I was super excited. The exhibit was amazing and I really wish that I could acually go to pompeii.