jj is using Smore newsletters to spread the word online.

Get email updates from jj: 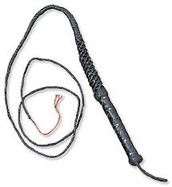 I think you should join the Athens

Unlike the Spartans the people of Athens don't have to go to military school at the age of seven. 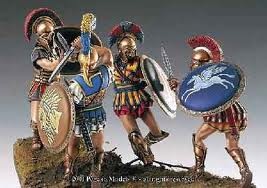 Now you might be thinking how are the slaves treated.

The slave in Athen is treated really really good almost like normal people.

The women had right to do things that slaves cant do and they also had more right than women in Sparta. 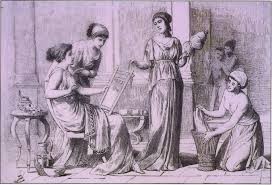 The army in Athen 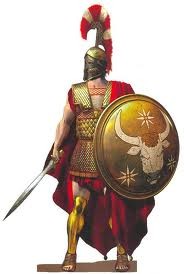 How the taxes are paid

You can pay you tax by crops, tourism and trading. 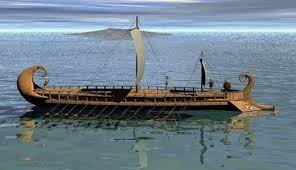 The Athens had a democracy government. 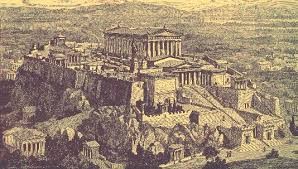 They were more peaceful than Sparta

The Athenians had peace and did not like war because they believe in all the gods but they had a temple for Athena. 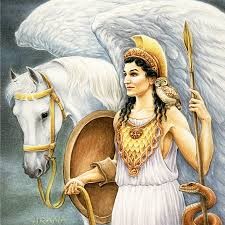 Connect with jj he

jj is using Smore newsletters to spread the word online.