Margus is using Smore newsletters to spread the word online.

Get email updates from Margus: 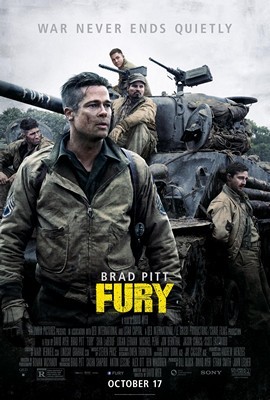 Here u can see the film called "Fury" In Pärnu

In 1945 April Allied forces in Europe must be the last battles of the war-hardened Sergeant Wardaddy (Brad Pitt) leads a five-member team of the Sherman tank into the enemy's rear area threatening mission. They have fewer and fewer men than weapons of their enemies, and joins a group of Scrubs soldier. Wardaddy and his men must overcome major obstacles to attack the heart of Nazi Germany.

Margus is using Smore newsletters to spread the word online.