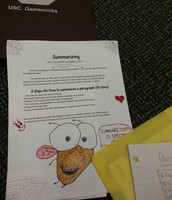 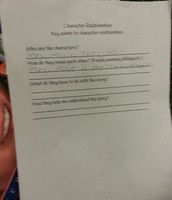 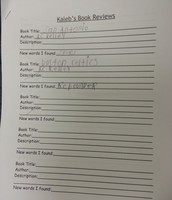 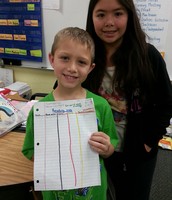 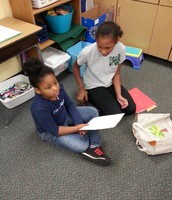 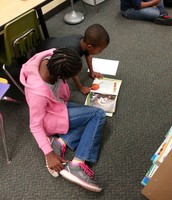 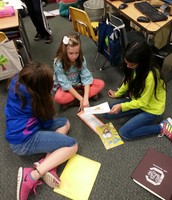 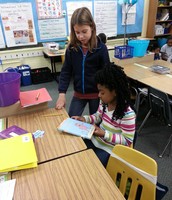 Michelle favorite T-shirt is a clemson shirt because her grandpa played on the team and was the first african american on the philadelphia eagles.

Michelle’s favorite place is jamaica because that’s her home town.

This is news reporter josh smith smith interviewing Kayla G, which has an extreme fear of cannibalism. Kayla also loves math and wants to grow up to work in a retirement home. She has a favorite song by the name of something bad and wants to be the actress Miranda Cosgrove. if she had three wishes she would wish for less bullying, to keep her personality and, more wishes. she wants to go to disney world and atlantis. she loves roller skating and animals so much she would move to a farm

Written by: Tyler B.

What do you think you would be doing in 20 years?

Answer:She would either be an math teacher or a pro basketball player

If you could be anyone or anything for 1 day, who or what would you be?Why?

Answer:She would be Skylar Diggins because thats her favorite basketball player in the WNBA.

If you had 3 wishes, what would they be?

Answer: 1.To meet Skylar Diggins 2. Be on a disney show 3. Go to California

Where would you go if you could travel anywhere in the world? Why?

Answer:She would go to California to meet her favorite disney stars.

If you could meet anyone living now or in the past, who would that be? Why? What would you say to them or what question would you ask them?

Answer:She would meet her uncle Terry because she never got to meet him she wanted to ask him what was his favorite hobby to see if they had anything in common.